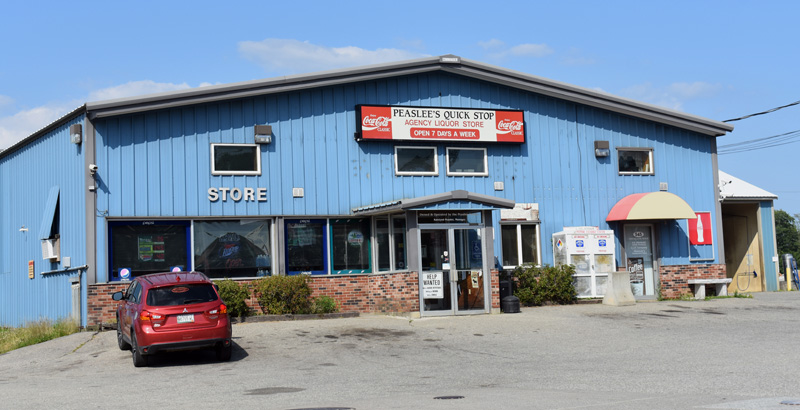 The Rockland-based company will take over the store Monday, Aug. 5, according to Forest E. Peaslee, who opened the store in 1993.

Peaslee said he feels comfortable selling his business to Maritime Energy because it is a good, local company he has had a productive relationship with since the early 1990s.

“I’ve done business with Maritime for 20 years. Their people are top-notch and do a nice job,” Peaslee said.

Peaslee started construction on the store near the junction of Route 17 and Route 32 in November 1992 and opened for business in June 1993.

The original location was just down the road and less than a third the size of the current store, a busy stop for commuters at 545 Rockland Road.

Peaslee owns other businesses, including a bison farm and a trucking company, LLP Transport LLC, the latter of which is based on the same 10-acre property as the store. He wants to focus on those moving forward.

Peaslee reflected on the past couple of decades at the gas station and store.

“It’s been interesting. I’ve met a lot of nice people,” he said.

He plans to lease his truck garage back from Maritime Farms.

In addition to the store and trucking company, Peaslee owns two other businesses on the property: F.E. Peaslee, an auto garage; and Peaslee’s Vehicles and Equipment, which buys and sells equipment.

Maritime Energy operates a dozen Maritime Farms convenience stores in the Midcoast, according to its website. Lincoln County has two of those stores, in Newcastle and Waldoboro.

Roland G. Ware established the company in 1939 as Maritime Oil. His son, John Ware, owns Maritime Energy today. The company has six fuel offices, including one in Nobleboro.

Representatives of Maritime Energy did not respond to requests for comment.