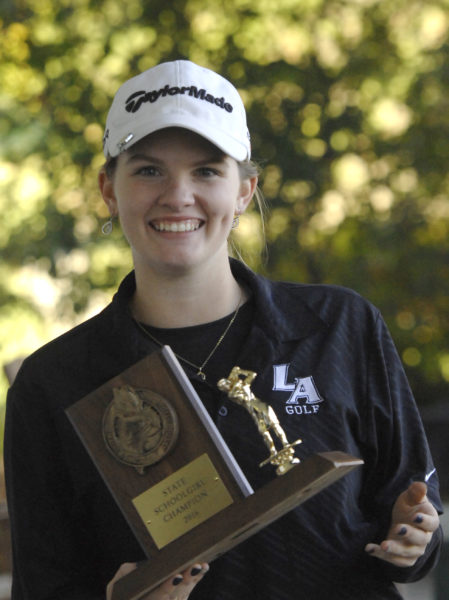 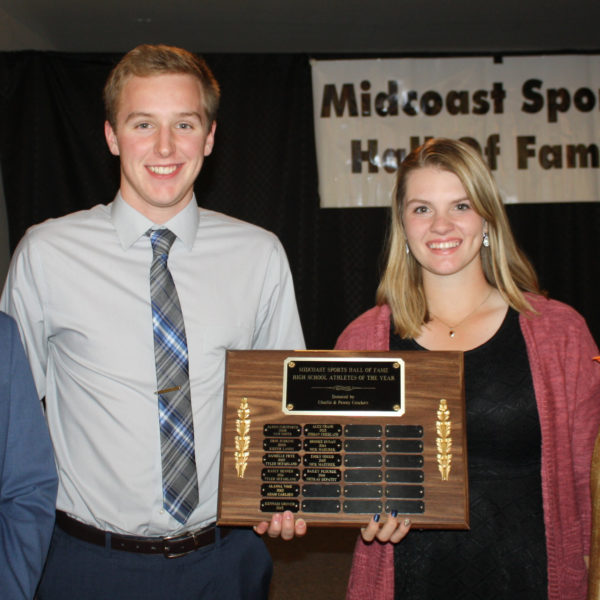 Nicholas DePatsy is a 2016 Magna Cum Laude graduate at Medomak Valley High School, where he has earned a varsity letter for 3 years in soccer and 4 years in baseball and basketball. Nicholas was an important part of the Panthers’ success in basketball 2013 & 2015 when the team won the the KVAC Championship, Class B Eastern Maine Championship, and were Class B State Runners up both years. He is only the second boy in Medomak history to score over 1000 points in his basketball career, earning him numerous awards his senior year , including US Marine Corps Distinguished Athlete Award, Mr. Maine Basketball Semi-Finalist, McDonald’s All Star Basketball Team Class A, USA Today All Maine Basketball Team to name a few. Nicholas has been Vice President of his class, President of the National Honor Society, member of the Student Council & the math team, PAWS, and Dirigo Boys State. Nicholas is attending Maine Maritime Academy studying International Business and Logistics and playing on the basketball team.

Bailey Plourde is a senior at Lincoln Academy who has been a member of the Golf, Varsity Basketball and Varsity Softball teams, and has complied a truly outstanding record playing on the Boys Golf Team and as an individual in the Maine Schoolgirl State Championship. Bailey has qualified all 4 years for the Maine Schoolgirl State Championships and was the Maine State Champion in 2013 and 2015, and State Runner up in 2014 . This October, Bailey has again qualified for the Schoolgirl State Championship, shooting a 75 at Natanis on October 4. Bailey has been named to the KVAC All Conference Boys Golf team for her first 3 years and was Lincoln Academy’s Boys Golf team MVP in 2014 & 2015. She has had a successful career in many spring & summer tournaments in New England and the nation, just this summer representing Maine Women in the Tri-State Championship as the # 1 Player, she was the Maine State Junior Amateur Champion, and was the Runner -Up for Junior Champion in the Women’s Maine State Amateur Championship. As a senior at Lincoln Academy, Bailey is a member of Sigma Sigma Chi, National Honor Society, Lincoln Academy Community Fundraising Association, and the Freshman Mentor Program, as well as volunteering at her local church. After graduation, Bailey plans to attend a four-year college majoring in business or economics/finance and playing on the golf team. She would eventually like to become an event manager at a resort , probably in the south, where she would plan big events, golf events, and events in general.

Plourde won her State Schoolgirl golf championship earlier in the day on Saturday, tying Erin Holmes for the title with a 73.