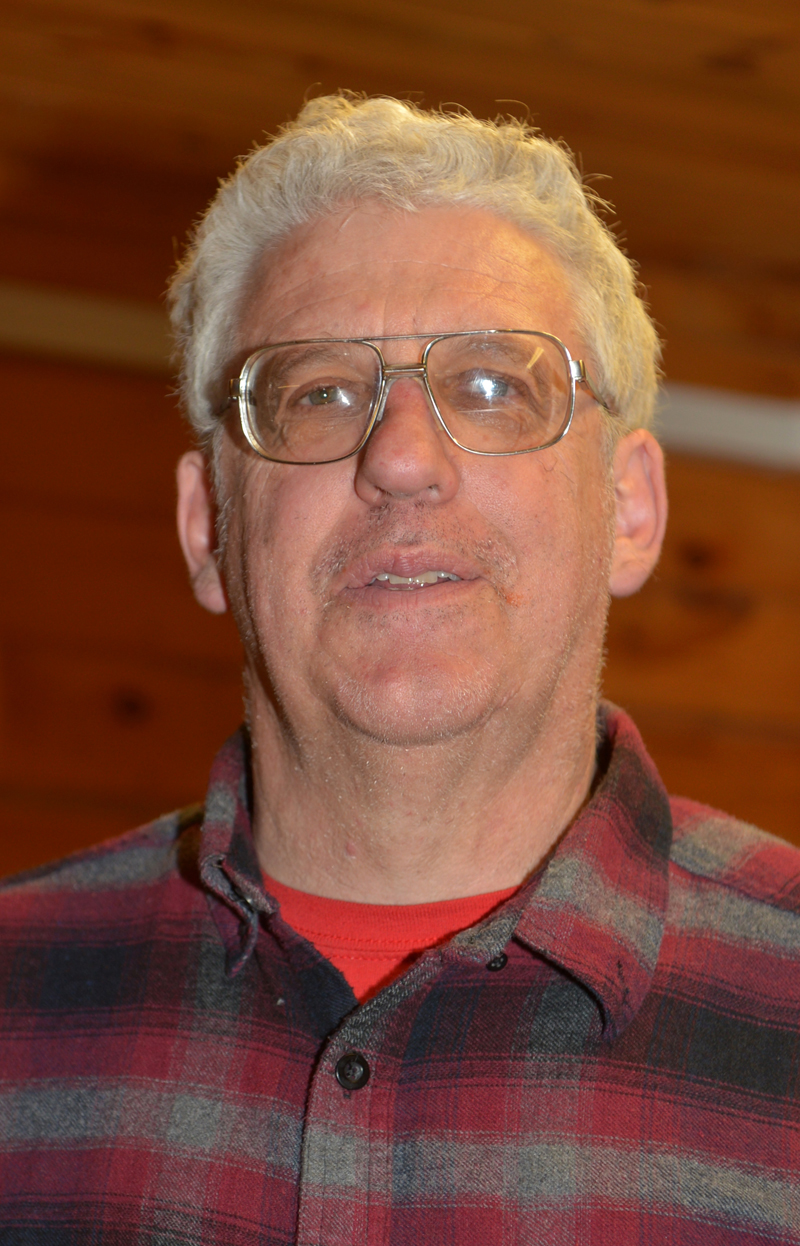 The Lincoln Academy Alumni Council is pleased to announce that Chris Roberts, Lincoln Academy Class of 1974, has been selected to receive the Alumnus of the Year Award on June 15 at the alumni banquet. First given in 1960, the award recognizes individuals with “a lifetime of significant accomplishments in the honoree’s profession and service to the larger community.”

At Lincoln Academy, Roberts was an accomplished student-athlete competing in cross-country, basketball, and track. He won the Maurice Varney Trophy in track, which was awarded annually to the team member scoring the most points in the Knox-Lincoln Conference track meet.

Roberts was one of the top runners on the cross-country team and was a state-caliber shot put thrower and pole vaulter. A member of National Honor Society, he was involved in many school activities, including the L Club. He was a member of the Central Lincoln County Ambulance Service in high school as well.

He graduated from the University of Maine at Orono in 1978 with a double major in accounting and business. He is the publisher of The Lincoln County News. He grew up in the business and has worked there all his life. His earliest memory is watching the hand-fed newspaper press and printing business cards on the hand-fed Chandler and Price press.

Longtime residents can also remember contributions to the LCN by a young Chris (“Wanderings”) and his siblings.

In 1978, he married Paula Flagg, a 1975 graduate of LA, and built a home for their family. They have two sons, John and Allan (both working at The Lincoln County News), and four grandchildren: Matthew, 8, Thomas, 5, James, 5, and Michaela, 3.

Roberts’ service to the community includes many years as scoutmaster and assistant scoutmaster for the area Boy Scouts, from 1992-2018. In these positions, he led such efforts as the annual decorating of the town Christmas tree and the Damariscotta-Newcastle bridge.

He was a longtime member of the Lincoln Academy Alumni Council and remains a contributor, manning a grill at the council cookout after the homecoming parade and delivering the blessing at the annual alumni banquet.

Roberts has served on the board of the Pemaquid Watershed Association, is a past master of the Willow Grange and Lincoln Pomona Granges, a past state deputy of the Maine State Grange, and a member of the Damariscotta Fire Department. For many years he was a volunteer for the annual Miles Memorial Hospital League rummage sale and he annually assists the Day family in installing the Jake Day dioramas over the Christmas holiday season.

He is currently a member of the Masons and is serving on the Damariscotta Land Use Committee and on the board of the Coastal Rivers Conservation Trust.

Roberts is and has been a dedicated community member who has been an advocate of shopping at local small businesses. The Damariscotta town report was fittingly dedicated to him in 2010-2011.

The Roberts family have been amazing supporters of Lincoln Academy over the years, from the outstanding coverage of the many facets of Lincoln Academy in The Lincoln County News, attendance at athletic contests, and their presence and support at the annual LA Booster Auction.