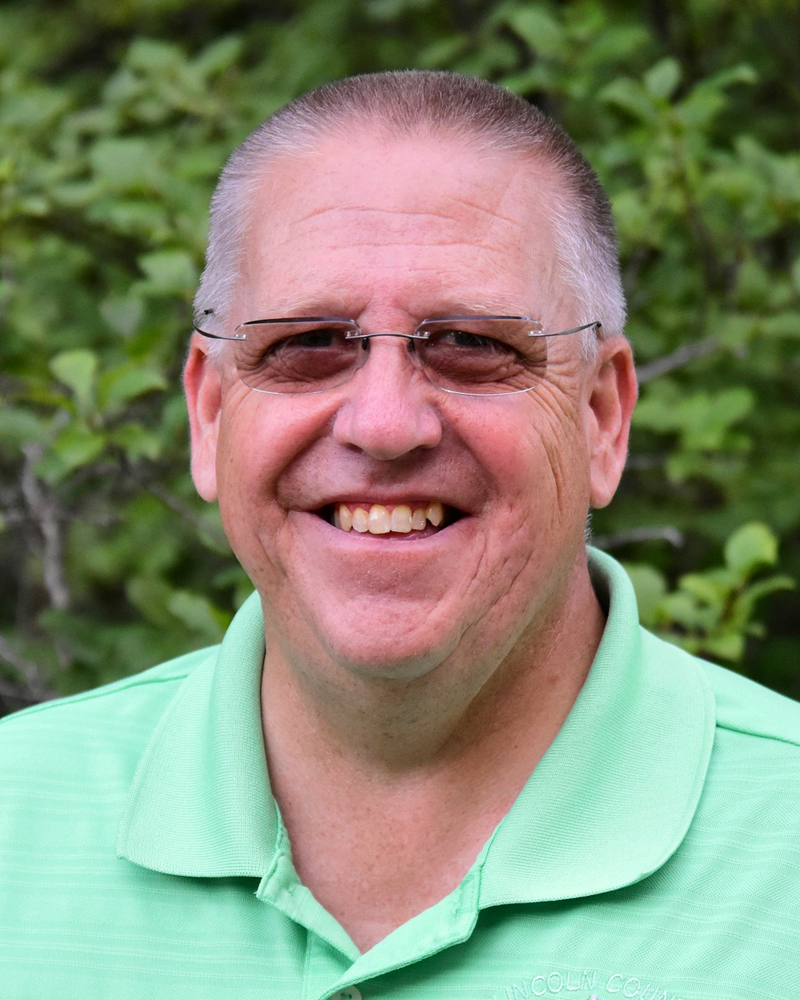 The biennial tradition recognizes a Lincoln County Democrat who exemplifies, through their efforts, the continuing legacy of Frances Perkins. Grounded by summers with her grandmother in Newcastle, Perkins, President Franklin Delano Roosevelt’s secretary of labor, was the lead advocate of the New Deal for Social Security, the 40-hour workweek, workers’ compensation, and unemployment insurance, as well as for laws regulating child labor. Lincoln County Democrats share her values rooted in the needs of working people.

“Sheriff Brackett understands that our communities are better served by reducing recidivism and preventing crimes than by keeping full jails,” said Chris Johnson, chair of the Lincoln County Democratic Committee. “He looks not only at a person’s failures or differences, but at the whole person, seeking the means to motivate each individual to change their path, improve their lives, and (improve) the lives of all the people around them.”

“When we started the Lincoln County Recovery Collaborative, Sheriff Brackett was a founding member, realizing that solving a substance use problem requires a medical treatment-based solution,” Johnson said.

Brackett’s career in law enforcement began when he worked in the Kennebec County Jail while earning a degree in criminal justice from the University of Maine. It was then that he developed his lasting appreciation and respect for people who make their careers as corrections officers.

During this period he experienced a variety of aspects of law enforcement as he transported prisoners, worked as a dispatcher, and did some patrol work. Upon graduation, Frank Hackett, then-sheriff for Kennebec County, offered him a position as a patrol deputy and sponsored his attendance at the Maine Criminal Justice Academy, where he was awarded both the Firearms and Professionalism Awards. He was 21.

He served as a K-9 officer for nine years with his partner, Cliff van Waldenstein, a German shepherd, first in Kennebec and then, beginning in 1988, in the Lincoln County Sheriff’s Office. He was commissioned as the Damariscotta chief of police in 1998 and worked in that capacity until 2002, when he was elected with 57% of the vote to be the first Democratic sheriff of Lincoln County.

Brackett has been honored with several President’s Citations from the Maine Sheriffs Association, an organization he led from 2007-2010, as well as a legislative sentiment. He has been recognized as a Champion for Children by the Maine Children’s Growth Council and is proud of his work on behalf of the children of Maine and his advocacy of early childhood education.

He has also supported much-needed reforms, speaking up for rehabilitation over incarceration in the official approach to the opioid crisis and other corrections-related issues.

The public is invited to join the Lincoln County Democratic Committee at a virtual Frances Perkins Award dinner on Saturday, May 16 at 7:30 p.m. In keeping with the stay-at-home order and concerns about COVID-19, this year’s event will take place online. Guests can choose gift cards to one of five popular Lincoln County restaurants to use at their leisure in lieu of sitting down to the traditional banquet-style meal.

For more information about the event, including how to make reservations or make a donation in honor of Brackett, go to lincolncountydemocrats.com/award or contact Fundraising Chair Geoff Bates at 644-8776.

The Lincoln County Democratic Committee uses the money it raises through this and other fundraising initiatives to support local efforts in Lincoln County. Its grassroots mission is to organize volunteers and communicate with voters in support of candidates who believe in the Democratic ideals and principles of government by, of, and for all the people.