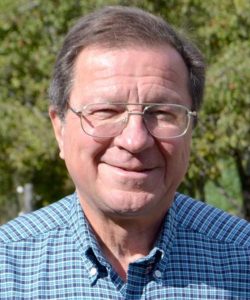 On Saturday, June 18 Rep. Jeffrey Evangelos, I-Friendship, was presented a Legislator of the Year Award at the American Legion’s annual state convention in Bangor. The award was in recognition of Evangelos’ work in Augusta in support of veterans affairs and rehabilitative health, and his 100 percent voting record in support of military veterans issues.

Evangelos was among two dozen legislators present to accept this honor at the convention. After the ceremony, Evangelos said that he was “extremely gratified” that the American Legion chose him for this award.

“Given my long record as a peace advocate and a vocal opponent of President Obama and Bush’s interventionist foreign policy that has put our servicemen and women in harm’s way, the award is a great honor,” said Evangelos.

“The leadership of the Legion and their legislative liaison in Augusta were well aware of the vicious attacks against my patriotism by right-wing extremists in my last election. The Knox County Commander told me at the ceremony that the Legion rejects these types of attacks and was grateful for my work supporting veterans. While I may disagree with the direction of our country’s foreign policy, the lessons from Vietnam are clear: My criticism is directed at the politicians who put our people in danger for questionable foreign policy objectives, but at the same time, our veterans returning home deserve all the support we can provide.”