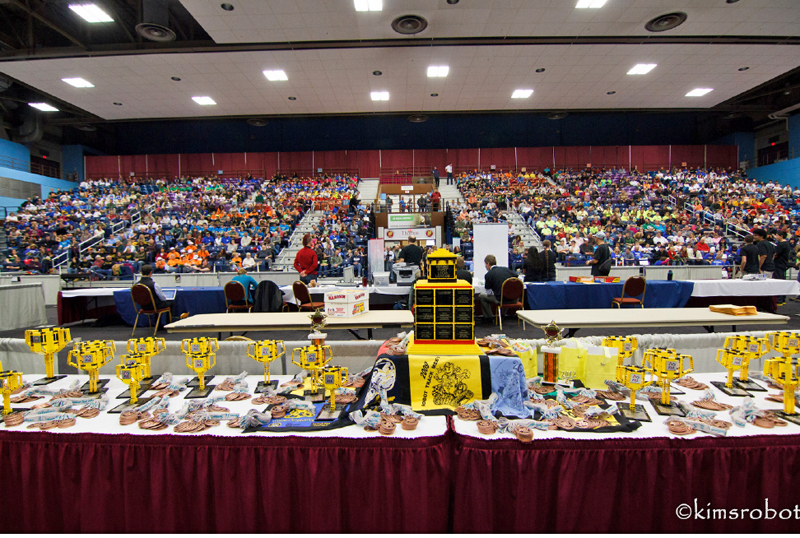 Maine Robotics, with support from the Manton Family Foundation, is proud to present the 18th annual Maine First Lego League championship tournament on Saturday, Dec. 9. According to Tom Bickford, the state First Lego League coordinator and director of Maine Robotics, the program is an excellent opportunity for Maine youth to really learn about technology, programming, and science in general.

The tournament is part of an international program that runs in more than 85 countries and has more than 400,000 children participating this year. The program is a cross between a science fair and a robotics competition. Teams have to research and present about the year’s topic as well as build and program a Lego robot to compete on the competition table.

This year’s topic is hydrodynamics, and has teams looking at the human water cycle. Teams have to figure out better ways to get, use, filter, store, purify, recycle, and dispose of water.

The competition will runs from 9:30 a.m. to 4 p.m. on Dec. 9 at the Augusta Civic Center in Augusta. There will be 60 Maine teams competing and the event expects well over 2,400 people to be there for the event. It is a free and open-to-the-public event, so anyone can come and watch. Teams, however, are already preregistered and have been getting ready for the competition since the start of school, so come cheer them on!

Bickford is the event coordinator and more than 80 volunteers will be there to help run this huge event.

Teams are made up of 2-10 students from ages 9-14 and represent communities from all around Maine.

Other things to check out at the event include the famous Great Ball Contraption as seen on YouTube; Project>Login will also be hosting a room dedicated to giving spectators a chance to learn some programming; and several high school First Robotics Competition teams will have their “big” robots on display.

Find Maine Robotics at mainerobotics.org. Maine School for Science and Mathematics is at mssm.org.