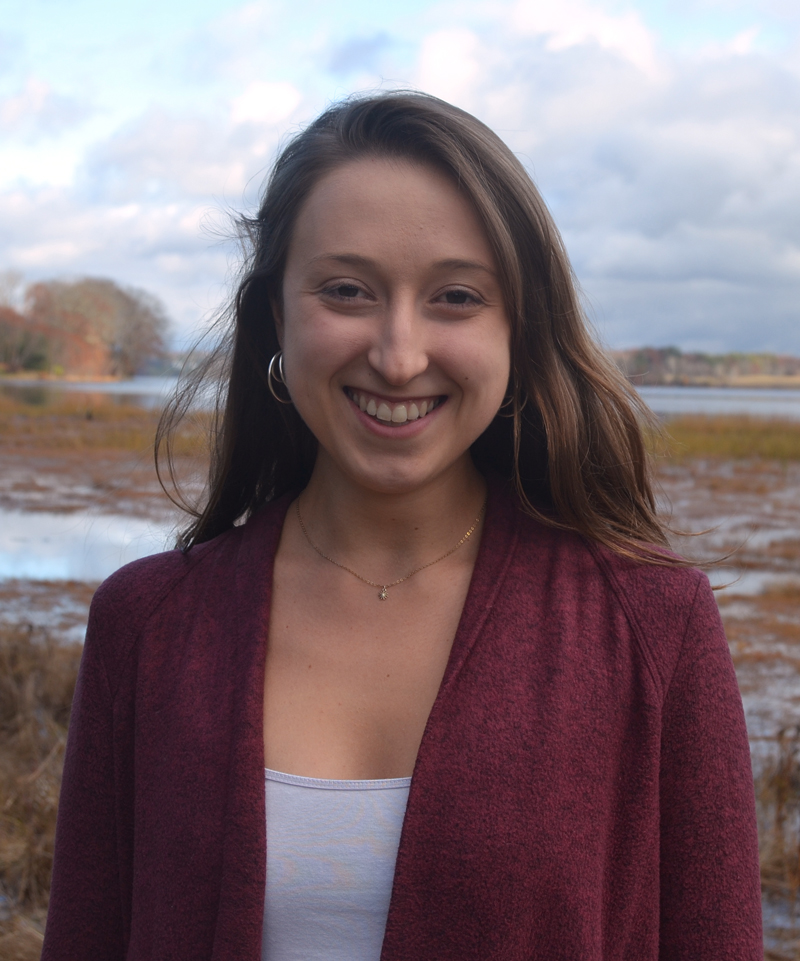 “It’s exciting to be part of an evolving newsroom as Nate Poole steps up to cover the beat left open by Evan Houk, and Emily Hayes joins us eager to build on her career in community journalism,” Editor Raye Leonard said. “I look forward to their contributions to paper.”

Hayes, of Rockport, Mass., holds a bachelor’s degree in professional writing and Italian language from Fairfield University and a master’s degree in journalism and public affairs from American University. Before joining the staff of LCN, she was the Massachusetts correspondent for the energy publication RTO Insider and a staff writer for The Durango Herald in Durango, Colo.

This past summer, she traveled to Molise, the region of Italy her family is from, to complete an in-depth reporting project on rural depopulation for the Pulitzer Center. Her work has also been published by i-Italy magazine and the Center for Climate and Energy Solutions.

While working as a grant writer for a nonprofit book publisher several years ago, Hayes came to understand the power of investigative journalism and poignant storytelling. She pursued journalism as a career to make a difference by bringing awareness to problems and potential solutions using her skills as a writer and storyteller.

Hayes currently lives in Bath and plans to move to Damariscotta in the near future. When she is not working, she is most likely either reading or visiting a horse farm. She looks forward to hitting all of the hiking trails Lincoln County has to offer. 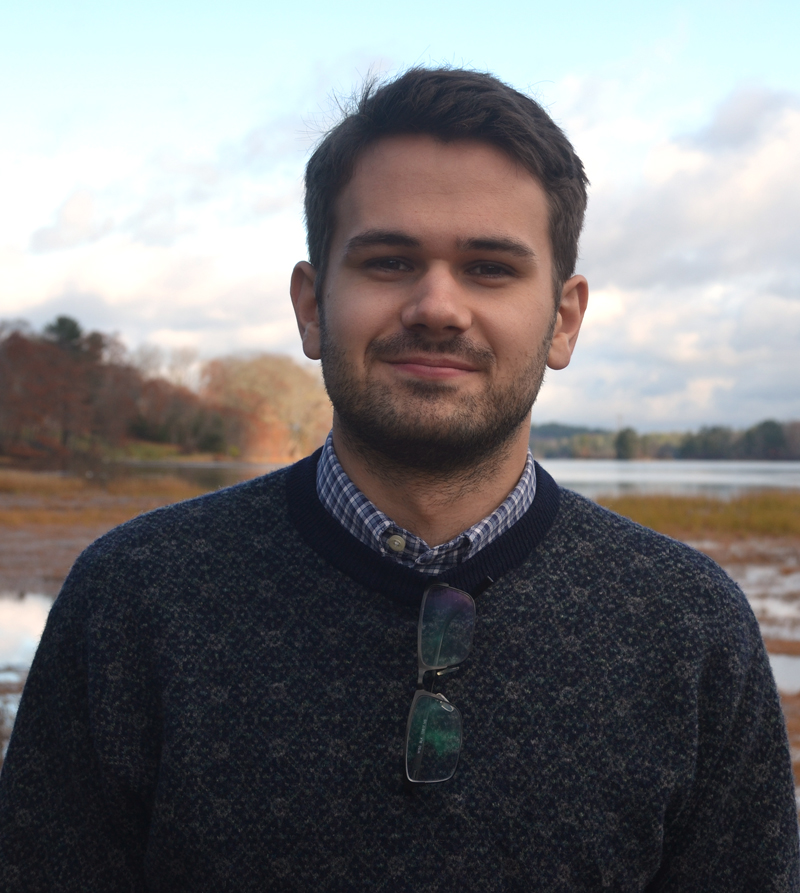 Nate Poole, a reporter with The Lincoln County News since May 17, will now cover the towns of Damariscotta, Newcastle, Bristol, South Bristol, and Monhegan Island.

Poole replaces Evan Houk, who left the LCN at the end of October to work for the Morning Sentinel.

Poole graduated from Marshwood High School in South Berwick and earned his bachelor’s degree in English from the University of Maine at Orono.

While attending UMaine, he worked at the university’s student newspaper, The Maine Campus. He started as an opinion contributor his sophomore year and worked his way up to become the opinion editor for his senior year.

Poole looks forward to getting to know the new communities, municipal officials, and people in his beat.

Poole’s semi-professional history is dotted with a variety of odd jobs that have made him immensely grateful for his job with LCN, including cashiering at a grocery store, moving furniture at a three-star hotel, landscaping, dishwashing, fry-cooking, and babysitting 19- and 20-year-olds as a residential assistant at his university.

Poole is thankful to the Roberts family for rescuing him from this spiral of mediocrity.

“I spent a long time figuring out how I didn’t want to earn a living,” Poole said. “I still have nightmares about those garden beds.”

Poole lives in Damariscotta. In his free time, he enjoys running, hiking, reading, and watching Netflix.