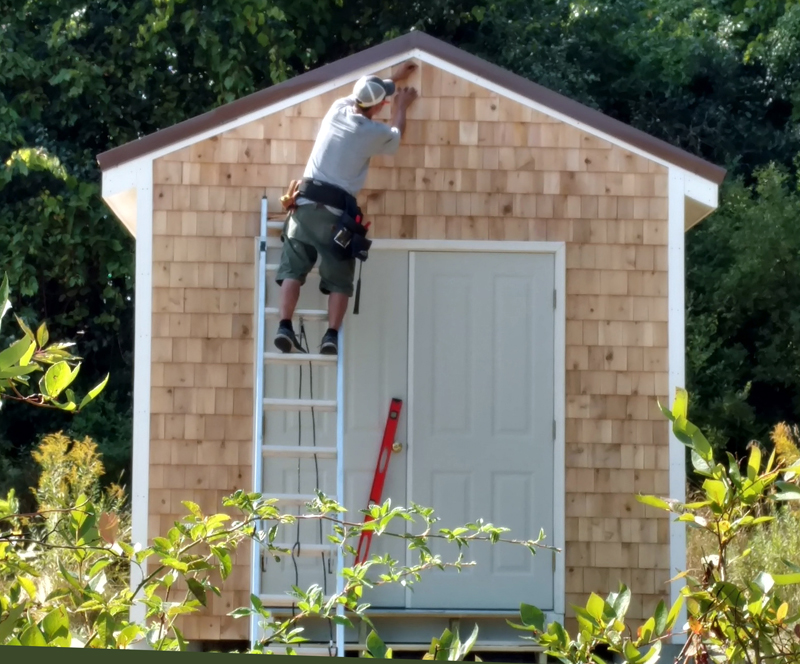 The Ecumenical Diaper Bank is staffed by nearly 20 volunteers from seven area churches. Volunteers help run an annual diaper drive from Mother’s Day to Father’s Day, repackaging diapers into packets of 15-20 each and distributing them on Tuesday mornings at the Ecumenical Food Pantry in Newcastle.

More than 8,000 diapers were distributed last year and the expectation for this year is 10,000. For the past three years, the remote storage of diapers has been in a classroom generously offered by the Damariscotta Baptist Church. Having this space enabled the program to think big in its early days, but with more than 8,000 diapers distributed last year, it was clear that the program was outgrowing its storage space. Volunteers began looking for an alternative location. The new space for the bulky diaper packets would preferably be near the distribution point, at ground level, dry, secure, and available most weekdays at no cost to the Ecumenical Diaper Bank.

When the Midcoast Friends Meeting offered space on its campus, a supporter of the program offered to give the Ecumenical Diaper Bank funds to cover the costs of materials and construction of a sturdy, generously sized, built-to-order storage shed. Peter Hallett was hired to oversee the project, and Guy Marsden, a member of Midcoast Friends Meeting, finished the interior with shelving and built the steps leading into it.

The gift of space and the gift of construction give the Ecumenical Diaper Bank long-term security and a sense of permanence to address the needs of infants and their families.

Diapers are distributed at the Ecumenical Food Pantry on Tuesdays from 9:30-11 a.m. at the Second Congregational Church, 53 Main St., Newcastle. For more information, contact Cathy Hopkins at 563-1668 or Sue Rockwood at 350-2256.