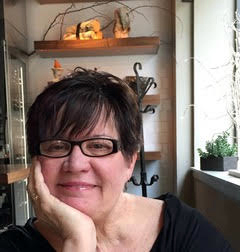 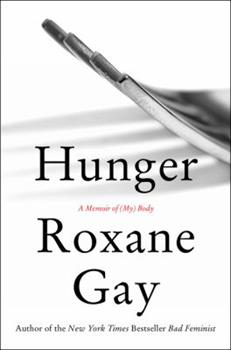 This two-part event will be held from 6 to 7:30 p.m. on Wednesdays, April 20 and 27 via Zoom. Discussion will focus on Roxanne Gay’s book, “Hunger,” which was described in The New York Times as a “deeply moving exploration of the ways in which trauma, stories, desire, language and metaphor shape our experiences and construct our reality.”

Poet, blogger, watercolorist, and photographer Carol Willette Bachofner will facilitate the discussions. Bachofner is the author of seven books of poetry. Her poems have appeared in several journals, as well as in the anthology, “Dawnland Voices, an Anthology of Writings from Indigenous New England.” She was a finalist in the Maine Literary Awards for 2011, won the Maine Postmark Contest 2017, and served as poet laureate of Rockland from 2012-2016.

New Hope Midcoast provides comprehensive support and resources to individuals affected by domestic abuse, dating violence and stalking. To join the discussion and to receive your book, email developmentdirector@newhopemidcoast.org or call 691-5969.