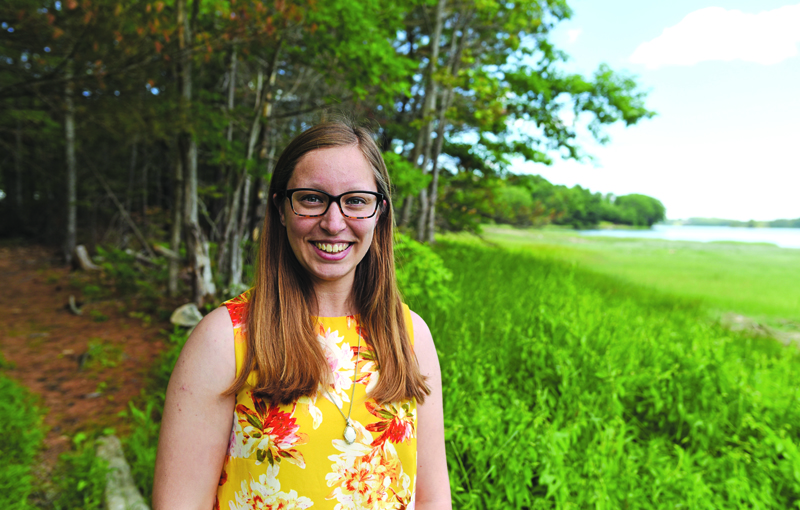 Jessica Picard, of Newcastle, has joined the staff of the Maine Department of Labor as communications manager. Her first day of work was Wednesday, March 6.

The department is headed up by Laura Fortman, of Nobleboro. Fortman, who was confirmed by the Maine Senate on Jan. 31, previously served as labor commissioner from 2003-2011 under Gov. John Baldacci.

As communications manager, Picard’s responsibilities will include writing press releases, speeches, and content for the department’s website and publications, managing its social media accounts, and overall management of communication between the commissioner’s office, the department, and the public.

Picard, originally from Douglas, Mass., has worked as a general assignment reporter at The Lincoln County News since February 2018. During her tenure, she covered the towns of Bristol, Damariscotta, Newcastle, and South Bristol, as well as Monhegan Plantation.

“I am thrilled to be joining Laura Fortman in the commissioner’s office at the Maine Department of Labor,” Picard said. “I am so grateful for the time I’ve spent as a reporter at The Lincoln County News, and all of the opportunities I’ve had and people I’ve met over the past year. I’m excited to see where this new adventure will lead me.”

Picard graduated in December 2017 from the University of Massachusetts Amherst with a Bachelor of Arts degree in journalism and communication, as well as a minor in political science.