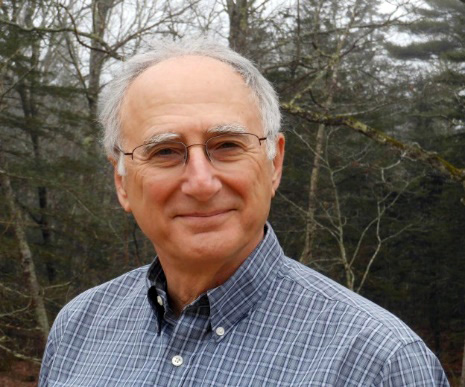 The Old Bristol Historical Society held its annual meeting on Sunday, July 25. During the meeting they nominated and unanimously elected two new board members. They are Dr. Warren Reiss and Augustans “Gussie” Stanislaw.

Riess was a research associate professor at the University of Maine, stationed the Darling Marine Center from 1989 to 2018.

During the past 23 years Riess’ research has focused on the maritime history and archeology of early America. He has participated in many underwater maritime archeology investigations along the New England coast including directing the Ronson Ship on Wall Street, the World Trade Center vessel site, the Angel Gabriel in John’s Bay, and the Revolutionary War, Penobscot Expedition investigation. His archaeological studies have been the subject of television specials on Maine Public Broadcasting, and the Discovery and National Geographic networks.

He earned his master’s degree in Nautical Archaeology from Texas A&M University (1980), then a doctorate in American History from the University of New Hampshire (1987). While in graduate school he worked at a series of museums including the Maine State Museum, The Mariners’ Museum, and as a consulting curator at the Peabody Museum in Salem, Mass.

He also has been active in the North American Society for Oceanic History since the 1970s. Currently he is enjoying making public presentations and writing books for the public about his historical projects.

Stanislaw grew up in Massachusetts, lived in Scotland and England where she earned a doctorate at Cambridge University on Architectural Conservation and Planning Policy. She then moved to France where her three children were born and raised for their formative years. Moving back to Massachusetts, Stanislaw volunteered extensively with the Trustees of Reservations, helping to lead multi-year historic interiors and landscape restoration projects at Castle Hill on the Crane Estate in Ipswich, Mass. She was on the Board of the Trustees of Reservations for 11 years during which time she was involved with numerous statewide cultural landscape and historic renovation initiatives. With ancestors who were shipbuilders on the Damariscotta River and sailing being a big part of her family life, Stanislaw’s extended family has felt a deep love for and connection with their home in Browns Cove over many years.

A brief review of the various projects underway at the Old Bristol Historical Society location at the Mill at Pemaquid Falls was presented by each committee chair after which the meeting was adjourned.