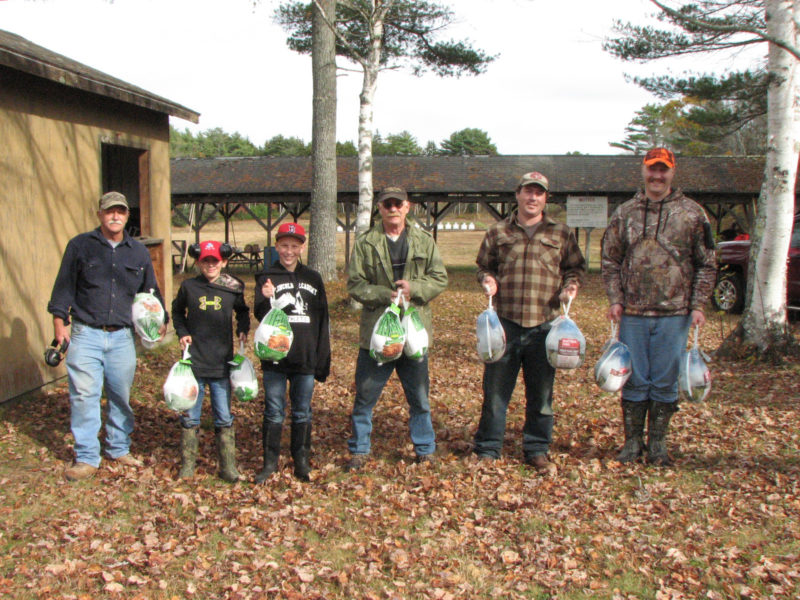 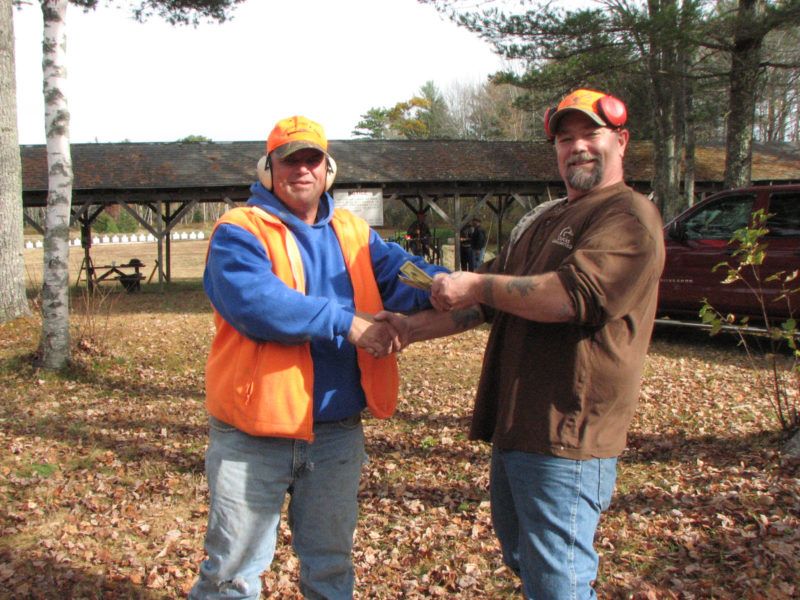 The Samoset Fish & Game Club of Bristol hosted a rifle competition on Sunday, Oct. 29. The weather started out a bit wet but ended up with sunshine. There was a good turnout. Everyone in attendance was greeted with Munchkins doughnut holes and hot coffee. Junior and adult shooters, and members and nonmembers, were on hand to vie for the title of Top Shot. Marksmen competed at off-hand, cross-sticks, and prone positions at 100 yards. There were three rounds at the 200-yard target. One of the best shots of the day was made at 200 yards with an 8mm Mauser open-sight World War II German military gun competing against high-powered scopes and modern guns.

The 100-yard top shots received a turkey. Most competitors for 100 yards stayed to compete at the 200-yard target to vie for the Top Shot title, a turkey or and especially for the 50-50 prizes.

The camaraderie of the day was enjoyed by all. The addition of the 200-yard targets for competition was a hit. The afternoon weather was fantastic. This was a great end to the October competitions at the range.

For more information or to become a Samoset Fish & Game Club member, contact Nate Hanna at 529-4607 or Mike Cushing at 677-2824. Follow the club on Facebook at facebook.com/samosetfishgameclub.