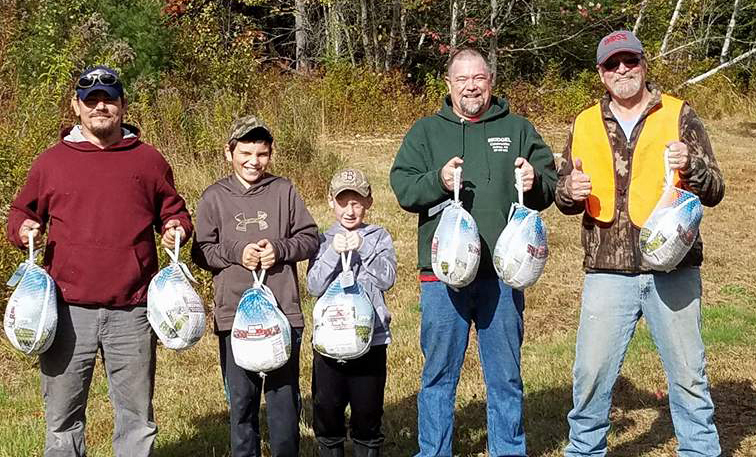 The Samoset Fish & Game Club hosted a shotgun competition on Sunday, Oct. 22. The weather was excellent and there were lots of crack shots. Junior shooter Jayson Benner attended for the first time and was awarded a turkey for his efforts as a competitor, and especially for his impressive shotgun safety and handling skills. He plans to compete again in the future. Many attendees and competitors are looking forward the rifle shoot on Sunday, Oct. 29.

A great time was had by all involved in the event. Competitors showed excellent gun safety and it was a fantastic event. The club enjoyed hosting the event and was happy to see the number of attendees.

On Sunday, Oct. 29, the Samoset Fish & Game Club will host a rifle competition beginning at 9 a.m. On the line are Top Shot titles for Cross-Sticks, Prone, and Off-Hand rounds. Turkeys will be awarded for prizes. Targets will be at 100 yards. Competitors need bring their own ammunition to this event. Specific junior shooter competition rounds are planned. Junior shooters also compete with adults in other rounds. This event is open to the public.

Club members are encouraged to sight in their rifles prior to Sunday’s event. A challenge has been issued to both members and nonmembers to come compete and “see how good you are.”