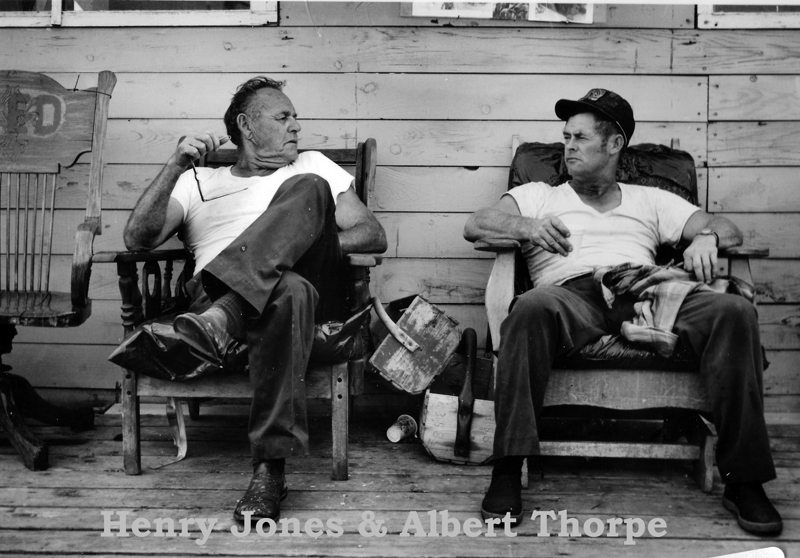 The South Bristol Historical Society has recently uploaded over 200 images of the people of South Bristol, taken in the late 1970s by Ann Hillis.

Hillis’ family spent summers in Christmas Cove starting in 1940. Hillis, who has lived year-round in Maine for many years, started taking photos of South Bristol people and places in the late 1970s as an assignment for Craig Stevens at the Maine Photographic Workshop in Rockport. Developing and printing her own photographs, her work was exhibited in the Farnsworth Museum, Bowdoin College, Westbrook College, and in New York with other photographers from the Rockport Photographic Workshop.

Hillis continued taking pictures of the people of South Bristol throughout 1976 and 1978. Later, in 1998, she exhibited her photographs at Round Top Center for the Arts along with the Ellen Vincent’s extensive collection for the show “Down on the Island, Up on the Main,” a recollected history of South Bristol.

“I am most grateful to the people of South Bristol for letting me intrude upon their lives at all hours,” Hillis said. “This study is a record of how things were back then. It is in the nature of things to change. These pictures are of a moment in our illusion of time, a bit of modern history. I hope the townspeople enjoy seeing some old friends and remembering how things were not so long ago.”

Hillis said she is excited that the photographs are now part of the digital world and will enjoy seeing them once again on her iPad.