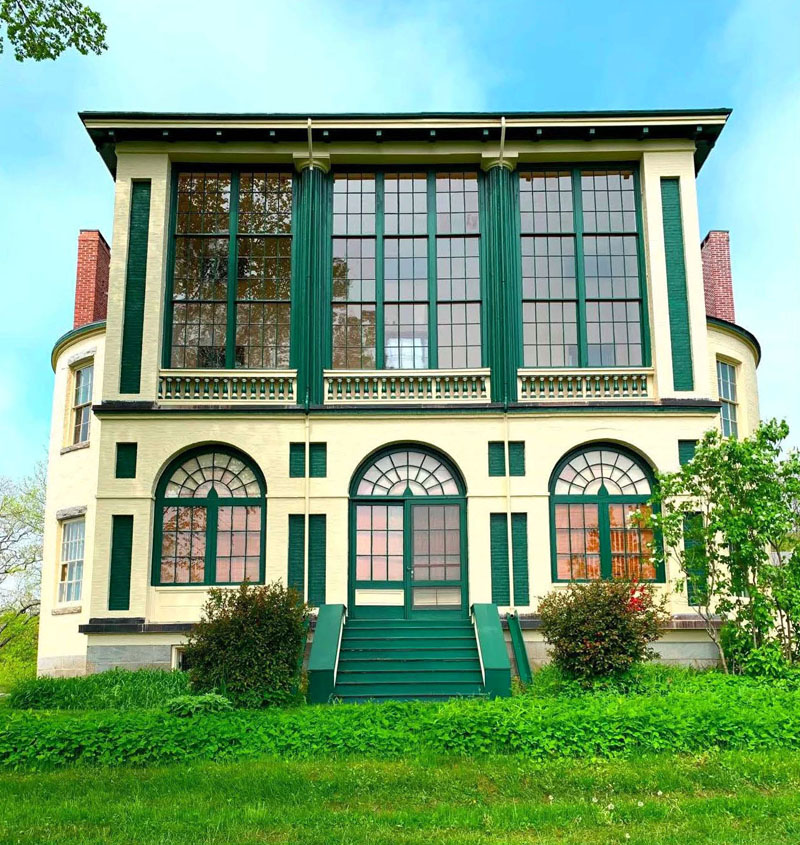 Historic New England’s Castle Tucker and the Nickels-Sortwell House in Wiscasset are open for the 2022 season.

The museums will be open for tours Friday to Sunday. Guided tours will be given on the half hour from 11 a.m. to 3 p.m. with the last tour each day leaving at 3 p.m. All visitors must follow current state COVID-19 guidelines and follow social distancing rules.

Castle Tucker, located at 2 Lee St. in Wiscasset, is one of Maine’s most fascinating landmarks. Step back in time as you walk through a mansion filled with the original furnishings and decoration of the Tucker family, who lived here for 150 years. This unusual house, filled with architectural mysteries, was built in 1807 by one of Wiscasset’s most prominent citizens, Silas Lee, a lawyer, judge, and congressman. Visitors will hear stories of how servants enabled the Lees to live an elegant lifestyle.

In 1858, Richard Tucker, Jr. bought the house for his growing family. The Tuckers updated and redecorated the house, transforming it into a Victorian mansion in the Italianate style. Very little was changed in the house after 1900, including a kitchen with four generations of kitchen technology still in place where it was used. Preserved by three generations of Tucker women, Castle Tucker is one of the most complete and original Victorian homes in the United States. 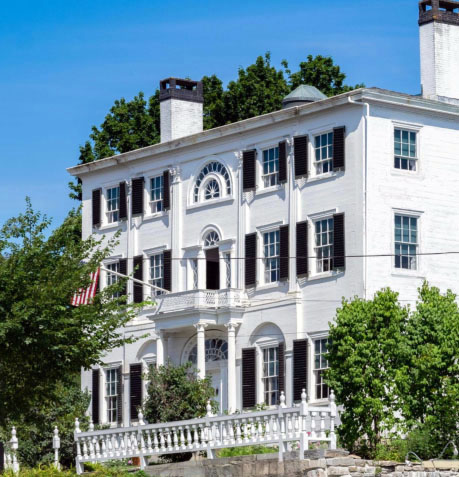 The extensive archive left by the Tuckers enables Historic New England to tell the extraordinary stories of the lives and loves of this talented and colorful family as told by the family themselves. The stories include that of Annie McMullen Donnell, who came to the house as a servant in 1891 and returned decades later as a lodger and companion to Jane Armstrong Tucker for the last several decades of the women’s lives.

Through these voices, the nineteenth century comes alive in this truly unique house.

The Nickels-Sortwell House, at 121 Main St., in Wiscasset, began life as the trophy house of shipping magnate Captain William Nickels at the height of Wiscasset’s fortunes as a thriving seaport in 1807. This year, visitors will hear new stories about the lifestyle of the Nickels’ family and its cost as told by servants and family members.

The new tour shines a spotlight on other untold stories, including that of Mary Chase Turner, who ran the house as an inn for 44 years after Nickels’ death in 1815, and William Wilcockson who spruced up the old building in 1870 for a new breed of guests and tourists.

The Belle Haven, as it was known, became popular with locals and visitors from throughout the country and Europe until it was purchased in 1899 by Alvin Sortwell, a successful industrialist and former mayor of Cambridge, Mass. The mansion then became a much-loved summer home for the Sortwells’ large and active family.

Sortwell’s wife Gertrude and daughter Frances restored the house over the years, decorating and furnishing it in the Colonial Revival style. This year, hear the stories of Ross Elwell, the butler, and Irish immigrants Margaret O’Hanlon, and Josephine Dodge who served the Sortwell family for over 40 years.

For more information about Castle Tucker and Nickels-Sortwell House, go to historicnewengland.org, or call 882-7169.