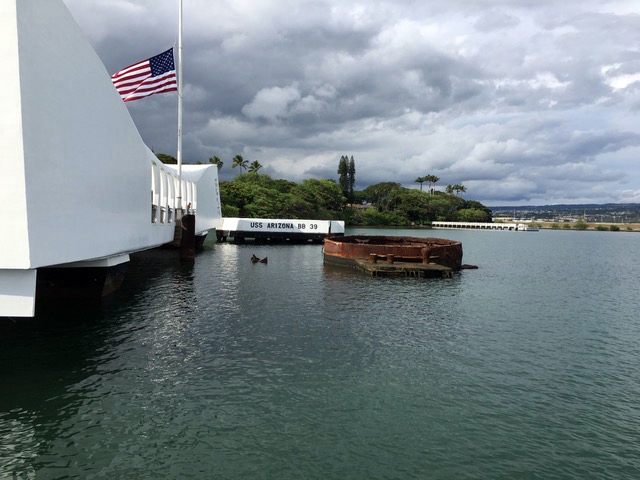 The Waldoboro Woman’s Club began its 2017-2018 year with a lovely luncheon at noon on Tuesday, Sept. 12 at the VFW Hall on Mill Street in Waldoboro. The hostesses were Alice Duff, Barbara Hunt, and Penelope Crane. Waldoboro Woman’s Club President Judi Lawrence led the business meeting. Marilyn Andrews gave the thought for the day.

Summer birthdays were celebrated in July by Bette Hilton; in August by Carol Brown, Melissa McEntire, and Margo Metrick; and in September by Marilyn Andrews, Dona Williams, and Elaine Robbins.

Thank-you notes for recent donations were received from The Waldo Theatre, the GFWC-MCWC President’s Project, and Nyolo Hope Primary School in South Sudan. Also, a thank-you note was received from Linda Pease, the assistant principal at Medomak Valley High School, for the annual senior tea held in May.

The fall conference will be held on Saturday, Oct. 28 at 9 a.m. at the Margaret Chase Smith Library in Skowhegan.

The scholarship-fund benefit concert will be held on Friday, Sept. 22 at 7 p.m. at the Broad Bay Congregational United Church of Christ, at 941 Main St. in Waldoboro, with soprano Karen Lilli Pax and accompanist Mark Howard at the piano. Admission is free. Donations will be accepted. A reception will be held after the concert in the church parlor.

The Sept. 12 program was given by Missy Hall, with a slide presentation on the 75th anniversary of the attack at Pearl Harbor “a date which will live in infamy,” as President Franklin Delano Roosevelt described it in his Dec. 8, 1941 speech declaring war.

Hall and her husband, Jay, arrived in Honolulu last Dec. 1 and that entire week before Dec. 7 was filled with commemorative events, including survivors’ dinners and fetes, memorial services, World War II movies being shown in the huge outdoor theater near their hotel, and concerts with such performers as Gary Sinise and his Lieutenant Dan Band, Trisha Yearwood, and U.S. Air Force and Navy bands.

The Halls were lucky to be taken on an informal tour of the naval base and Naval Auxiliary Landing Field Ford Island, where the original control center for the Pacific Command and Hickam Air Force base’s original air strip are, and where they got a view of ship wreckage that few get to see because this is restricted space (they were taken by a naval lieutenant commander).

On Dec. 7, Missy and Jay Hall took the admiral’s VIP tour of the USS Arizona Memorial. What they saw and learned that day — the poignant connections between that fateful day and the present — will remain unforgettable.

The next meeting of the Waldoboro Woman’s Club will be Tuesday, Oct. 10. The program will feature Waldoboro Town Manager Julie Keizer. The hostesses will be Karen Roen, Margo Metrick, and Judy Nichols.