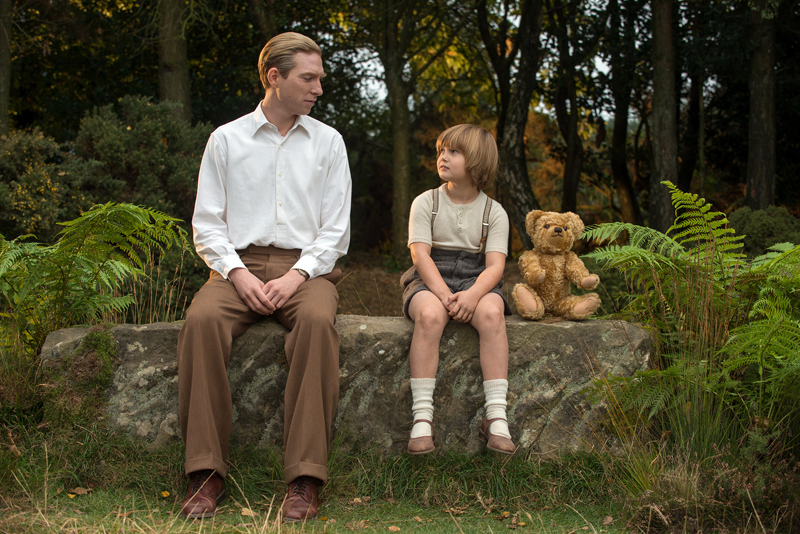 This week, we launch into the spirit of the season with a free noontime holiday concert, a comedy live from London, the whimsy of Winnie the Pooh, the wonder of Willy Wonka, and the speed of Formula One.

VentiCordi (Winds and Strings) is a musical collaboration between oboist Kathleen McNerney and violinist Dean Stein, combining their love of chamber music with innovative programming that blends wind and string instruments. Joined by cellist Eliza Meyer, they invite you to relax and join them for a holiday concert on Thursday, Dec. 7 at noon. This is a free event.

Enigmatic candy manufacturer Willy Wonka (played by Gene Wilder) stages a contest by hiding five golden tickets in five of his scrumptious candy bars. Whoever comes up with these tickets will win a free tour of the Wonka factory, as well as a lifetime supply of candy. This is the last of four Stories to Screen: Roald Dahl series screenings. Plays Saturday, Dec. 9 at 10 a.m. This is a free event. Next up: Talking Animals!

The sensational story of one of the most groundbreaking, beautiful Ferraris ever made, in celebration of the company’s 70th anniversary. Featuring contributions from some of the most legendary drivers in the sport’s history, including Niki Lauda, Jacky Ickx, Jackie Stewart, Gerhard Berger, and Damon Hill, as they pay tribute to a unique car that changed the landscape of Formula 1 forever — the iconic 312B. Plays Saturday, Dec. 9 at 2 p.m.