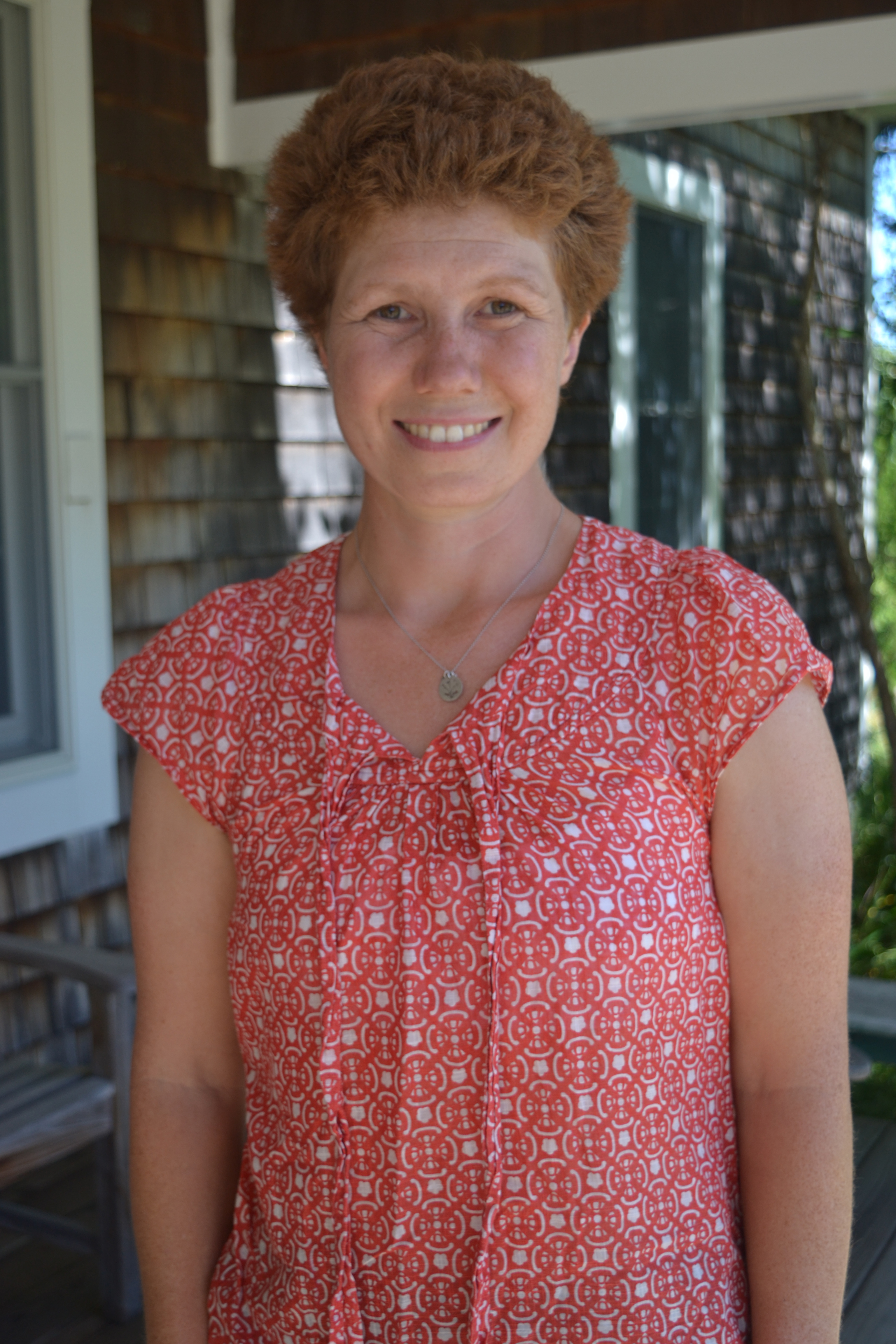 Approximately 20 people turned out for a free afternoon talk on Friday, Aug. 10 by author Rivera Sun at the Midcoast Outreach and Peace Center at the Friends Meetinghouse in Damariscotta. Sun has written a number of books, including “The Dandelion Insurrection” and “The Roots of Resistance.” She was invited to speak by Coastal Senior College’s Challenge of Change dialogue group.

Sun held forth for approximately 1 1/2 hours on the subject of nonviolent resistance. The title of her talk was “Take Courage! 10 Stories of Nonviolent Revolution (In Times Much Worse Than These).”

Mentioning “the climate crisis” and the Nuclear Age as challenges faced by humankind, Sun said that “human beings around the world have faced all the challenges we are up against today.”

Referring to a “nonviolent global database” at Swarthmore College in Pennsylvania, Sun said that in 2012 she “started to write social protest novels, a la (John Steinbeck’s) ‘The Grapes of Wrath’ and (Upton Sinclair’s) ‘The Jungle’ – writers who care about the state of the world.”

Sun proceeded to lay out a history of nonviolent struggle, beginning with the strike of Egyptian pyramid builders in 1170 B.C. and ending with the 2013 event that saw a Georgia bookkeeper named Antoinette Tuff “de-escalate and de-arm a school shooter using empathy and compassion.” Along the way, she touched upon such events as the resistance movement that developed against the rule of Ferdinand Marcos, who was president of the Philippines from 1965-1986, and the forced stepping-down of Chilean dictator Augusto Pinochet in 1990. 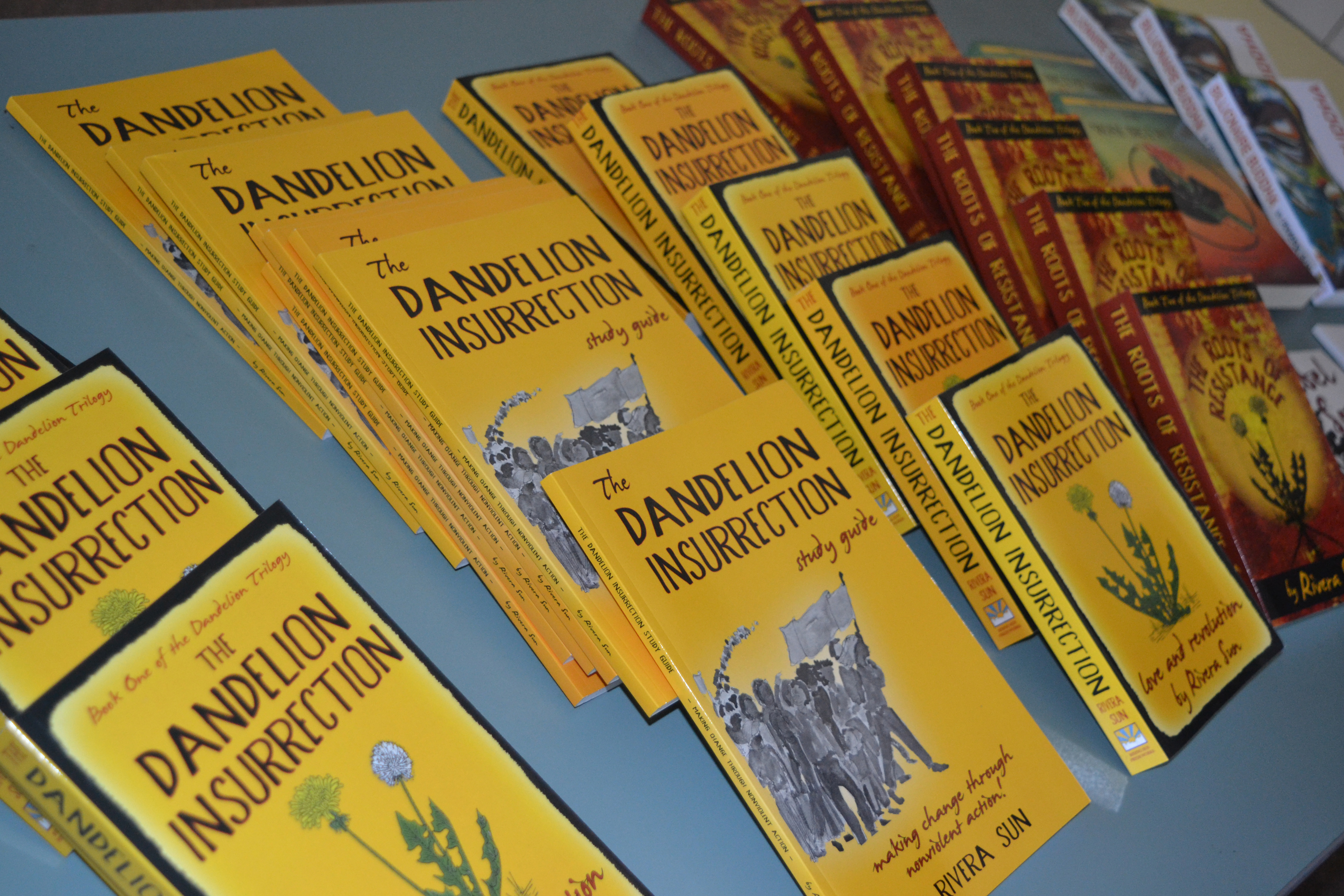 Copies of Rivera Sun’s books on a table at the Midcoast Outreach and Peace Center, at the Friends Meetinghouse in Damariscotta, on Friday, Aug. 10. (Christine LaPado-Breglia photo)

At one point in her talk, Sun compared U.S. President Donald Trump to England’s King George, against whom New England colonists united during the American Revolution, beginning in 1765.

“It is talks like this and people like us who have made (nonviolent change) happen over and over again,” said Sun to the audience toward the end of her talk, adding that people should “organize among friends and neighbors – I expect you to do that.”