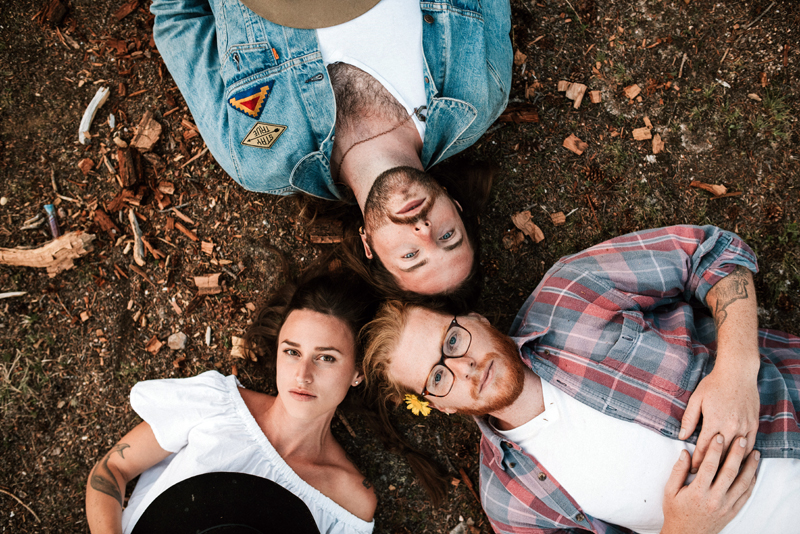 Owing to the success of their harmony-rich 2015 debut album, “A Wolf in the Doorway,” guitarist Martin Earley, cellist Calin Peters, and drummer Devin Mauch – collectively known as The Ballroom Thieves — have spent the last two years in a sustained state of touring that took them all across the U.S. and to venerable stages like the Newport Folk Festival. On Friday, May 19, this Boston-based band, gaining national attention, comes to the Opera House at Boothbay Harbor.

Stylistically, The Ballroom Thieves journey through a captivating melange of acoustic styles, blending folk conventions with modern hymnals, Delta-blues grit with rich harmonies, exploring the basic constructions of pop music while almost wholeheartedly rejecting its restrictions at the same time. The young band’s style is refining and redefining itself steadily.

Tickets are available through the opera house box office at 86 Townsend Ave. in Boothbay Harbor, or by calling 633-5159; they are also available online at boothbayoperahouse.com. Advance-purchase tickets are $15; if purchased on the day of the performance, tickets are $20. Doors for seating open at 7 p.m.; the band goes on stage at 7:30 p.m.