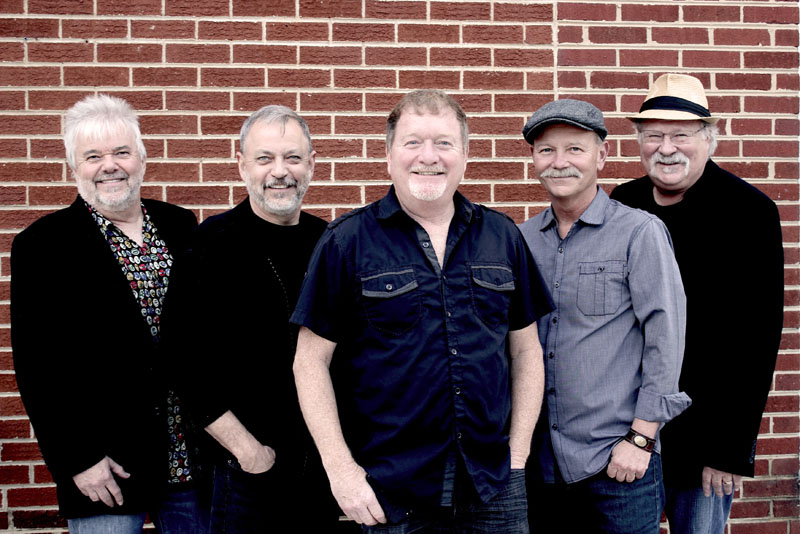 What does it take for a bluegrass band to remain popular for more than four decades? For the Seldom Scene, it’s taken not only talented musicians, a signature sound, and a solid repertoire, but also a sheer sense of fun.  These longtime pillars of the bluegrass world were recently invited to record for Smithsonian Folkways.  On Friday, Aug. 4, Grammy-nominated Seldom Scene will be seen and heard on the stage of the historic Opera House at Boothbay Harbor.

More than 40 years since they began playing together at weekly jam sessions in former member Ben Eldridge’s Bethesda, Md. basement, the members of the Seldom Scene have become one of the single greatest contributors to the progression of bluegrass while setting a new standard and attracting new audiences to the genre.  The group’s legendary weekly Washington, D.C.-area residencies included bluegrass versions of country, rock, and even classical pop music. The band’s popularity soon forced them to play more than once a week — but it continued to maintain its image as being seldom seen, and on several of the band’s early album covers, band members were photographed with the stage lights on only their feet or with their backs to the camera.

The Seldom Scene has performed at The White House many times and continues to tour year-round.

Despite its long touring history, the band’s Aug. 4 show marks its first appearance at the Opera House at Boothbay Harbor. The band often tours south of the Mason-Dixon Line, and its opera house concert is its only New England appearance this summer. Tickets for the Seldom Scene are $27 in advance or $32 on the day of the show and are available at the opera house box office, which is open Tuesday-Friday from 8 a.m. to 2 p.m. at 86 Townsend Ave., Boothbay Harbor, or by calling 633-5159.  There is a $2 per ticket handling fee. Tickets and information are also available online at boothbayoperahouse.com. Doors for seating open at 7 p.m.; the Seldom Scene brings its bluegrass sound to the stage at 7:30 p.m.