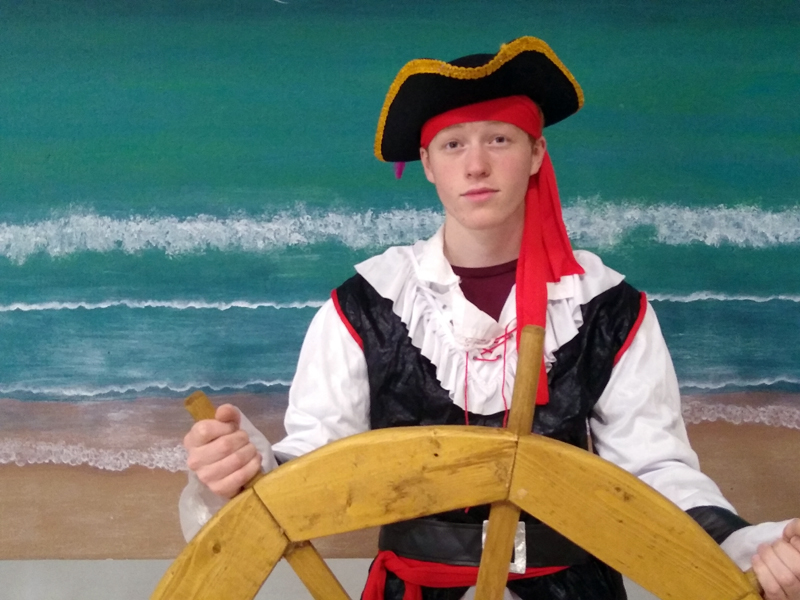 Coastal Christian School will present an original comedy, “The Pirate King” on April 30 and May 1.

The play will be the inaugural performances at the school’s Wayne L. Brown Auditorium.

In “The Pirate King,” Percy the Pirate Prince has a pesky problem. Although he is the only son of the terrifying Pirate King and rightful heir to the Pirate Kingdom, even he cannot deny that he is a lousy pirate, Seeing a gap in leadership, his treacherous Aunt Expactora and her villainous son, Captain Savage, will seek to use Percy’s incompetence as an excuse to seize the Pirate Crown.

Percy has one last voyage to prove his worthiness to one day assume the Pirate Throne. With his trusty, but skeptical, First Mate Fairfax and a crew of the most inept pirates to ever sail the briny deep, he will make the attempt.

Due to the ongoing COVID-19 pandemic, audience members are asked to wear a mask and to practice social distancing.