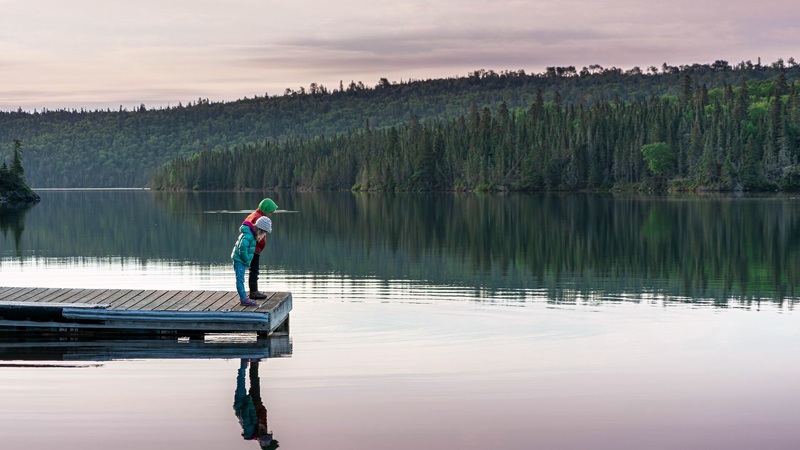 Coastal Mountains Land and Midcoast Conservancy are hosting the Wild & Scenic Film Festival from 4 to 6 p.m. Sunday, Nov. 14. The film festival will premiere that day, but admission includes access to the films for five days, until Friday, Nov. 19. 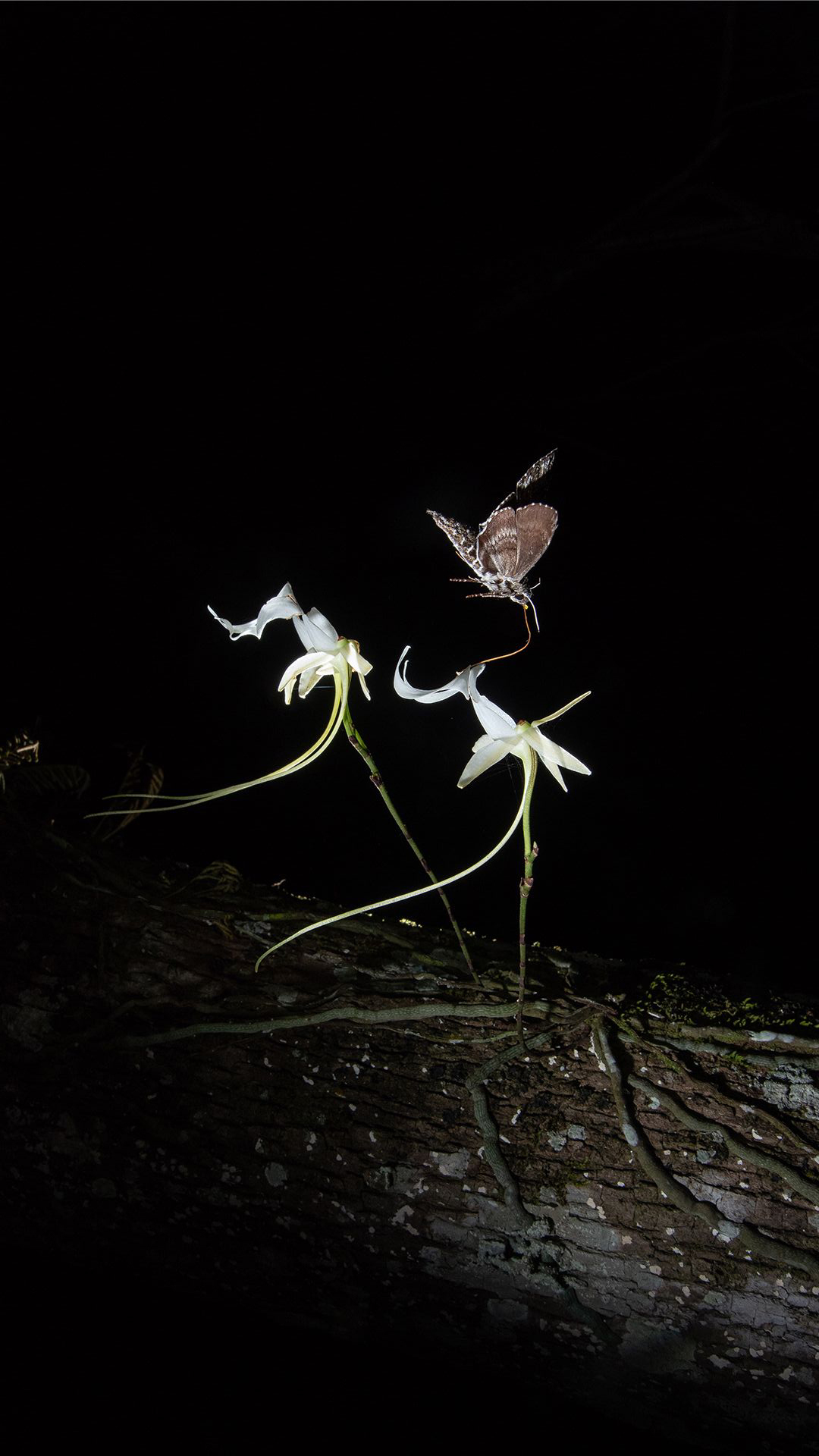 This online event consists of eight short documentary films made by independent filmmakers to share brave and inspiring stories. Attendees will learn about individuals around the world stepping up to protect the environment and to create healthy, resilient communities.

“Chasing Ghosts” takes the audience away to Florida’s wildest wetlands, where a team of explorers, photographers and filmmakers follow their quest to identify the pollinator of the ghost orchid for the first time.

Other films let attendees learn about the work of the Bird Genoscape project, whose goal is to protect the birds that connect the Western Hemisphere; follow a father and son on a canoe trip to the Slate Islands of Ontario, in “24 Leeches”; and visit the community devastated by the historic Camp Fire in Paradise, Calif., as its residents discuss their vision for a more resilient future.

The Wild & Scenic Film Festival is organized and produced by the South Yuba River Citizens League in California. Tickets are available at midcoastconservancy.org or the Coastal Mountains Land Trust coastalmountains.org, as is information on each of the films.