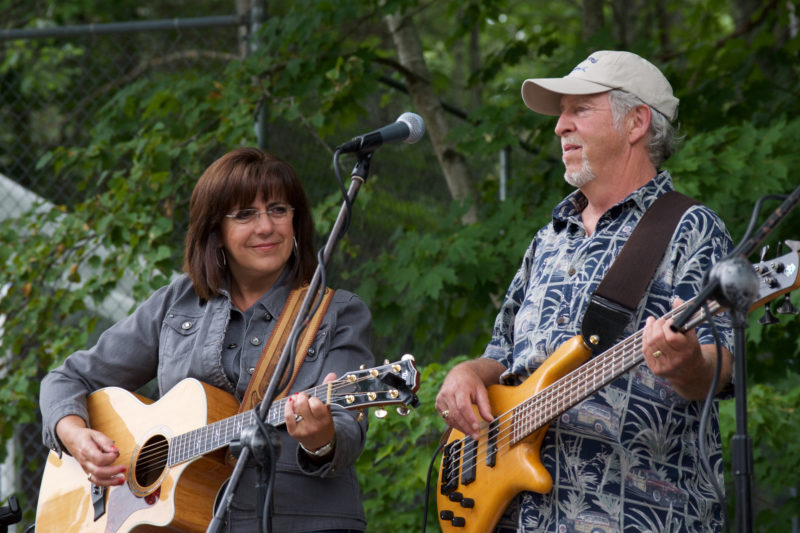 Debbie Myers and her band will be back at this year’s North Nobleboro Day.

Myers has been singing professionally since the age of eight and started her career by her father’s side. Gerry Myers, her father, was a founding band member of the Bunkhouse Boys. With him, Debbie Myers honed her musical performance skills. By the late 1980s, she had three top-12 hit singles on the Canadian music scene, with one hit climbing all the way to No. 1 on French radio. In addition to recording an album in Nashville, with songs written by herself; her sister, Shirley; and Rod Nicholson, Debbie Myers has also performed on Maritime TV, on radio, and in shows with Mickey Gilley, Steve Wariner, Highway 101, and Little Jimmy Dickens.

In past years, Debbie Myers has received top honors at the 2006-2007 Maine Academy of Country Music awards as Best Female Vocalist and Entertainer of the Year. Currently, she performs with her group, Redneck Rodeo, which has become an anticipated feature event at many fairs in New England.

Parking and admission for the show are free. For directions and other information, see the North Nobleboro Day Facebook page.