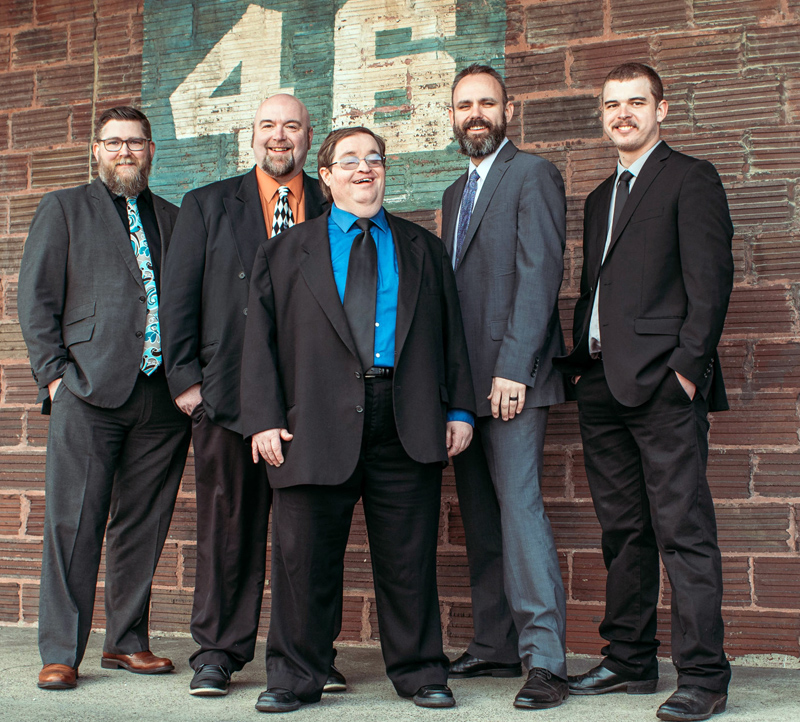 The world tends to look at accomplishments in the form of accolades and although only in his mid-30s, 2020 Grammy-winner Michael Cleveland has plenty to his credit. On Friday, Nov. 4, this acclaimed bluegrass fiddler and his band arrive in Maine to perform at the Opera House at Boothbay Harbor.

After picking up the fiddle at age 4, Cleveland’s musical momentum began to propel him forward toward early success. “When I started taking lessons at age 4, I told the teacher right up front that I wanted to learn how to play bluegrass and I wanted to play ‘Orange Blossom Special,’” Cleveland said.

Reluctant as they were, his teachers quickly found reason to his rhyme, helping him progress to the point when, at age 9, Cleveland was invited to sit in with the legendary Bill Monroe at the Bean Blossom Bluegrass Festival.

Soon after, he brought his virtuosic style to the Grand Ole Opry as a guest of Alison Kraus, and he was hand-picked for the International Bluegrass Music Association’s Bluegrass Youth All-Stars before he was 14. Cleveland attended the Kentucky School for the Blind, where he learned the Suzuki method of violin.

His blistering prowess and technical fluency have since marked him as a sought-after musician, leading to performances with Tommy Emmanuel, Billy Strings, Vince Gill, Marty Stuart, Tim O’Brien, J.D. Crowe and the New South, and Bela Fleck, among others.

However, it wasn’t until 2006, when Cleveland formed his own band Michael Cleveland & Flamekeeper, that he found the right vehicle for his musical vision.

Advance discounted tickets for Michael Cleveland and Flamekeeper are $25 and currently available at the Opera House box office at 86 Townsend Ave. or by calling 633-5159. Regular tickets are $30 and available online at boothbayoperahouse.com and on the day of the show at the door. Doors for seating open at 7 p.m. and the fiery fiddle begins at 7:30 p.m.