This week at Harbor Theater

“Colette” is a biographical drama based upon the life of the French novelist Colette.

After marrying a successful Parisian writer known commonly as “Willy” (played by Dominic West), Sidonie-Gabrielle Colette (Keira Knightley) is transplanted from her childhood home in rural France to the intellectual and artistic splendor of Paris. Soon after, Willy convinces Colette to ghostwrite for him. She pens a semiautobiographical novel about a witty and brazen country girl named Claudine, sparking a bestseller and a cultural sensation. After its success, Colette and Willy become the talk of Paris and their adventures inspire additional Claudine novels. Colette’s success soon inspires her to fight for creative ownership and overcome the societal constraints of the early 20th century.

Robert Redford stars in what he says is his last film, based on the true story of Forrest Tucker, from his audacious escape from San Quentin at the age of 70 to an unprecedented string of heists that confounded authorities and enchanted the public. Wrapped up in the pursuit are detective John Hunt (Casey Affleck), who becomes captivated with Forrest’s commitment to his craft, and a woman (Sissy Spacek), who loves him in spite of his chosen profession.

“If this is truly Robert Redford’s final performance, he’s going out with an exclamation point,” said Us Weekly.

“Warm and funny and mesmerizing in its understated perfection,” said The Observer. 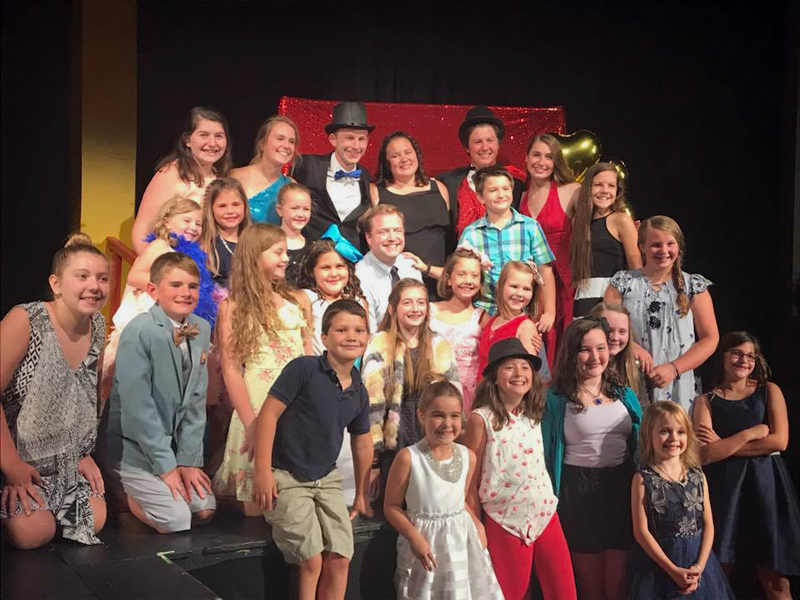 The cast of the Boothbay Region YMCA Y-Arts film “I Love Maine.”

An original film, 55 minutes in length, written by Joel Biron and directed by Emily Mirable, with a cast from the Boothbay Region YMCA Y-Arts program, starring Sophia Mansfield, Josephine Shea, and the 2018 Musical Campers.

“I Love Maine” is not rated and plays Saturday, Nov. 3 at 2 p.m. Tickets: adults, $10; youth, $6 All proceeds will go to benefit the Y-Arts program and the Everybody Sings Free choirs.

A film of hope and creativity 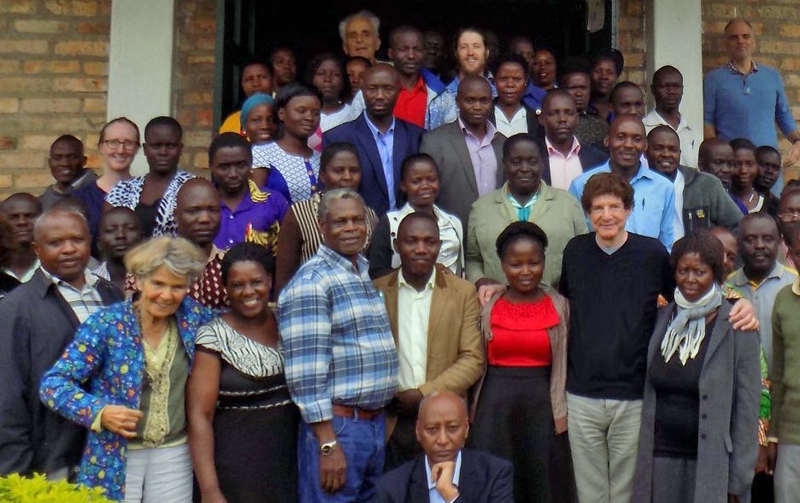 “The Uganda Project” screens for free, with complimentary refreshments, and one can meet the director, Robert Fritz.

Filmmaker Fritz is coming from his home in Vermont to show and discuss his award-winning documentary about how he brought the creative process to rural Uganda and helped revitalize the region.

Fritz, a jazz musician, was teaching the creative process at Boston Conservatory of Music when he met Mwalimu Musheshe, from Uganda. Musheshe adopted Fritz’s teaching method and brought it back to community schools all over western Uganda, helping young people to invigorate their parents to start small businesses and agricultural projects, and live the life they wanted without having to leave their local region.

People are invited to come hear about this process and how locals might adopt it in the community.