This week at Harbor Theater

‘Can You Ever Forgive Me?’

Melissa McCarthy stars as Lee Israel, the bestselling celebrity biographer (and cat lover) who made her living in the 1970s and 1980s profiling the likes of Katharine Hepburn, Tallulah Bankhead, Estee Lauder, and journalist Dorothy Kilgallen. When Lee found herself unable to get published because she had fallen out of step with the marketplace, she turned her art form to forging famous writers’ letters, abetted by her loyal friend Jack (played by Richard E. Grant). 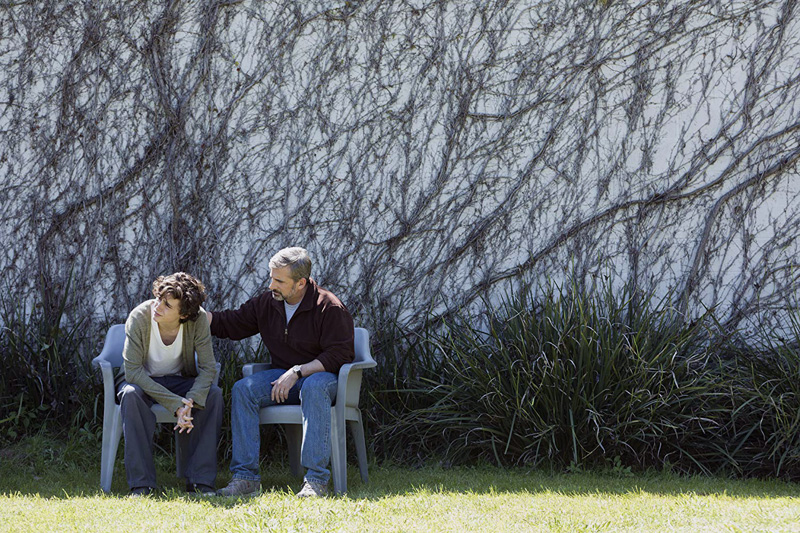 Steve Carell and Timothee Chalamet in a scene from “Beautiful Boy,” playing this week at Harbor Theater, Boothbay Harbor.

The heartbreaking pain a father feels for his meth-addicted son is the core of this highly-personal film based on the best-selling memoirs from Nic Sheff (Steve Carell) and his son David (Timothee Chalamet). “Beautiful Boy” chronicles the experience of survival, relapse, and recovery in a family coping with their beloved son’s addiction over many years. As Samantha Incorvaia says in her review for the Arizona Republic, “Even if you can’t relate to the drug-addiction plot, most people will be able to relate to a parent’s love of a child and a boy’s love of his family and the desire to make them proud.”

Also stars Amy Ryan as Nic’s mom, Maura Tierney as his stepmother, and LisaGay Hamilton in a cameo role. 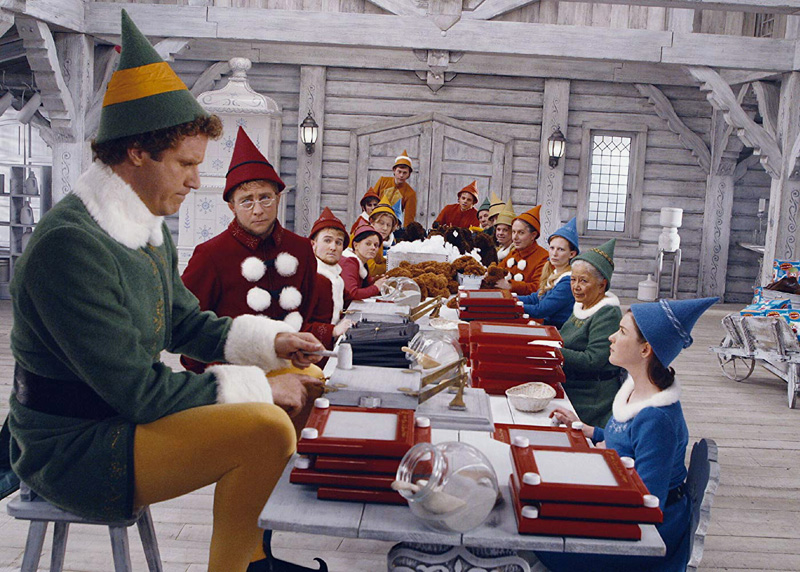 Will Ferrell (left) stars in “Elf.”

“Elf” is Harbor Theater’s free holiday movie, which includes a free small bag of popcorn for kids up to age 18.

Critics say “Elf” is a movie full of Yuletide cheer, a spirited, good-natured family comedy that benefits greatly from Will Ferrell’s funny and charming performance as one of Santa’s biggest helpers. Ferrell stars as Buddy, a regular-sized man who was raised as an elf by Santa Claus (Edward Asner). When the news is finally broken to Buddy that he’s not a real elf, he decides to head back to his place of birth, New York City, in search of his biological family. Elf also stars James Caan, Mary Steenburgen, Zooey Deschanel, and Bob Newhart and is directed by Jon Favreau.

The pilot episode of filmed series “Mumbai to Maine” depicts Boothbay’s Cherie Scott on her remarkable journey from Mumbai, India to Maine. It is directed by Ryan Leighton, with cinematography by Cody Mitchell.

Live music by Max Ater starts off the evening at 6 p.m. There will be complimentary food and drink, including Indian fare by Eventide Specialties, and Maine appetizers by The Thistle Inn, Chef Stephen Richards, Family Thyme, and Sedgley Place. The screening starts at 7:30 p.m. Coastal Maine Popcorn will be available during the film.