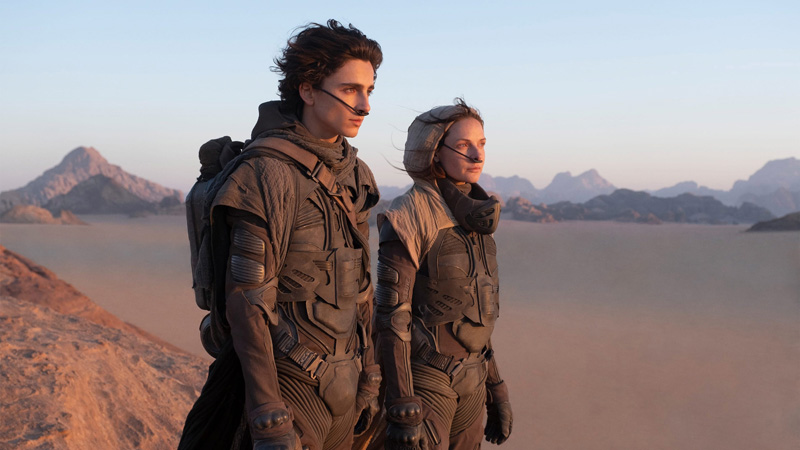 Harbor Theater is pleased to announce that we will open on Friday, Oct. 1 with a family film, “The Addams Family 2” rated (PG).

Welcome back to our newly renovated theater. We hope you enjoy the dark blue color scheme, new concession stand, and state-of-the-art acoustical surround sound system while watching some of the best films of the season where they belong, on the big screen!

Shows will run five times a week, nightly at 7 p.m. and Sundays at 2 p.m. The theater is closed Monday and Tuesday. Seating is limited to 50% capacity (80 seats). Proof of vaccination is required and masks must be worn at all times except when actively eating or drinking. Children under 12 may attend films with a fully vaccinated parent as long as they wear masks at all times (except when eating popcorn!) See our complete health and safety guidelines at boothbaycinema.org/covid-19-policy/

“The Addams Family 2” is an all-new animated movie that opens nationwide and at Harbor Theater on Oct 1. Morticia and Gomez are distraught that their children are growing up, skipping family dinners, and totally consumed with “scream time.” To bond with the whole family, they decide to cram Wednesday, Pugsley, Uncle Fester, and the crew into their haunted camper and hit the road for one last miserable family vacation. Their adventure across America takes them out of their element and into hilarious run-ins with their iconic cousin, IT, as well as many new kooky characters. What could possibly go wrong?

“No Time to Die” is the 25th spy film in the James Bond series. It stars Daniel Craig in his fifth outing as the fictional British M16 agent 007 and is directed by Cary Joji Fukunaga from a screen play by Neal Purvis, Robert Wade, Fukunaga and Phoebe Waller-Bridge.

Bond has left active service and is enjoying a tranquil life in Jamaica. His peace is short-lived when his old friend Felix Leiter from the CIA turns up asking for help. The mission to rescue a kidnapped scientist turns out to be far more treacherous than expected. Cast includes Rami Malik, Ralph Fiennes, Christopher Waltz.

Exhibition on Screen (art films from the UK) will bring us “Degas, Passion and Perfection” on Friday, Oct. 15 at 2 p.m. for one show only. Runtime is 85 minutes. 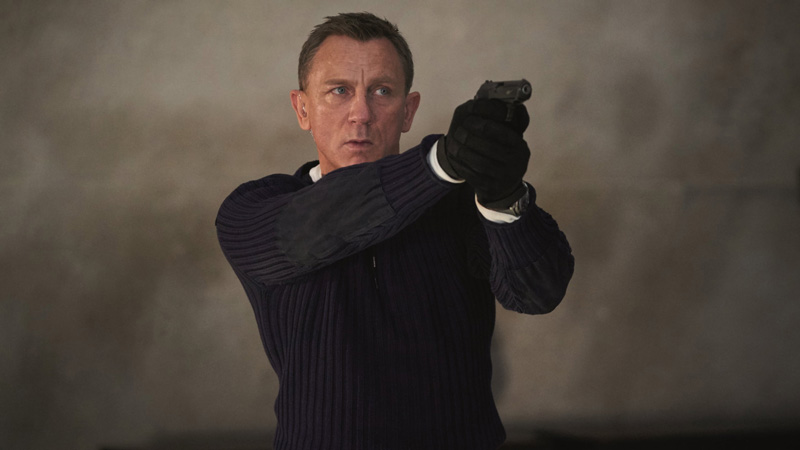 A still from “No Time to Die.” (Image courtesy Harbor Theater)

The film journeys from the streets of Paris to the heart of a superb exhibition at the Fitzwilliam Museum in Cambridge, whose extensive collection of Degas’ works is the most representative in Britain. With exclusive access to view rare and diverse works, this film tells a fascinating story of Degas’ pursuit for perfection through both experimentation with new techniques and lessons learnt from studying the past masters.

Coming for the last two weeks in October is one of the most anticipated films of 2021, “Dune.”

Paul Atreides, a brilliant and gifted young man born into a great destiny beyond his understanding, must travel to Arrakis, the most dangerous planet in the universe to ensure the future of his family and his people. As malevolent forces explode into conflict over the planet’s exclusive supply of Melange, a spice that extends life and expands mental abilities, it becomes clear that only those who can conquer their own fear will survive.

“The Truffle Hunters,” originally scheduled for September, will be shown in early November.

The Classic Film Series starts in November and runs through March. This year’s theme, Hitchcock’s Best, is a five-part series starting with “North by Northwest” on Friday, Nov. 5 and continuing through the winter with other winners such as “Rear Window,” “Strangers on a Train,” “To Catch a Thief,” and “Vertigo.” Films will be on the first Friday of the month at 2 p.m.

Exhibition on Screen art films will be the third Friday of the month at 2 p.m. Michelangelo will be the featured artist on Friday, Nov. 19.