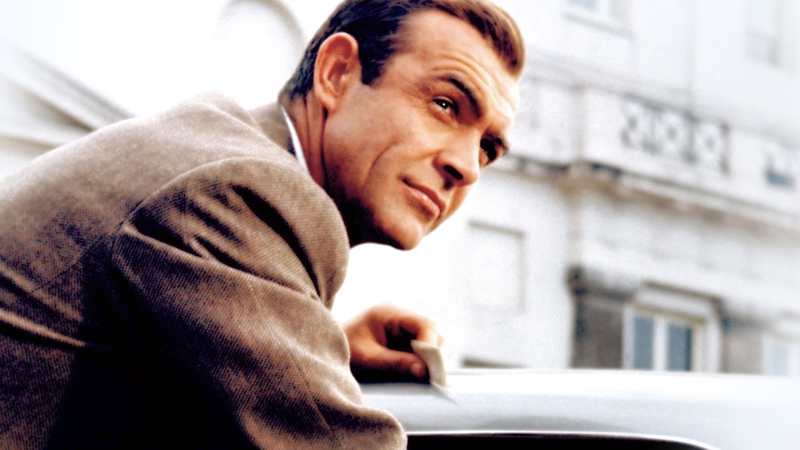 The next installment in the Harbor Theater’s Classic Movies Series: Best of the 1960s features the James Bond thriller “Goldfinger” Thursday, Dec. 8, and Saturday, Dec. 10. Both showings are at 2 p.m.

From the iconic theme song unforgettably sung by Shirley Bassey to the golden body of Shirley Easton, the gadget filled Aston Martin DB5 to perhaps the best named Bond girl ever, Pussy Galore, “Goldfinger” set the template for the beloved 007 spy thrillers to follows.

In this third Bond adventure, special agent 007 comes face to face with one of the most notorious villains of all time, and now he must outwit and outgun the powerful tycoon to prevent him from cashing in on a devious scheme to raid Fort Knox,- and obliterate the world’s economy.