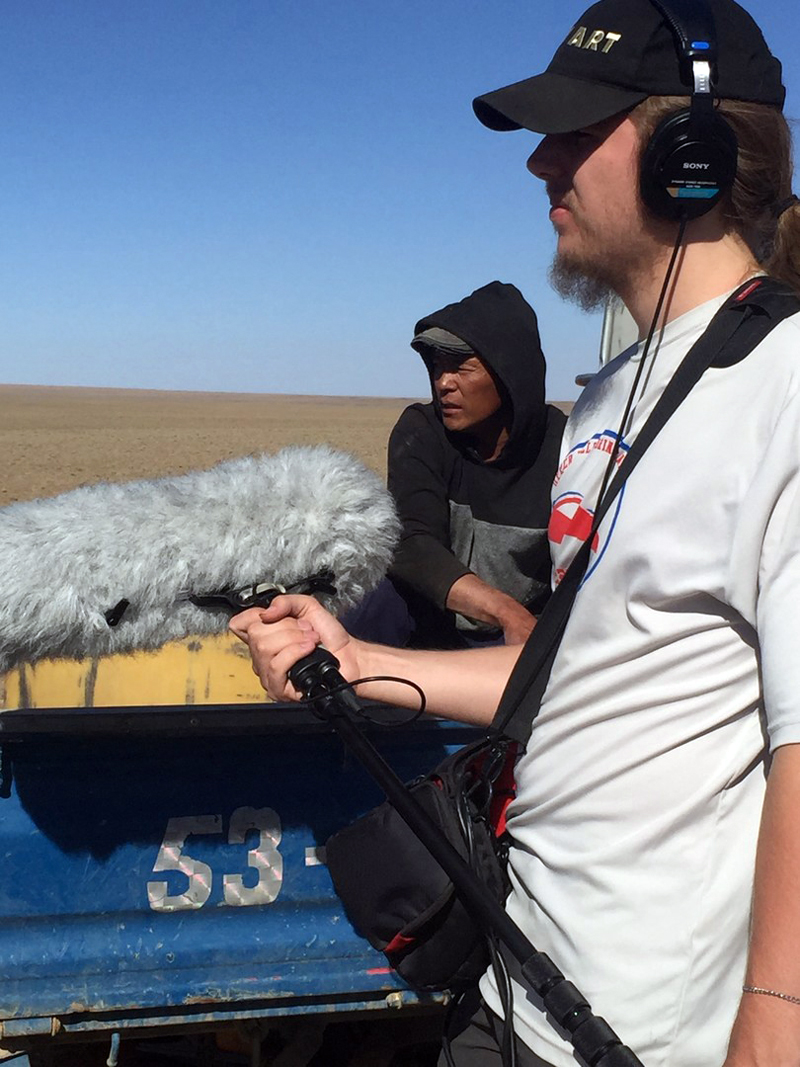 The Lincoln Theater’s very own film festival, The MidCoast Film Fest, takes place this weekend, beginning Friday, July 29, and continuing through Sunday, July 31. This season, the theater will screen 18 original films, ranging from feature length, shorts, and documentaries, that are all based on a true story.

The festival kicks off with an opening reception the evening of Friday, July 29, at 6 p.m., with hors d’oeuvres, Prosecco, and sparkling cider provided by Seacoast Catering. “Imber’s Left Hand,” from filmmaker Richard Kane, will be the opening feature, with a screening beginning at 7 p.m. The audience will be joined by Richard Kane, co-producer Melody Lewis-Kane, and the film’s co-star, Jill Hoy for a talkback following the film.

On Saturday, July 30, the theater will present five different films, beginning at 10 a.m. with “The Forgotten War,” a story of Korea from California filmmaker Daniel Leonard Bernardi. At 12 p.m., the festival will show  Joseph Sikorski’s “Invisible Threads,” the story of a forgotten wireless plant called Telefunken, followed by a dreamlike journey about humanity’s relationship with the planet, and also about social isolation and loneliness in “Dreaming an Island,” from filmmaker Andrea Pellerani, of Switzerland, playing at 3 p.m.

Sunday, July 31, the final day of the festival, kicks off with “Food Forest,” at 11 a.m.’ a documentary from Belgium filmmaker Louis De Jaeger about landscape architect Louis De Jaeger and how food forests can save the earth.

At 1 p.m., catch a double header: Antti Haase of Finland’s “The Master Brewer” tells a magical comeback story, and “The Prediction of Extreme Events – The Story of E.J. Gumbel,” from German filmmaker David Ruf tells of Gumbel’s life through animation, archive material and interviews.

Closing out this third season of the MidCoast Film Fest is the popular shorts presentation, featuring nine films from or about New England, including a short about the popular Camden toboggan races.

Tickets to the opening reception and screening of “Imber’s Left Hand,” as well as tickets for single events, full day passes, and festival passes for the entire weekend are available in advance through the Lincoln Theater website. More information on the MidCoast Film Fest is available at midcoastfilmfest.org.

Information on the complete schedule of this season’s events, as well as visiting directors for post screening talk backs, is available by visiting “On Screen” and “MidCoast Film Fest” at lincolntheater.net. Don’t miss this incredible collection of original films on the big screen at the historic Lincoln Theater, located at 2 Theater St., in Damariscotta.