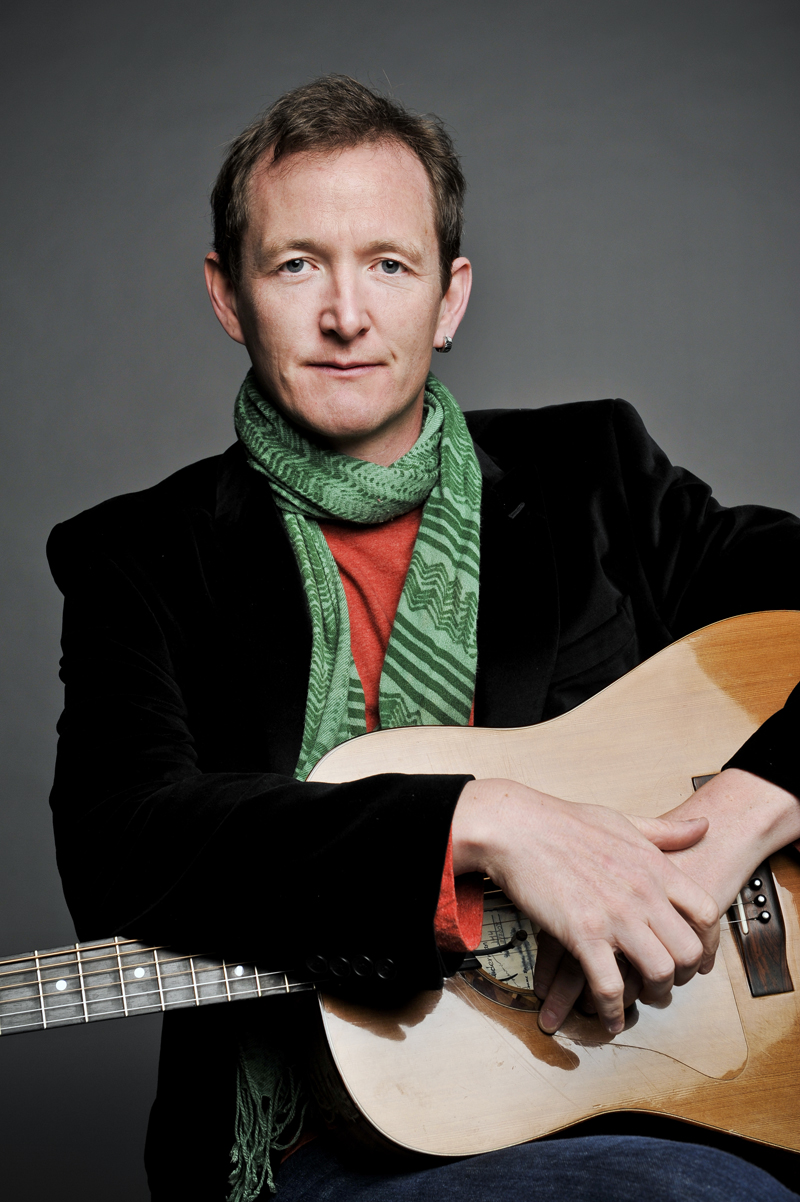 “Doyle on guitar has risen to a level occupied by him alone. No one in Irish traditional music is a better guitarist than him right now. His chops, always assured and adroit, have now entered a rarefied zone of inspired, instinctive, in-the-moment creativity that made me gasp in awe and for breath,” said Earle Hitchner, of The Wall Street Journal, writing about renowned Irish musician John Doyle.

Doyle went on the road as a pro at age 16 with the group Chanting House, which he formed with Susan McKeown and which eventually included such great players as Seamus Egan, Eileen Ivers, and Donogh Hennessy. Doyle went on to form the highly acclaimed supergroup Solas, with Seamus Egan, John Williams, Karan Casey, and Winifred Horan, which took the folk and Celtic music worlds by storm, in no small part due to Doyle’s powerhouse rhythmic guitar style and innovative arrangements. As a member of Solas, Doyle performed to sold-out audiences nationally and internationally, and appeared on many national TV and radio programs. He also received three NAIRD awards and a Grammy nomination for his band’s self-titled first recording.

After leaving Solas, Doyle went on to perform and tour with other greats in the folk, Celtic and bluegrass worlds, including as music director for folk icon Joan Baez and guitarist for Mary Chapin Carpenter.

Doyle will be bringing Solas member Mick McAuley with him to the Opera House at Boothbay Harbor performance.

Advance discounted tickets are $25 and available only from the box office at 86 Townsend Ave. or by calling 633-5159. The box office is open Tuesday-Friday from 9 a.m. to 3 p.m., but will be closed on Friday, Aug. 31. Discounted tickets must be purchased in advance of this date. Regular tickets are $30 and available online at boothbayoperahouse.com and at the door. Doors for seating open at 7 p.m.; the concert begins at 7:30 p.m.