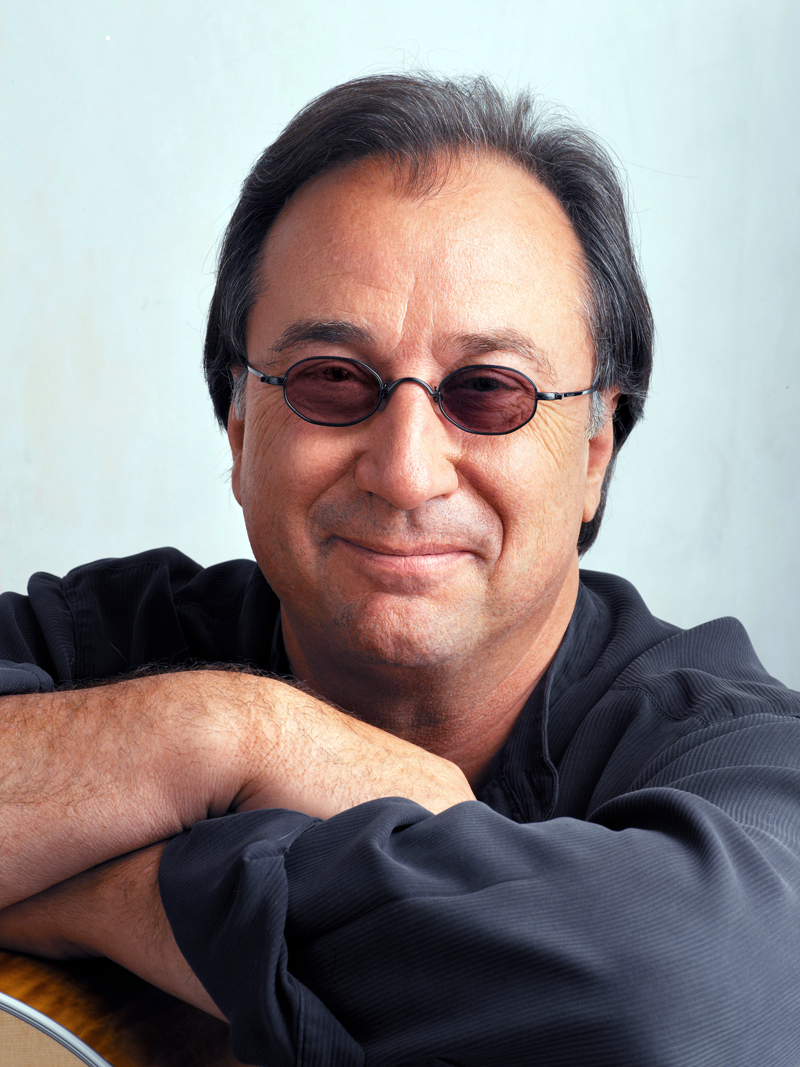 Jim Messina’s consummate legacy of musical prowess spans five decades, three acclaimed rock supergroups, a vibrant solo career, and a dizzying array of game-­changing producing and engineering credits, including The Doors, Lee Michaels, and Herb Alpert. He is an indisputable expert in the fine art of making hit music. On Saturday, July 22, Messina and his band will come to Boothbay Harbor to perform at the Opera House at Boothbay Harbor.

After the mid-­1960s, while acting as producer and recording engineer for Buffalo Springfield, Messina joined the temperamental band as bassist. After Buffalo Springfield split up in 1968, Messina’s friendship with group founder Richie Furay led to the creation of Poco. Messina switched to playing lead guitar and the band went on to define a new musical genre that came to be known as country-­rock. After two studio albums and one live album with Poco, Messina chose to leave the group and devote his time to record producing. That fateful decision led to his 1971 collaboration with newcomer Kenny Loggins. The resulting duo, Loggins and Messina, went on to record nine albums over a period of seven years, amassing $16 million in sales.

“Poco had been some real good-time music,” said Messina. “Loggins and Messina just took that a step further and made it more sophisticated and attainable. Through the years, the Loggins and Messina period yielded the stuff I’m most proud of.”

During the 1980s, Messina released three solo albums and recorded and toured with the original Poco for its 1989 reunion album “Legacy.” He had two highly successful reunion tours with Loggins and Messina in 2005 and 2009.

After a series of acclaimed solo acoustic tours, Messina has formed a dynamic new band, featuring Poco alum Rusty Young, and featuring selected hits from all three of his past bands, as well as some new material. With this band and a new album in the works, Messina says he’s enjoying discovering who he is, where he’s been, and most significantly, where he’s going – all worthy destinations to be revered and celebrated. He arrives in Boothbay Harbor with his new band.

Tickets are $35 in advance and $40 on the day of the performance, if available. The opera house box office at 86 Townsend Ave. is open Tuesday-Friday from 8 a.m. to 2 p.m. Tickets and information are also available at boothbayoperahouse.com. Online tickets are not available beginning 24 hours before the show. The historic bar room opens at 6:30 p.m. for ticket holders and doors for seating open at 7 p.m. Messina and his band go on stage at 7:30 p.m.