Lincoln Theater in Damariscotta is pleased to welcome Kathy Gunst as the next guest in the Talking Food in Maine: Intimate Conversations series, featuring one-on-one conversations between host Cherie Scott, of Boothbay, and notable culinary pioneers who have made a substantial contribution to the culinary arts in the state of Maine.

The doors at Lincoln Theater, at 2 Theater St. in Damariscotta, will open at 6:30 p.m. on Thursday, Nov. 21, with esteemed guest Gunst taking the stage at 7 p.m. A book-signing will follow the talk. The evening is free and open to the public.

Gunst lives in South Berwick and is the writer of 16 cookbooks. Her self-described philosophy toward cooking is to keep it simple and fresh, allowing quality ingredients to shine. She will publish a new book called “Rage Baking: The Transformative Power of Flour, Fury, and Women’s Voices,” about baking, activism, and women’s voices, in February 2020.

Gunst has received numerous nominations for International Association of Culinary Professionals Cookbook Awards, has worked in collaboration with Stonewall Kitchen, and writes for a wide variety of publications, including The Washington Post, The Wall Street Journal, Eating Well, Yankee, Down East, and The Boston Globe.

Since 2000, Gunst has been the “resident chef” of the award-winning NPR show “Here and Now,” which can be heard on over 500 public radio stations. Her work on “Here and Now” received a 2016 International Association of Culinary Professionals Award for Best Audio Series.  She has also received two James Beard Award nominations and she won a James Beard Award in 2015 for journalism in the Home Cooking category. 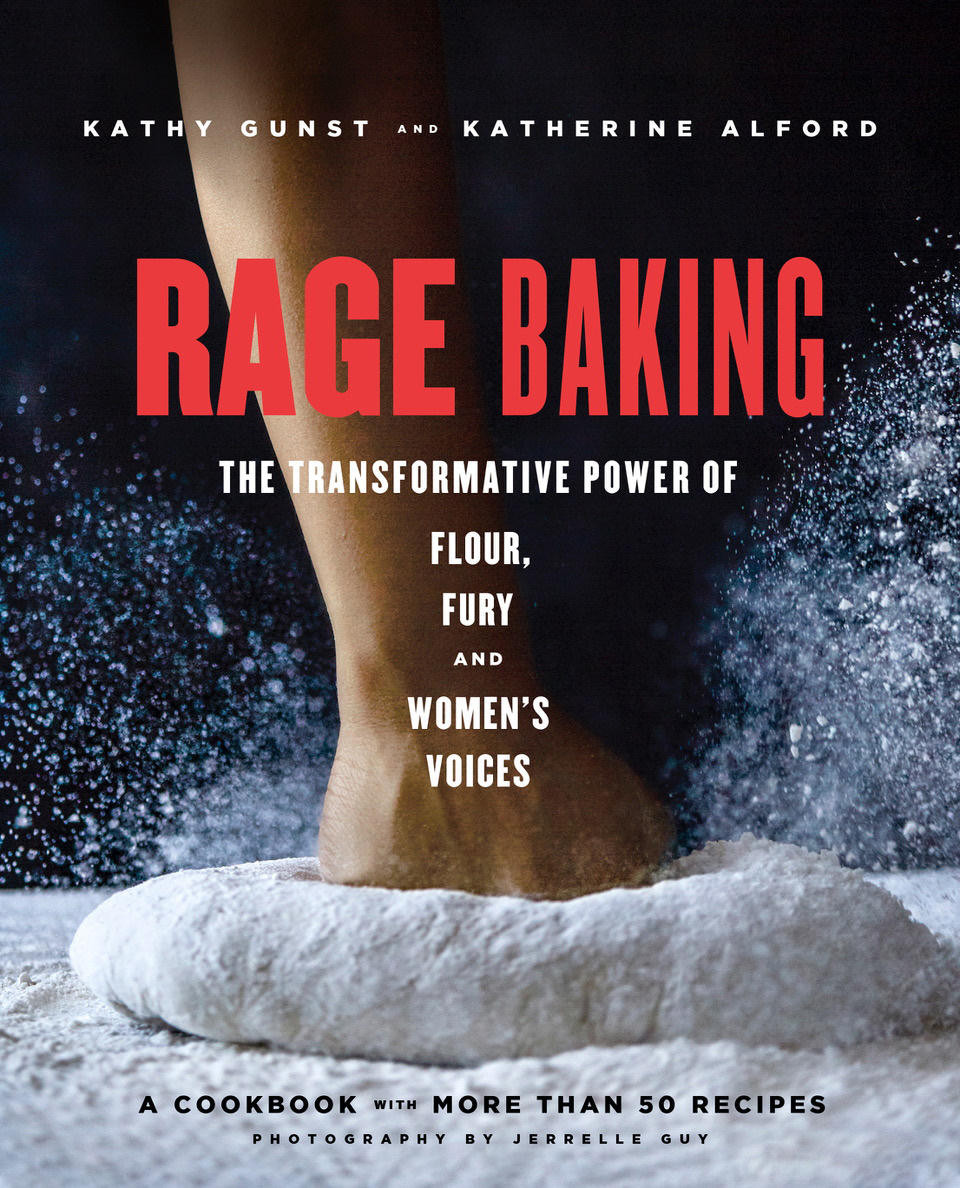 Gunst has appeared on dozens of radio and television shows, including “Live with Regis and Kelly,” “Sara’s Secret,” the TV Food Network, PBS’ Real Simple TV, and the Maine television show “207.”

As a spokesperson, Gunst has lent her name to certain products that represent her culinary philosophy, including Ile de France Cheese, Tropicana, and Tabasco. In 2014, Gunst gave a TEDx Talk about her work growing vegetables and cooking with the elementary kids at Central School in South Berwick as part of the Michelle Obama’s “Let’s Move” initiative.

Host Scott was born in Mumbai, but now calls Maine her home. In 2015, she launched her culinary blog, mumbaitomaine.com, to share her signature recipes and nostalgic anecdotes of her youth in Mumbai. Scott is the creator and host of the six-part “Mumbai to Maine” television series in development with award-winning director Ryan Leighton and cinematographer Cody Mitchell.

Scott recently curated a culinary series on regional Indian cuisine offered exclusively at the Stonewall Kitchen Cooking School in York. To celebrate Maine’s upcoming bicentennial and gastronomic talent, she is launching the biweekly “Mumbai to Maine” culinary podcast in January.

More information can be found at lcct.org or by calling the theater office at 563-3424 during office hours, Monday through Thursday from 10 a.m. to 1 p.m.