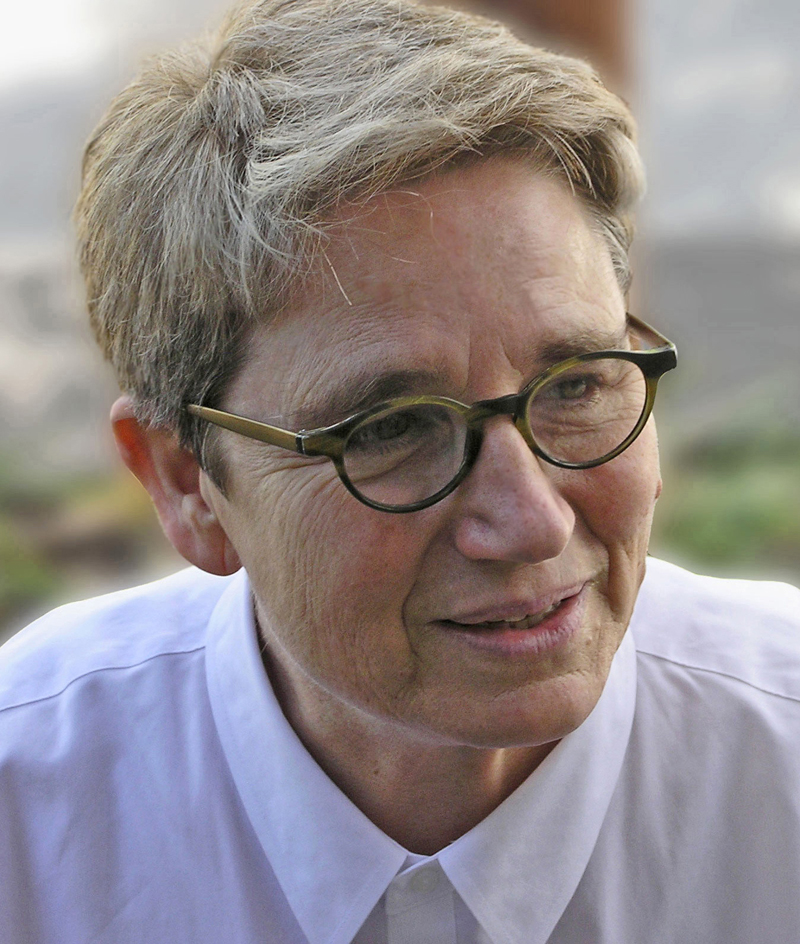 Lane grew up in New Harbor and attended Bristol High School and Lincoln Academy. She graduated from LA in 1968.

Rosa Lane is the author of “Tiller North,” winner of a 2017 National Indie Excellence Award and 2017 Maine Literary Award for a five-poem excerpt. She is also author of “Roots and Reckonings,” a chapbook published with a grant from the Maine Arts Commission.

Lane received her Master of Fine Arts in creative writing from Sarah Lawrence College and a second master’s and a doctorate in architecture from the University of California, Berkeley. Her poems are forthcoming or have appeared in Crab Orchard Review, Cutthroat, Folio, New South, Nimrod, Ploughshares, RHINO Poetry, Tishman Review, Verse Daily, and elsewhere. As a poet and architect, she splits her time between coastal Maine and the San Francisco Bay Area, where she lives with her wife.

This year’s judge, Magdalena Zurawski, said of the collection: “The lush sounds of the poems in Rosa Lane’s ‘Chouteau’s Chalk’ make even the silent reader’s ears prick up. Her words wind us feverishly through landscapes of initiation, those early erotic encounters so impressed upon our being that we can only look back and say ‘hello, me.’ The spaces here are sometimes wounding, ‘outlined in neon, a noble gas, atomic, orange,’ or ‘a blur, a fallen entity / inside the house,’ but like all freedom songs, they map the road taken. Here that road is queerly, wildly, sweetly taken, ‘zipping us all the way down the beck.’”

Zurawski is the author of a poetry collection, “Companion Animal,” and a novel, “The Bruise.” She is assistant professor of English and creative writing at the University of Georgia. She holds a Bachelor of Arts degree in comparative literature from Brown University and completed her doctorate in American literature at Duke University in 2013.