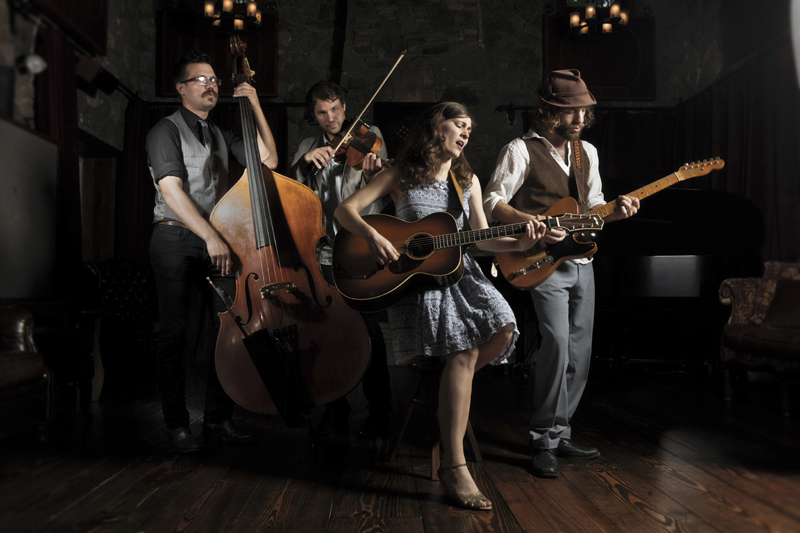 Good music, good food, and good company: These three things are true about me: I love music, I love Vietnamese food, and I love meeting new and interesting people (especially over lunch).

That’s a little preface to set up this column about my delightful lunch last Wednesday, Feb. 20 with Cathy Sherrill, the executive director of the Opera House at Boothbay Harbor. We went to Baker’s Way, which is conveniently located across Townsend Avenue from the opera house and offers Vietnamese food in addition to American fare.

While I have interacted with Sherrill for going on three years now, all of our interactions have been via email. She sends me press releases and musician photographs and opera house schedules and we chit-chat a little about upcoming concerts – and about “getting together one of these days and having lunch.”

So, that day finally came. After our plans got snowed out the previous week, Feb. 20 was kind to us in the weather department and we were able to meet. In person. Yahoo! 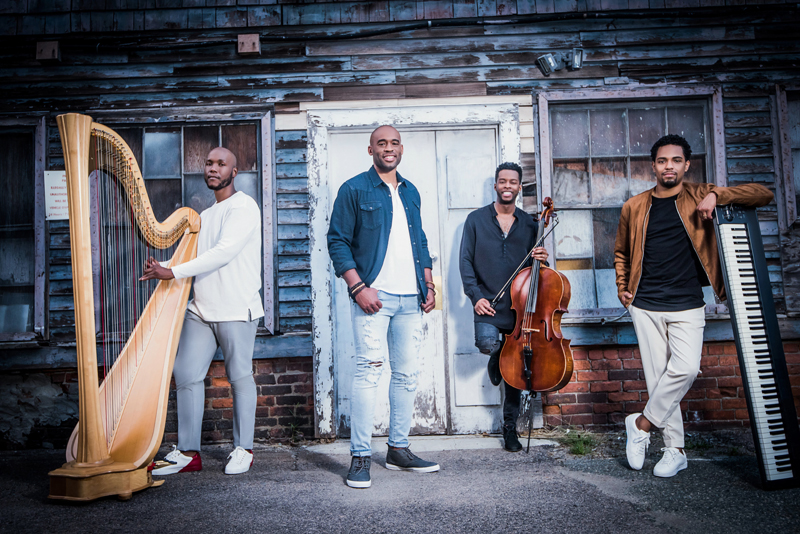 Sherrill and I spent roughly an hour deep in lively conversation at our table over Vietnamese dishes (I had the beef pho), talking about, among other things, all the cool music acts coming to the opera house – such as Che Apalache on May 10, the legendary Jerry Douglas & the Earls of Leicester on June 28, and Mile Twelve on July 11.

Mile Twelve, for the unfamiliar, is a talented young bluegrass quintet made up of Evan Murphy, on guitar and lead vocals; fiddler Bronwyn Keith-Hines; David Benedict, on mandolin; banjoist Catherine “BB” Bowness; and Nate Sabat, on upright bass and lead vocals. Bowness, a native New Zealander, is a formidable player who, according to the band’s website, miletwelvebluegrass.com, “started playing the banjo at the age of 12 after hearing a friend play the ‘Beverly Hillbillies’ theme song.” Watch Mile Twelve do its very entertaining thing on this video of the group performing “The Margaret Keene”: tinyurl.com/y2lv7oeu.

Che Apalache, which has been on my radar ever since I found out the group is coming to The Opera House at Boothbay Harbor this year (for the first time), is a four-man group consisting of members from Argentina, Mexico, and the U.S. Its music encompasses sounds “from Appalachia to the Andes,” as the opera house’s website, boothbayoperahouse.com, describes it. The band’s debut album is titled “Latingrass.” I will be at Che Apalache’s May 10 performance. 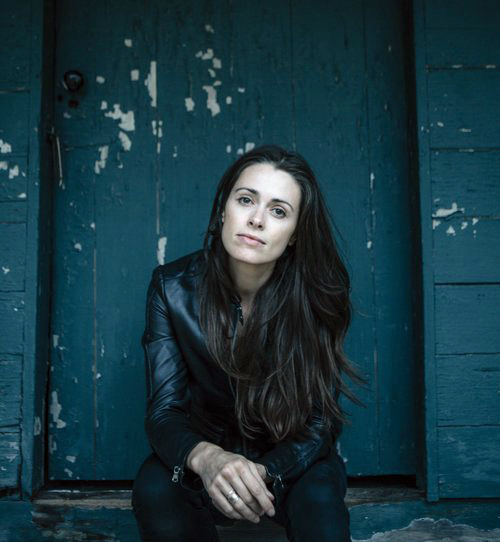 After I got back to the LCN office, I asked Sherrill if she would write me a few paragraphs on what she is excited about in the new season (I did not take notes at lunch – we were having too much fun). Here is what she said:

“Not surprisingly, I am looking forward to all of the shows coming to the House this season. We are still busy booking acts but already know that we have some old favorites returning, including The Subdudes, the Celtic powerhouse Gaelic Storm, and Grammy-winning Dobro player Jerry Douglas & the Earls of Leicester. We also have many acts coming to the opera house stage for the very first time this year, including the Sons of Serendip, Pedrito Martinez, and bluegrass groups Chatham County Line, Jigjam, and Mile Twelve.

“Female artists are well-represented in the calendar this year. The voices of both Callaghan and Caitlin Canty will help kick off the summer season with their performances in May and June. We also have Ruth Moody bringing her band. Ruth was last here as a member of The Wailin’ Jennys and I am looking forward to having her back on stage. Marcia Ball will undoubtedly rock the House this summer. 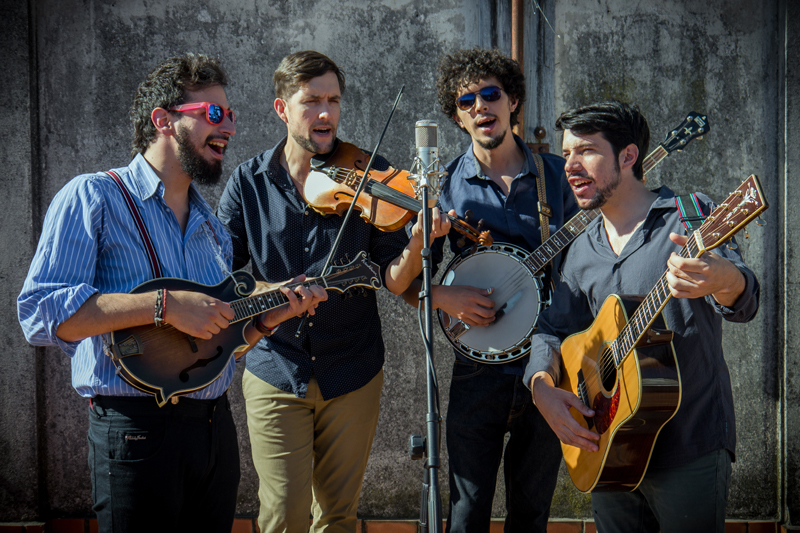 “I could probably fill up a whole page of the paper talking about individual acts – we’ve already had packed shows this winter for “The Last Waltz,” the Boneheads/Mackerels, and Seth Warner‘s tribute to Carole King‘s “Tapestry,” among others.

“If audience sizes this winter are any indication of what’s to come, we are in for another great year at the opera house.”