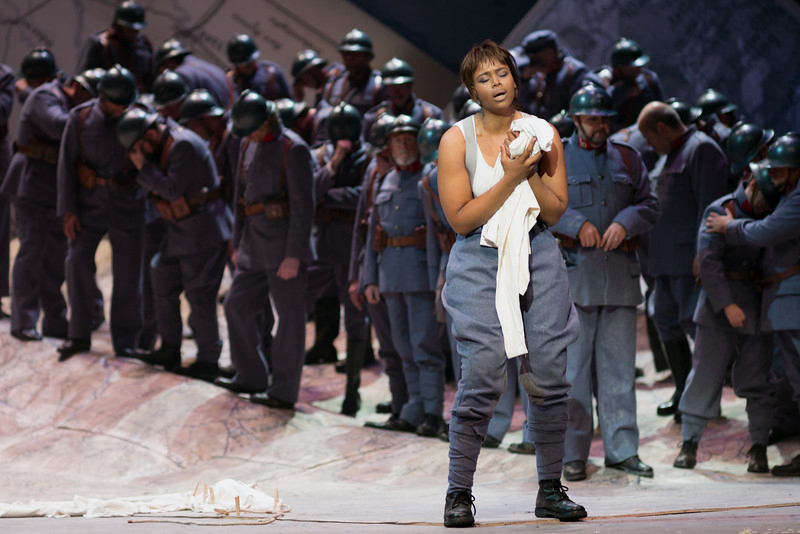 A day at the opera: Back in late December, I wrote in this column about all the arts-related venues and events I planned to check out in 2019. Among the resolutions I listed for the new year, I said, “I resolve to take in at least one Met opera broadcast at Lincoln Theater in Damariscotta.”

So, check! I covered that base already this past Saturday, March 2, when I took in The Metropolitan Opera’s well-attended live broadcast of Italian composer Gaetano Donizetti’s comic opera “La Fille du Regiment” at Lincoln Theater, which had come recommended to me by Andrew Fenniman, the theater’s executive director.

I also availed myself of the pre-opera talk given by Morton Achter, the former chair of the music department at Otterbein College in Ohio (among other credentials).

Offering an informative talk before the opera broadcast is a wonderful way for anyone interested in opera – even those who have never experienced opera before – to get a useful amount of historical background and other information that helps one have a richer experience of the opera one is about to see and hear. I learned from Achter’s talk, for instance, that in Donizetti’s time, the Romantic Era (roughly 1800-1850), it was required of Italian operas staged in Paris that they feature some ballet. 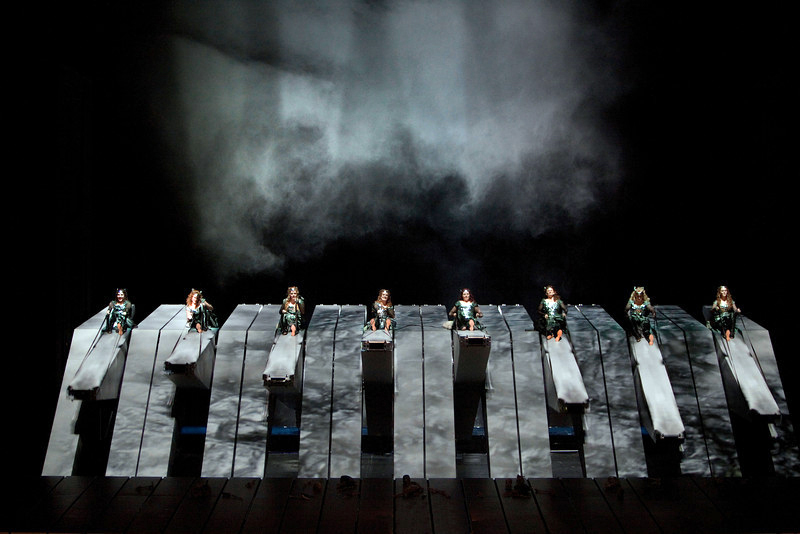 Spending my day at the opera on March 2 (if one goes to the talk and the broadcast, which offers an intermission as well as backstage interviews and previews of upcoming productions, one should plan to spend more than four hours at the theater) was a deeply satisfying experience. Such an event can serve as a healthy, thought-provoking, and beautiful escape from the usual goings-on of one’s day-to-day life.

A really good opera production can transport one to a place in which one can feel a renewed sense of what it means to be a human being in the company of fellow humans on this planet – not only from what one is watching on the screen but also from interacting with those in the theater who are likewise immersed in the production. More than once, the woman seated next to me and I exchanged little utterances about what we were experiencing on the screen.

Opera gets to the heart of a wide range of human experience and emotion – joy, love, sadness, anger, despair, and so on – and opera at the caliber of The Met features performers at the top of their game. In the case of Mexican tenor Javier Camarena, who played Tonio opposite South African soprano Pretty Yende as Marie in “La Fille du Regiment,” the audience was treated to a record-setting nine high C’s in one song – which was then encored after a long standing ovation that brought tears to Camarena’s eyes (which then brought tears to my eyes). 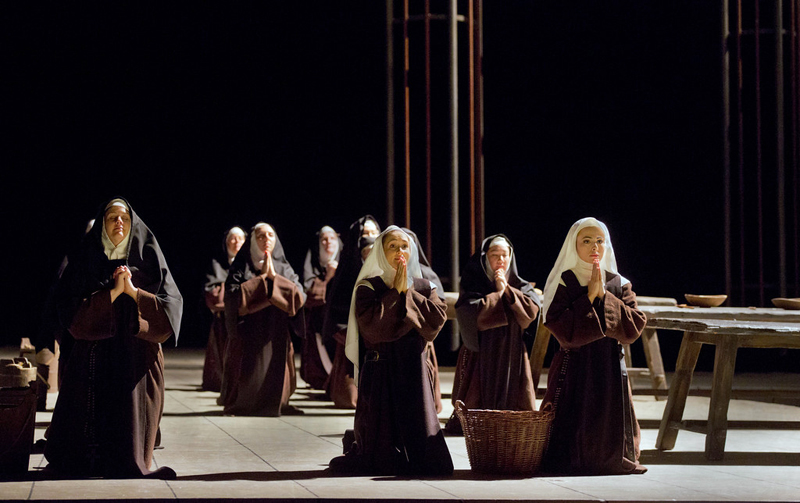 I highly recommend Lincoln Theater’s The Met Live in HD series. Coming up on Saturday, March 30 at noon is Richard Wagner’s “Die Walkure,” starring Dutch soprano Eva-Maria Westbroek and Australian tenor Stuart Skelton. It looks to be a stunner, based on the creative and magnificent staging alone. Francis Poulenc’s “Les Dialogues des Carmelites,” starring American mezzo-soprano Isabel Leonard and Finnish soprano Karita Mattila, will be live-screened on Saturday, May 11 at noon. Learn more at lcct.org.