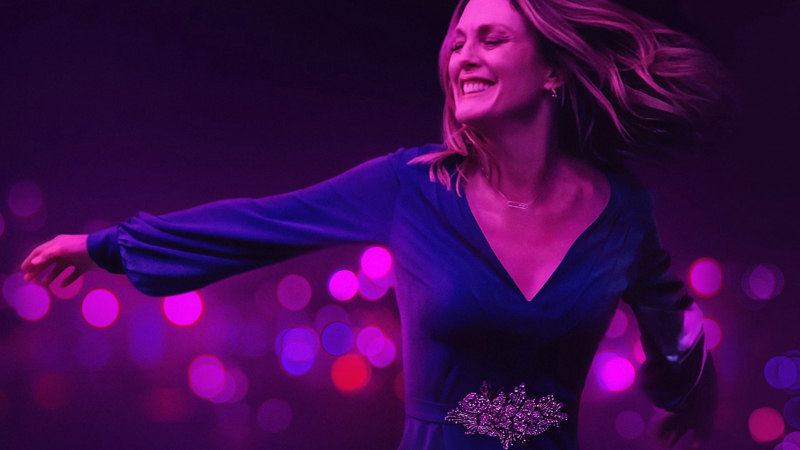 Good music, good food, and good company, part two: Two weeks ago, I wrote this column about the grand time I had in the fine little town of Boothbay Harbor while talking music with Cathy Sherrill, the executive director of The Opera House at Boothbay Harbor, over lunch at Baker’s Way.

On Thursday, March 7, I headed back to Boothbay Harbor, this time to have lunch at the Thistle Inn and talk movies with Harbor Theater Board of Directors member and movie aficionado Helen Meserve and the theater’s relatively new PR person, Patricia Cloutier.

It was my first time meeting Meserve and Cloutier in person (like I’ve mentioned before, most of the communication here at the LCN about press releases, which I edit, gets done via email).

I must say that Meserve and Cloutier are two sharp, witty, and entertaining women. It was a joy spending time with them. 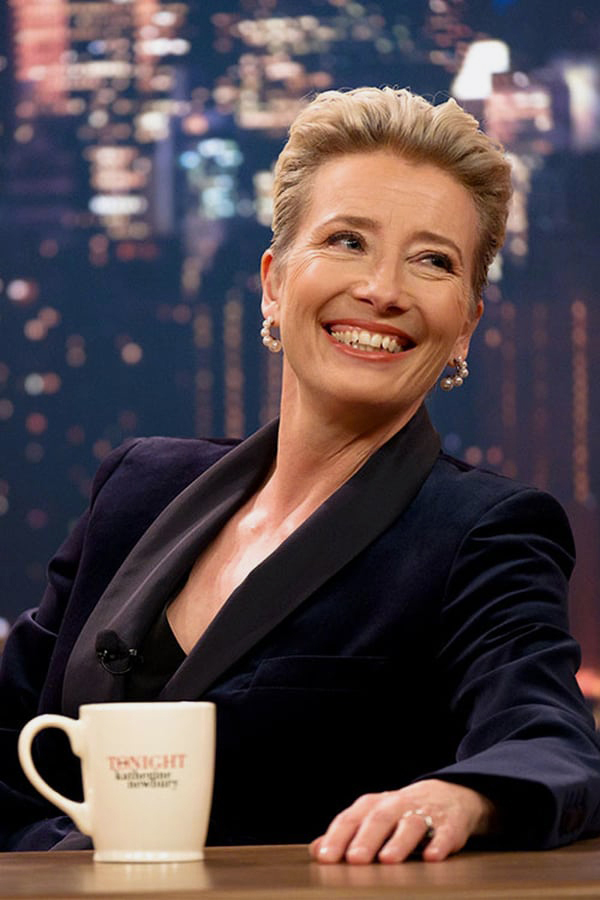 We chatted almost ceaselessly, except to take bites of the delicious food on our plates. (Tip: Thistle Inn’s design-them-yourself flatbread pizzas, with red or white sauce and an array of possible toppings including blue cheese, chorizo, arugula, and roasted red pepper, are to die for.)

The goings-on at Harbor Theater, of course, were largely the focus of our conversation – including the theater’s evolution and increased offerings since it became a nonprofit in October 2017.

Among other things, Meserve was particularly happy to tell me about Harbor Theater’s recent showing of the David Abel documentary “Lobster War,” which brought more than 140 people into the theater for the screening and an after-film talk by Dr. Nick Record, a climate change expert at Bigelow Laboratory for Ocean Sciences in East Boothbay.

She is also proud of the success of the theater’s relatively new Classic Film Series and its new, updated sound system. “We owe a big debt of gratitude to Harbor Theater board member Robert Jordan and (Boothbay Region Community Television) CEO Cody Mitchell, who donated many, many hours and much talent to creating better sound in the theater,” she said.

After I got back to the office, Meserve sent me an email outlining some of the films she is most excited about in the coming season. Here’s Meserve:

“Even though it’s been done several times before, Julianne Moore brings her inimitable style and grace to ‘Gloria Bell,’ the story of a lonely housewife who comes to life on the dance floor (coming in April).

“Robert Redford may have stopped acting (so he says), but he is still a producer – this time of ‘The Mustang,’ a fascinating story of an ex-convict who joins a rehabilitation program to train wild mustangs (coming in April or early May).

“Though Aretha Franklin would never allow this film to be shown during her lifetime, finally, decades after the original footage was shot, we will get a chance to see Sydney Pollack‘s behind-the-scenes documentary of the recording of her 1970s best-selling album, ‘Amazing Grace,’ coming to Harbor Theater in May. It should be worth the wait.

“We also hope to get ‘The Little Big Farm’ in May, a documentary about an urban California couple who try to make it as organic farmers.”

Meserve also offered a preview of a portion of the theater’s summer fare:

“We start off the summer season with a Disney live-action musical version of the magical story of ‘Aladdin,’ starring Naomi Scott and Will Smith, opening Memorial Day weekend.

“June will bring “Late Nite,” starring Emma Thompson as a TV news anchor who thinks she’s losing her job (the film that knocked the socks off everybody at the Sundance Film Festival). 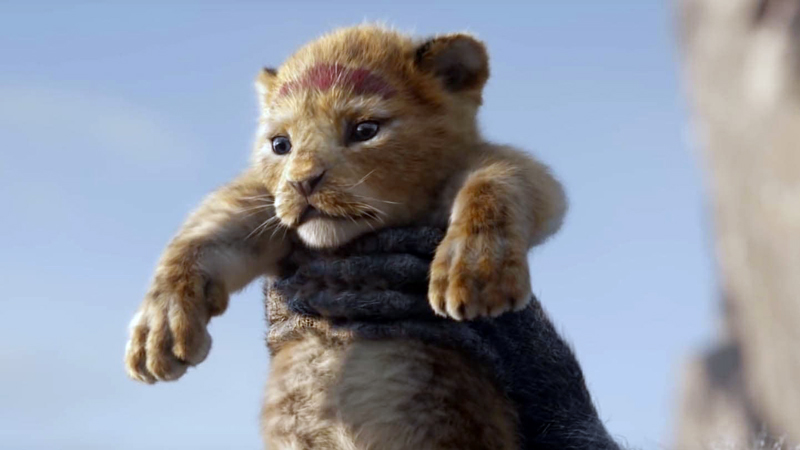 “Opening nationwide, and at Harbor Theater, on July 19, is Jon Favreau‘s fantasy drama “The Lion King,” a new photorealistic computer-animated remake of the 1994 traditionally animated version. Wait ’til you see that baby lion!

“I’m excited about showing some of the big blockbusters of the summer, for families and visitors to the region. But I want to also weave in a few top independent films or documentaries to satisfy those who have gotten used to our winter programming. We don’t want to lose them among the Disney fever. Let’s hope everybody will find something to enjoy!”