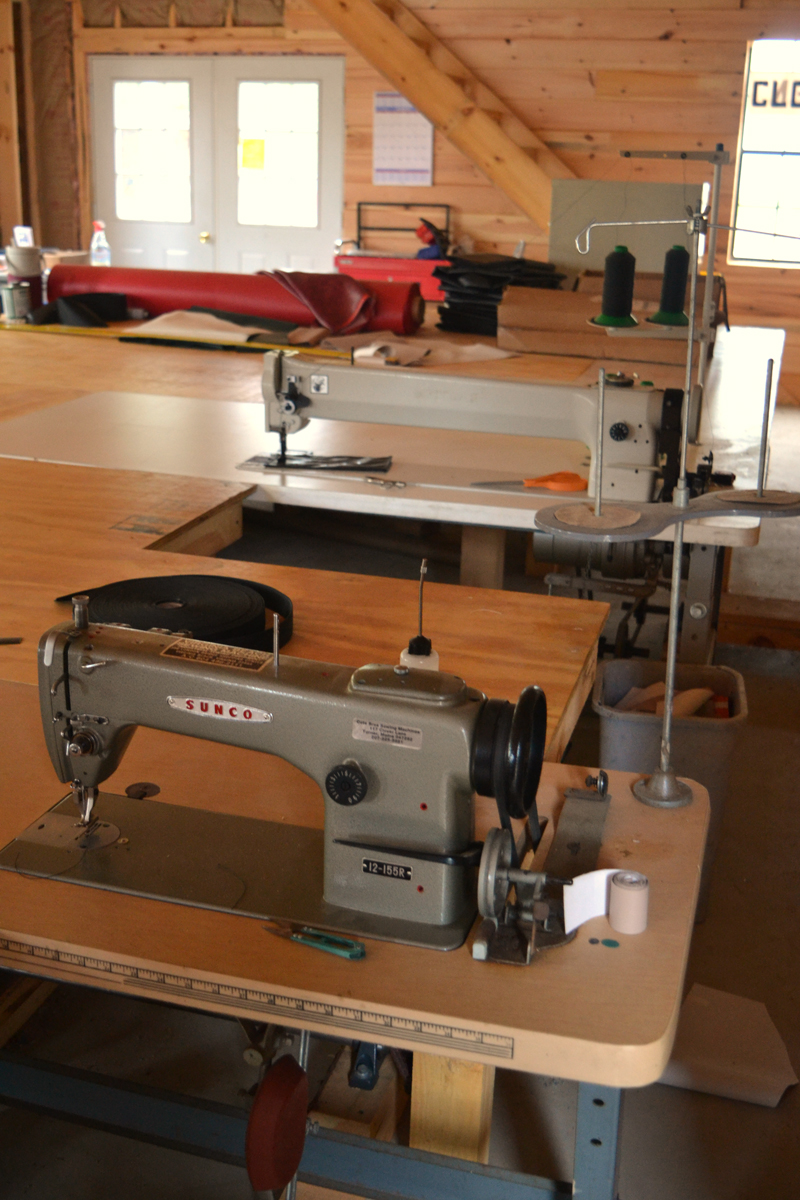 The industrial sewing machines at Benjamin Zook’s Cooper Canvas shop in Whitefield. The machine at rear measures a yard across. (Christine LaPado-Breglia photo)

Canvas craft and the art of meticulousness: I had the pleasure of spending time on Saturday, Sept. 14 with Benjamin Zook at his business, Cooper Canvas, located at 544 Cooper Road in Whitefield. I had been steered there by Whitefield resident David Chase, as Zook, who moved with his family to Whitefield from Michigan in August of last year, possesses creative skills not readily found in the northern reaches of Lincoln County – he is a canvas craftsman. Specifically, Zook specializes in making heavy-duty handcrafted covers for boats.

Cooper Canvas, which officially opened at its present site on June 1, also specializes in making custom tarps and UTV enclosures, and in doing canvas repairs. Zook, who is Amish, learned the trade from his father, who still resides in Michigan.

Doing custom, one-of-a-kind boat covers, such as the colorful pontoon boat covers Zook is often called upon to make, requires a certain kind of meticulousness and attention to detail. “It’s something that not everyone can do,” Zook said. “It requires a skill that not everybody has. You have to have a knack for it. My dad started (in the canvas trade) back in the ’90s. My mom did upholstery – furniture and vinyl upholstery.”

When we discuss Zook’s obvious meticulousness, the father of eight is modest: “I’m probably not as meticulous as my dad, but I don’t like to see anything go out that the customer is not happy with.”

Zook said he is getting into upholstery. “I’ve taken on two jobs already – vinyl upholstery for two jobs in Waterville,” he told me, adding that he has “a couple of people that want antique car seats done.”

Zook also recently made a grill cover and a hose cover for a fire truck. He has made carport covers. He makes UTV enclosures with windows in the front, back, and sides, plus a zipper, for all-weather driving. Zook said he sold a number of them to Family Farm & Home in Michigan, similar to Tractor Supply Co.

As for his boat-cover work, Zook said he likes “to stick to inland boats under 30 feet. But a lot of times, as long as they bring the boat out and it can fit in my shop, I can work on it. My shop is 40 feet long.” He said he once “did a 35-foot Sea Ray in Michigan – a fly-bridge bimini and drop curtains in clear all the way around.”

Zook encourages people to come down to his shop to talk with him. He is open to canvas projects of all types. Check out his industrial sewing machines while you are there – one measures a whopping 3 feet across – and the various colors of heavy canvas he offers. 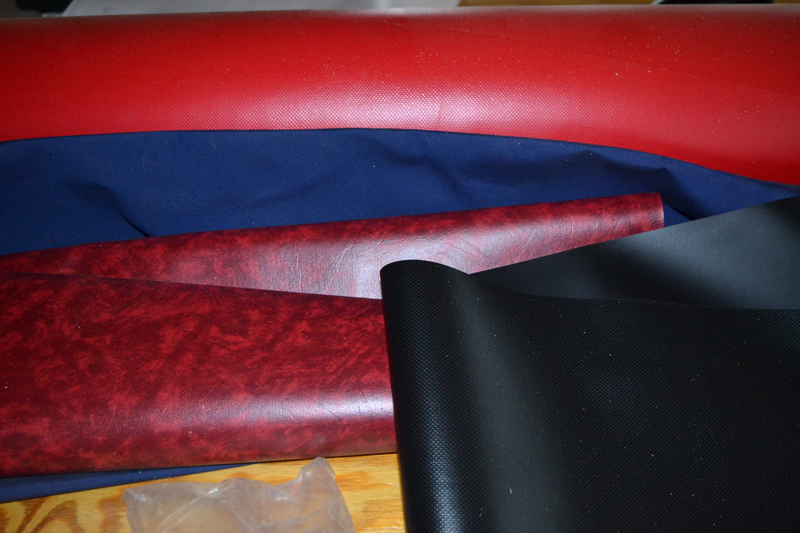 “My first customer (at Cooper Canvas) was for a pontoon cover,” Zook said. “That’s what I’d say I specialize in – pontoon covers, and open-bow and cockpit covers …

“I would like to see, maybe in a couple of years, me and a couple of the kids could be busy in here year-round doing canvas.”

When asked if he is a boater, the very likeable Zook smiled and said, “Yeah, I like to go out on a boat and go fishin’.” 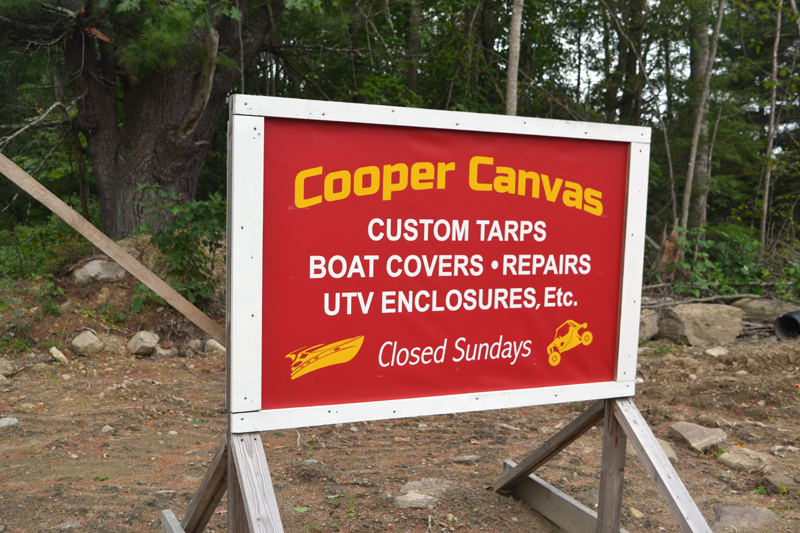 Cooper Canvas is open Monday through Saturday and closed on Sundays.