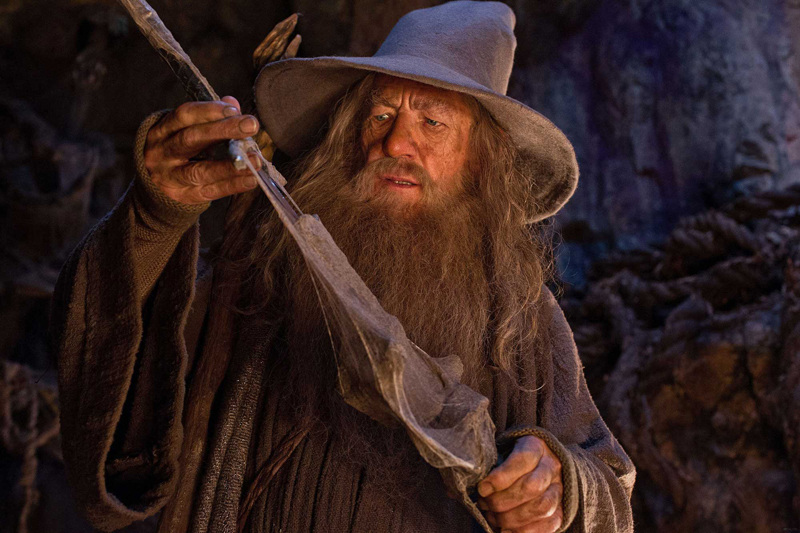 Lincoln Theater, at 2 Theater St. in Damariscotta, is pleased to announce its next Stories to Screen program – this time focusing on the work of J.R.R. Tolkien with “The Hobbit” and “The Lord of the Rings.”

Following on the success of last year’s Harry Potter book giveaway, this year, starting at 9 a.m. on Saturday, Dec. 21, Lincoln Theater will be handing out 50 beautiful special-edition hardcover box sets of J.R.R. Tolkien’s “The Hobbit” and “The Lord of the Rings” collection. These will be given out free on a first-come, first-served basis, one per family, while supplies last. Films based on these classic Tolkien favorites will then screen on Friday afternoons beginning Jan. 10, also for free.

“The Hobbit: An Unexpected Journey,” based on Tolkien’s great modern classic that started it all, will be played on the Lincoln Theater big screen Friday, Jan. 10 at 3:30 p.m. This prelude to Lord of the Rings series introduces Bilbo Baggins (played by Martin Freeman), a hobbit who enjoys a comfortable, unambitious life, rarely traveling any farther than his pantry or cellar. But his contentment is disturbed when the wizard Gandalf (Ian McKellen) and a company of dwarves arrive on his doorstep one day to whisk him away on an adventure.

The Lord of the Rings saga, in which the future of civilization rests in the fate of the One Ring, which has been lost for centuries, begins on the big screen with “The Fellowship of the Ring” Friday, Jan. 17 at 3:30 p.m. Powerful forces are unrelenting in their search for the ring, but fate has placed it in the hands of a young Hobbit named Frodo Baggins (Elijah Wood), who inherits the ring and steps into legend.

The second film in the Lord of the Rings series, “The Two Towers,” will screen Friday, Jan. 24 at 3:30 p.m., and the final film, “The Return of the King,” closes out the series on Friday, Jan. 31 at 3:30 p.m. A daunting task lies ahead for Frodo when he becomes the Ringbearer — to destroy the One Ring in the fires of Mount Doom, where it was forged.

The Stories to Screen program is made possible through the contribution of a generous donor and by Lincoln Theater members. It is offered in partnership with Skidompha Library.