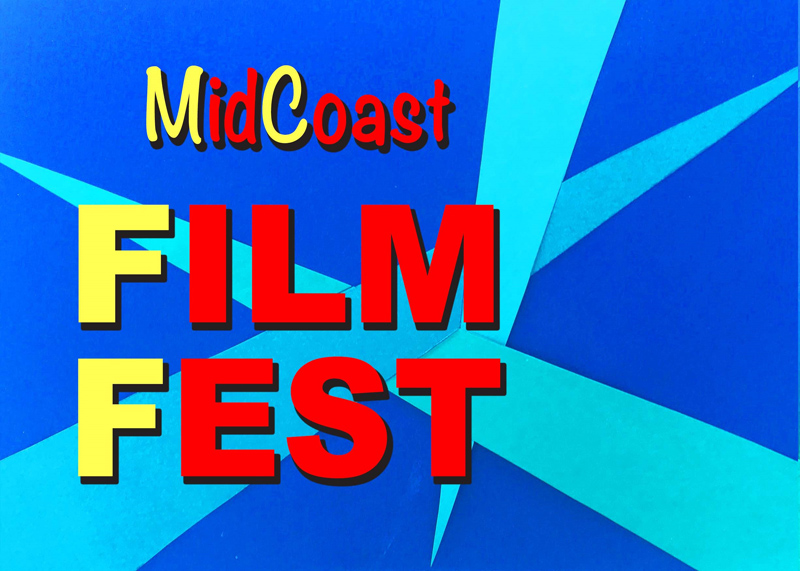 Lincoln Theater in downtown Damariscotta is pleased to announce the launch of Maine’s newest film festival, the MidCoast Film Fest. The 2019 inaugural festival, taking place the last weekend of July, brings the audience original movies, long and short, narrative and documentary, that are based on true stories or events and will include six Maine premieres, two New England premieres, and two U.S. premieres. Several filmmakers have also been confirmed to attend (with more pending) and will host Q&A sessions following their screenings. 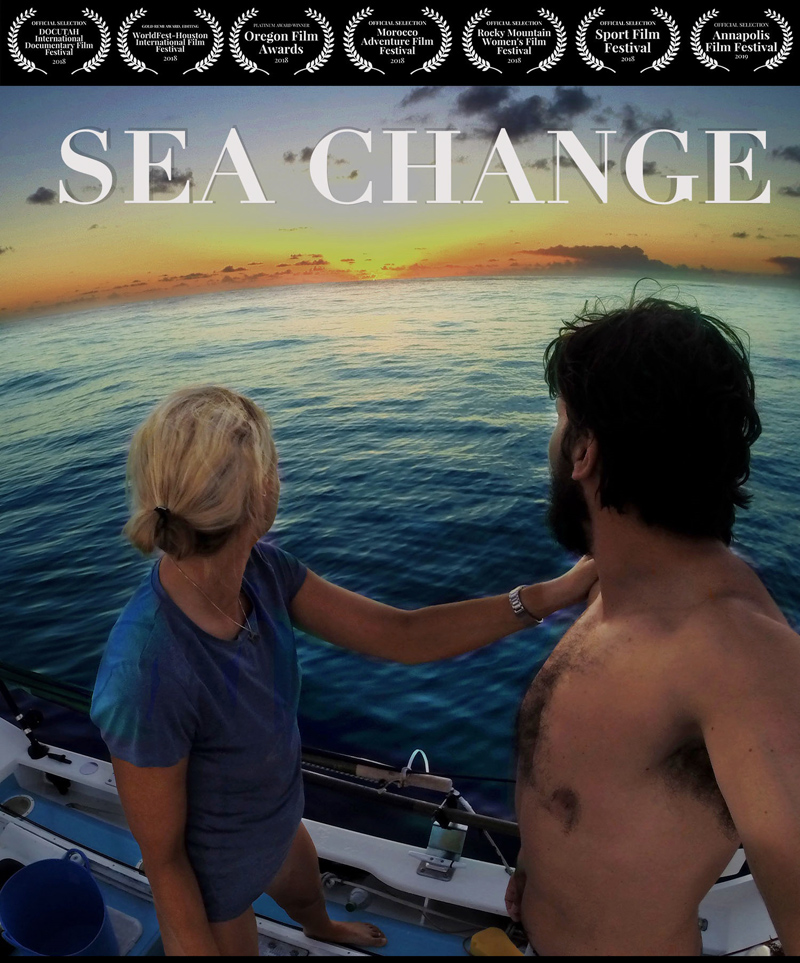 Friday, July 26, at 7 p.m., will kick off the MidCoast Film Fest with an opening night reception and screening of two Maine premieres. “Go, Go, Go” is a film short that explores when one’s job is one’s passion and one’s passion is a 30-strong pack of huskies. “Sea Change,” a historic self-shot adventure, follows eight GoPro cameras as they capture the harrowing 6,689-mile journey of Afrikaners Vasti Geldenhuys and Riaan Manser as they attempt to cross the Atlantic Ocean from Morocco to New York in a rowboat.

Saturday, July 27 will feature six films – four new to Maine and two new to the U.S. “The Silent Soldier” shows the harrowing tale of John Waller, one of the last living survivors of the little-known sinking of the troopship Leopoldville on Christmas Eve in 1944. “JFK: Last Speech” explores the dramatic relationship between two seminal Americans, President John F. Kennedy and Robert Frost and the tragic climax of a surprising encounter with Soviet Premier Nikita Khrushchev at the height of the Cold War.

“Unseen Photos of Anfal” tells the story of the life of a photographer who lived in areas of Iraqi Kurdistan and in areas where there was genocide and thirty years later, they are able to see pictures of their five children. “Pescamare” illustrates the life and the soul of fishermen, where the triumph of a lifetime of sacrifices finds its right appreciation in family ties and in the true values people too often tend to ignore or forget they exist.

“Kani Spring” follows the story of three sisters of one family as they tell their story of being forced into becoming sex slaves and how they got free from ISIS and cleansed themselves once again by the water of Kani Spi, the white spring in Lalesh, and “Brave Girls” illustrates how in one of the oldest towns in India, three young women risk everything for education, love, and a new kind of life.

Sunday, July 28 starts with the New England premiere of “Dear Walmart,” in which Walmart workers share their stories, stand up, and transform America’s largest private employer. This will be followed by a local interest program featuring five short films: “Making Cape Point,” in which a middle-aged bohemian reflects on his adventures as he uses an innovative technique to “paint” a promontory on Maine’s remote Wass Island; “Victim Witness,” which explores a criminal justice system that once failed victims in New Hampshire that was changed by an attorney with a revolutionary idea: believe victims; “The Maker,” which tells the tale of ceramic artisan Dan Weaver, who seeks to share his multidisciplinary attitudes, skills, and workshops with a new generation passionate about making; “The Grey Zone,”, which documents the last land dispute between the U.S. and Canada, which is a 20-acre island in the Gulf of Maine; and “Jack,” written and starring local Ryan Gaul. “Jack” is based on a real story about a man who comes to grips with the fate of his sick cat the only way he knows how.

“Flying Fur” follows the shorts and welcomes the audience to the friendly skies of animal rescue. Saving dogs and cats one flight at a time is the mission but changing the fate of these lovable creatures is no easy task. Lives are at stake and failure is not an option.

The MidCoast Film Fest concludes with the New England premiere of “Apex Survival,” in which an inspiring global team of shark experts and conservationists, dominated by strong, smart, and independent women, join forces and follow a migratory route of the great white sharks.

A complete schedule and information can be found on the festival website, midcoastfilmfest.org, or by calling Lincoln Theater at 563-3424.