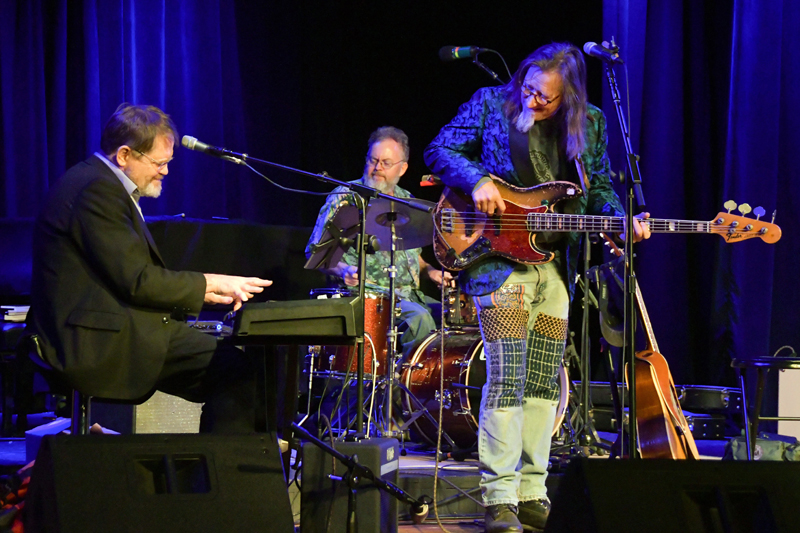 The Boneheads will play the Opera House at Boothbay Harbor on Nov. 13. (Courtesy photo)

The historic Opera House stage in Boothbay Harbor will showcase the talents of Maine musicians during the final two live concerts of the 2021 season. Regional favorites, The Boneheads will take to the stage on Saturday, Nov. 13. A week later, the last concert of the season, Hallowell-based musicians will present The Last Waltz on Nov. 19.

The Boneheads typically launch the new season of performances at the Opera House with an appearance on the stage in early January. Due to the continuing pandemic, the Opera House will not be presenting concerts during the December to February time frame, so the Boneheads will be performing in November.

Boneheads members include Bob Colwell, Scott Elliot, Dickie Hollis and Steve Jones and audience members can expect to hear a combination of blues, rock, folk, country, and more, including originals. The concert is made possible by support from J. Edward Knight Insurance. 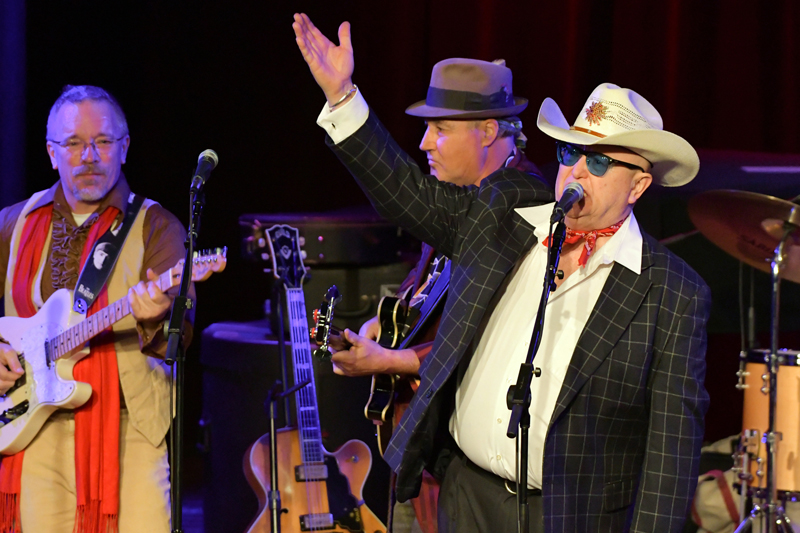 Audience members will be treated to appearances by these local performers in character as Dr. John, Neil Young, Ronnie Hawkins, Joni Mitchell, Emmy Lou Harris, Neil Diamond, Muddy Waters, Eric Clapton and Van Morrison, among others. The musicianship is top notch, and the theatrical nature of the concert is worth the price of admission.

Both concerts start at 7:30 p.m., with doors for seating opening at 7. Advance discounted tickets are $15, available from the Opera House box office at 86 Townsend Ave., Boothbay Harbor or by calling 633-5159. Regular tickets are $20 and available online at boothbayoperahouse.com and on the day of the performance at the door.

Bartending legend Alva Achorn will be behind the bar on both nights. The Opera House requires all audience members to show proof of vaccination, or a negative COVID test taken within 24 hours, at the door. Masks are not required, but recommended by the CDC.