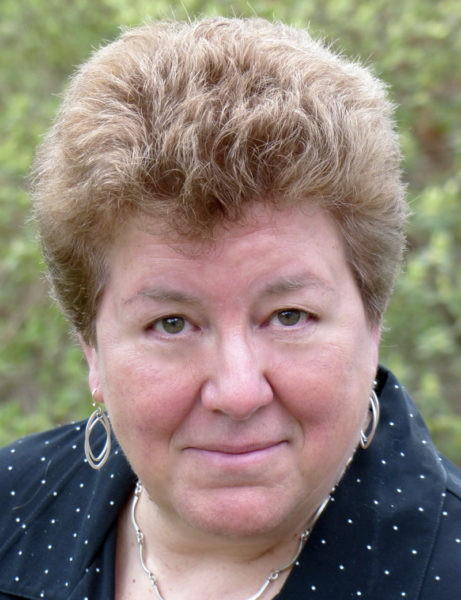 When LCCT, the resident theater company at Damariscotta’s Lincoln Theater, held its general auditions in the fall, it was searching for talented people interested in investing their talents, time, and energy in creating wonderful live entertainment for the community, including its upcoming production of “Mary Poppins — In Concert.” It turns out that Mary Poppins herself it not the only one with a mysterious background and hidden stories. Take, for example, one of LCCT’s newest cast members, Zora Margolis.

When Zora Margolis caught the theater bug as a high-schooler in her native Los Angeles, she participated in an improv workshop with then-teenage future stars Richard Dreyfuss, Rob Reiner, and Albert Brooks. Unlike most of her peers, she skipped college and moved to New York as an 18-year-old, where she studied acting with Uta Hagen and began appearing in radio and television ads and off-Broadway plays, including “Mod Donna,” the “first feminist musical,” at the New York Shakespeare Festival, directed by Joseph Papp. She was the “before” girl in a series of iconic “you’ve-come-a-long-way-baby” ads for Virginia Slims cigarettes. Returning to Los Angeles a decade later, she appeared in films and TV shows, commercials, and 99-seat theater productions – a 12-year-old Kiefer Sutherland played her kid brother in World War II drama “Throne of Straw.”

“I wasn’t among the lucky few who are able to make a reliable living at it,” said Margolis. “When I was in my late 30s, I enrolled in college so I could have more financial stability. And I channeled my creative energies into writing.” She wrote the book and lyrics for a musical comedy, “Tanglin’ Hearts,” which was produced in Los Angeles. In the mid-1990s, she and her husband, artist-author Jonathan Alderfer, moved to Washington, D.C., where he worked for the National Geographic Society, heading up its bird book department. They moved to Edgecomb in 2015, and he continues to author books for National Geographic. 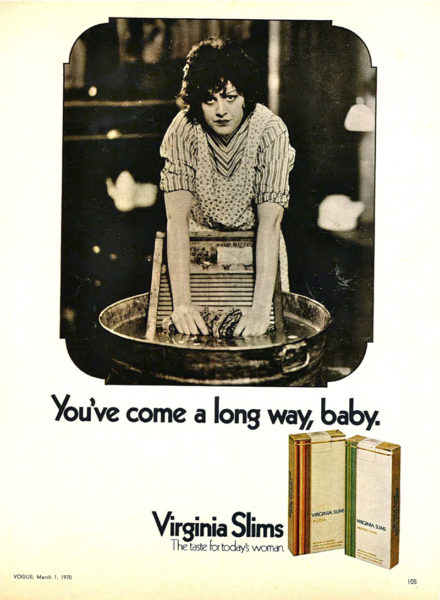 Zora Margolis in earlier days as the face of Virginia Slims cigarettes.

“Other than writing and performing in the ‘Mother/Daughter Show’ at Sidwell Friends School in D.C. when my daughter was a senior, I haven’t been in front of an audience in a very long time,” said Margolis. “So it is really a thrill for me to be a part of the Lincoln County Theater’s production of ‘Mary Poppins.’” Margolis has been cast in the role of Mrs. Brill, the Banks family’s Cockney housekeeper. “It’s ironic,” she said. “When I was still in high school, I played Scrooge’s Cockney charwoman in a musical version of ‘A Christmas Carol’ at a community theater in L.A. And here I am, so many years later, dusting off my Cockney dialect again.”

Margolis is enjoying her return to performing. “I’m having a blast,” she said. “The director, John Mulcahy, is top-notch, and there are so many talented people involved. I love performing. And the sound of laughter is as intoxicating as it was when I was a kid.”