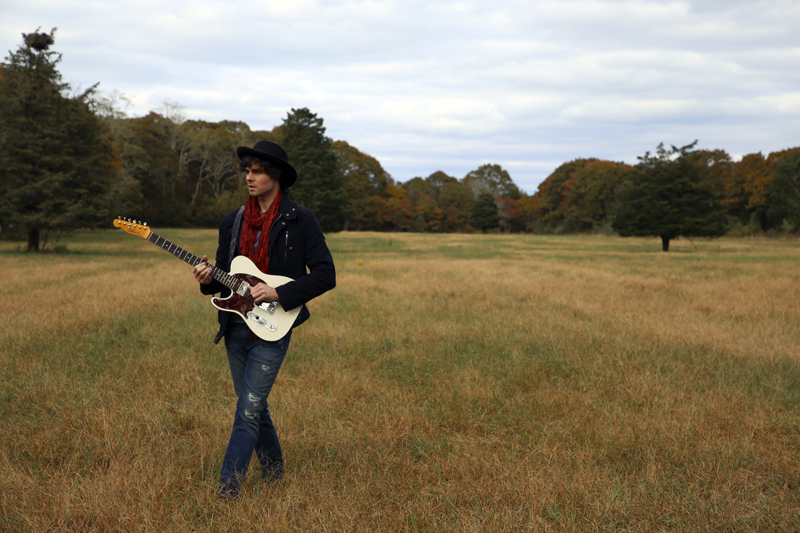 Matt Nakoa performs at the Opera House in Boothbay Harbor on Thursday, July 15.

Matt Nakoa is an award-winning songwriter, singer, and multi-instrumentalist. A modern troubadour, he makes his home on the highways and concert stages of America, has performed at the White House, and appears regularly with folk music icon Tom Rush. The Boston Globe says of Nakoa, “Between his piano chops and heartfelt originals on guitar, he drops jaws.” On Thursday, July 15, Matt Nakoa comes to the stage at the historic Opera House in Boothbay Harbor.

Born on a small goat farm in New York State, Nakoa trained to be a concert pianist before accepting a scholarship to attend Berklee College of Music as a vocalist. He developed his dramatic songwriting style with his college alt-rock band, The Fens, and after the band dissolved, he landed in NYC. It was in Manhattanʼs all-night piano bars that Nakoa developed an uncanny ability to command the attention of any audience. His first solo albums, released in 2012 and 2014, garnered multiple songwriting awards, including a Best New Folk win at the Kerrville Folk Festival.

Nakoaʼs newest album, “Casting Shadows,” is a spellbinding blend of pop, soul, and classical influences that tells a story of childhood dreams crashing headlong into grownup reality. The “Ark of Music” magazine proclaims, “What we have here is a truly encouraging sign of what pop could once again become …”

“On the ivories, (think of) a hot-handed phenom who can go from Chopin to beer-drenched honkytonk in one set …On guitar, a Jack Johnson-esque singer-songwriter…between his piano chops, charismatic stage presence, and heartfelt originals on guitar…he drops jaws,” says The Boston Globe.

Advance discounted tickets to hear this increasingly acclaimed musical talent are $20 and are currently on sale through the Opera House box office at 86 Townsend Ave. or by calling 633-5159. Regularly priced tickets for this show are $25 and are available online at boothbayoperahouse.com as well as at the door on the night of the performance. The doors open at 7 p.m. for general admission seating and the music begins at 7:30 p.m.

Currently, in an effort to protect the staff, volunteers and performers at the Opera House, all audience members over the age of 15 must be vaccinated against COVID-19, or have a negative COVID-19 test taken within 24 hours of arriving for the performance.