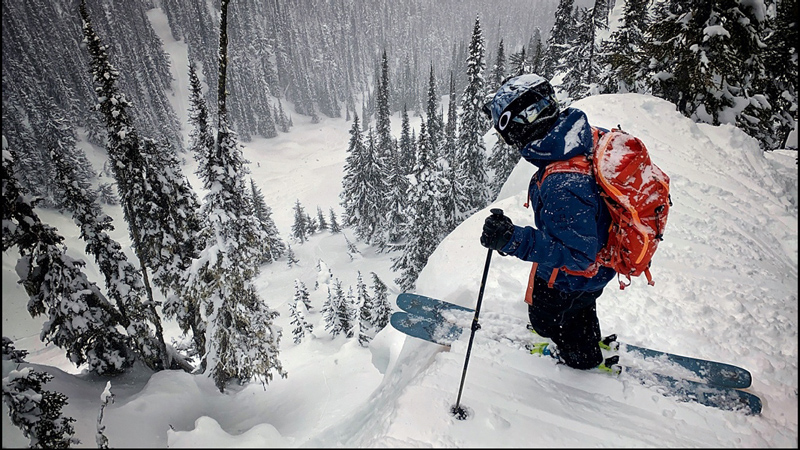 A still from one of the films of Mountainfilm on Tour. (Courtesy image)

Mountainfilm on Tour brings a selection of culturally rich, adventure-packed and incredibly inspiring documentary films curated from the Mountainfilm festival in Telluride, Colo.

The tour will soon visit the Midcoast with two nights of films – Tuesday, April 12 at the Lincoln Theater in Damariscotta and on Wednesday, April 13 at the Waldo Theatre in Waldoboro.

Over the two nights, more than 20 films that explore themes connected to Mountainfilm’s mission of using the power of film, art, and ideas to inspire audiences to create a better world will be shown.

Mountainfilm on Tour in Damariscotta is being hosted by Friends of GSB LLC and will serve as a fundraiser for the outdoor education related efforts at Great Salt Bay Community School in Damariscotta.

Mountainfilm on Tour in Waldoboro is being hosted by The Waldo and serves as a fundraiser for the theatre to assist with future programming needs at the Waldo.

The show kicks off at the Lincoln Theater on April 12 at 6:30 p.m. and at the Waldo Theatre on April 13 at 6:30 p.m. Tickets for Mountainfilm on Tour in Damariscotta are available at the Lincoln Theater website. Tickets for Mountainfilm on Tour in Waldoboro are available at the Waldo Theatre website. Tickets will also be available the day of the event at the theaters.

The cost for each show is $15 per adult and $5 per child/student. Beverages from Oxbow Brewery and Tin Top Cider Co. will be available for sale at the events. See the complete playlist at mountainfilm.org/tour/schedule.

For more information about Mountainfilm, go to mountainfilm.org.