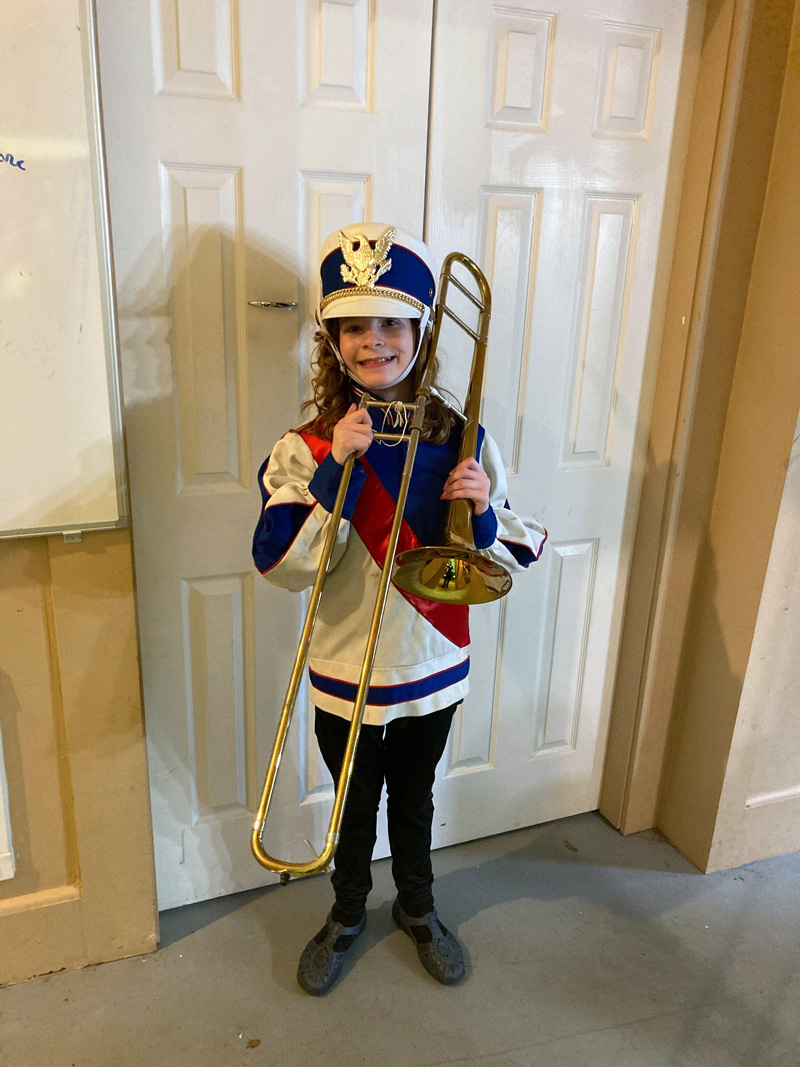 Two New Harbor residents are among the cast of the Chocolate Church Arts Center’s production of “The Music Man,” which runs through Sunday, Sept. 18.

Charlotte Ramsdell, a 10-year-old burn survivor, and her mother, Carol, are both big fans of the Chocolate Church and Maine Children’s Theater. They decided to get involved when they noticed a post for casting on Facebook. So much of Charlotte’s activities have changed in the last two years, but theater has always been her joy.

“The Music Man” is an offbeat romantic comedy and is a true classic of American musical theatre. One joyous musical masterpiece, it is a treasured gem for all ages. Originally published in 1957, the show became a hit on Broadway years ago winning five Tony awards, including best musical.

This is a nontraditional, stylized version in staged and choreographed scenes. It is produced by the Chocolate Church Arts Center and Studio Theatre of Bath.

For more information, go to chocolate.na.ticketsearch.com/sales/sales.