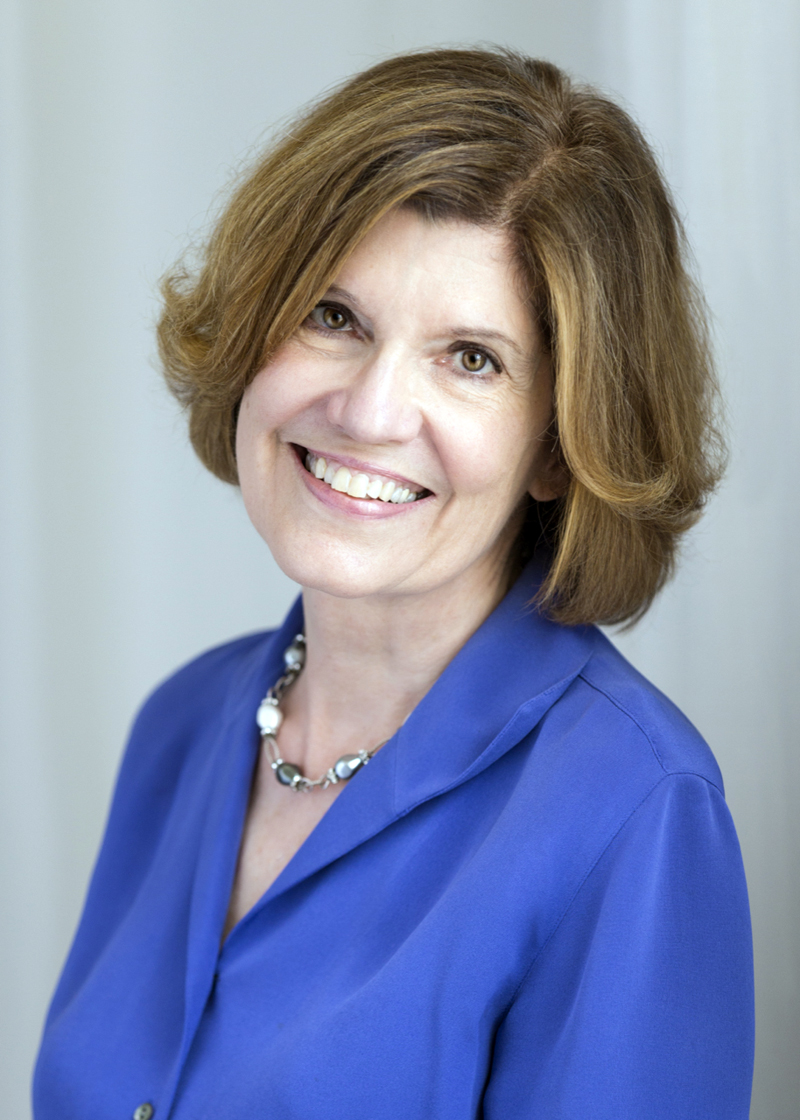 In her novel, Olson uncovers the extraordinary history of Marie-Madeleine Fourcade, who, in 1941, at the age of 31, led the largest and most influential intelligence network against the Nazis in France during World War II. Despite the impressive accomplishments of the nearly 3,000 intelligent agents working for Fourcade, the heroine remains largely unknown.

Olson uncovers the extraordinary history of Fourcade and the forgotten heroes of the intelligence organization that she led, “the ordinary men and women who never planned to be heroes, but refused to be silent,” said Olson at the event.

“I never grew up thinking I was going to be a historian,” said Olson, who has published eight books of history.

Olson explained that memorizing facts and heroes never interested her in school. “But that’s not what history is about,” said Olson. “History is about the courageous and conscious people who changed the world but fell through the cracks.”

Olson decided to focus individually on Fourcade, a French Resistance fighter who died in 1989 at the age of 79. Fourcade, a daughter of privileged bourgeoisie parents, spent her childhood exploring the chaotic streets of Shanghai, where her father worked for a shipping company. “Naturally, that childhood gave Fourcade a strong will and a taste for risk,” said Olson.

Fourcade embodied the unconventional when she moved to Paris as a teenager. “She never operated according to society’s rules. She followed her own rules. Basically, she operated like a man,” Olson said.

At 18, Fourcade married an army officer, but fulfilling the role of a housewife did not interest the courageous woman. Fourcade left her husband after having two children with him.

In 1935, Fourcade established herself in Paris with her two children, flying planes and working as a radio producer. Olson explained how at that time French women still did not have the right to vote.

Fourcade endured life-threatening risks to gather intelligence: stuffing herself inside a mailbag to get smuggled across the French-Spanish border, escaping from a prison cell in military barracks by oiling her body to squeeze through the window bars, and changing her appearance by day.

When asked why she worked in espionage, Fourcade responded, “I don’t understand the question. It’s a moral obligation to do what you’re supposed to be doing. How could you not do it? It was a must.”

Through all of her risk-taking, Fourcade kept close relationships with her agents.

“They were ordinary men and women who fought the most for the world and spoke the least,” said Olson.

Olson said she searches for “unsung heroes” to write about. She encountered Fourcade while researching the French Resistance during World War II. Through reading Fourcade’s memoirs, listening to her radio interviews, and interviewing the few people in France who knew Fourcade, including her daughter, Olson pieced together the astonishing biography.

Olson spent the first 10 years of her life working as a print journalist, first with the Associated Press as a national feature writer in New York, a foreign correspondent in AP’s Moscow bureau, and a political reporter in Washington. Olson left the AP to join the Washington bureau of the Baltimore Sun, where she covered national politics and the White House.

As an experienced feature writer, Olson pays attention to the details of particularly interesting moments and people. “I want my readers to feel like they are in the story with me,” Olson said. Writing historical narratives this way, Olson shows her audience a past that is no longer merely about fact, but about the story itself.

Olson wrote her first novel in 1996 with her husband, Stanley Cloud. It is titled “The Murrow Boys: Pioneers on the Front Lines of Broadcast Journalism” and narrates the collective histories of the heroes of CBS radio news — the journalists who played a crucial role in delivering news to the American public, during and after World War II.

Two of Olson’s previous books, “Those Angry Days: Roosevelt, Lindbergh, and America’s Fight Over World War II, 1939-1941” and “Citizens of London: The Americans Who Stood with Britain in Its Darkest, Finest Hour,” were New York Times bestsellers. The New York Times and Kirkus named “Those Angry Days” one of the best books of 2013. The American Library Association selected “Citizens of London” as one of its top nonfiction books in 2010.

To learn more about Olson, visit her website, lynneolson.com.