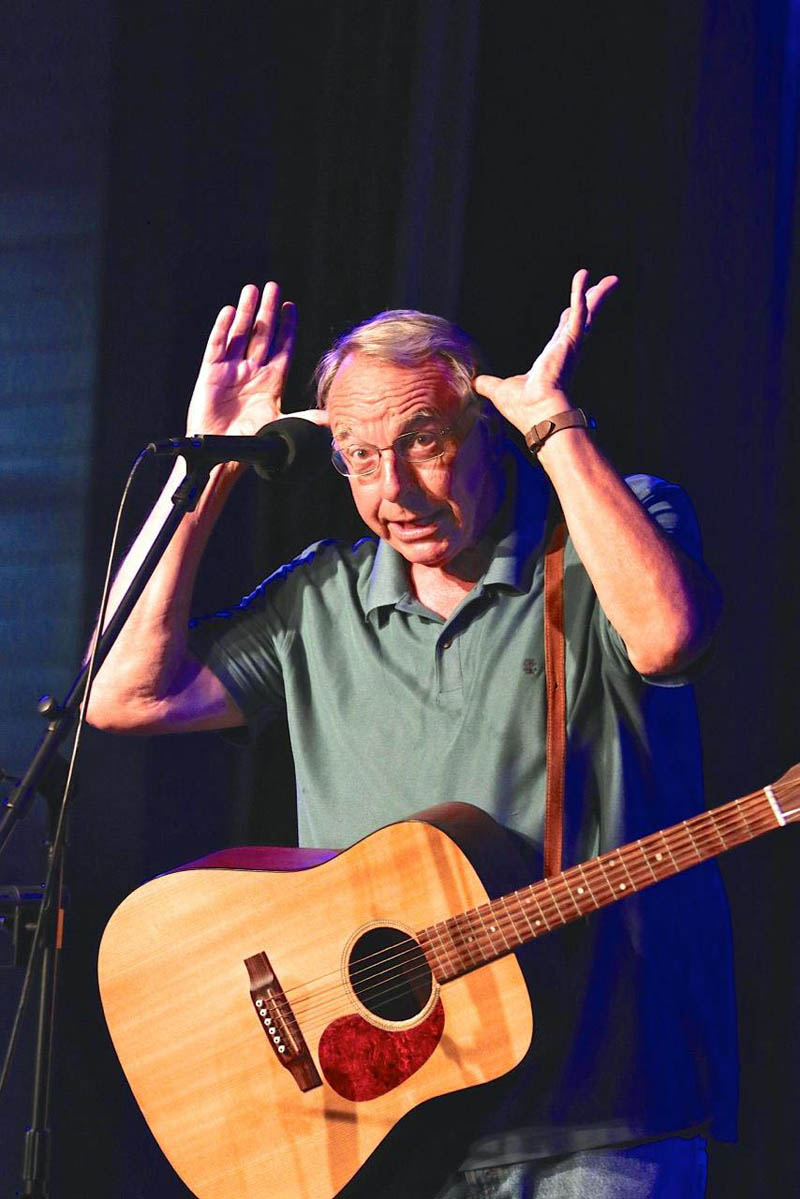 Visitors to, and residents of, the Boothbay region can experience two live performances at the Opera House in Boothbay Harbor on July 20 and 21. New York’s stage performer Robert Bannon appears on Wednesday, July 20, and Maine humorist Tim Sample returns to the historic stage after a three-year hiatus due to the pandemic on Thursday, July 21.

Direct from sold-out shows in New York and Los Angeles, Robert Bannon brings the music of Broadway and the American songbook to the Opera House stage this summer. He’s appeared on Saturday Night Live, on stage in “Rent” and reuniting casts on “The Broadway Cast Reunion Series.”

This summer this seasoned veteran of the stage brings his music to Maine for a debut performance at the Opera House. Bannon will be accompanied by beloved local pianist and star of the stage, Kevin Kiley, ensuring an evening the audience won’t soon forget. Advance discounted tickets $20, regular tickets $25.

Tim Sample was raised in Boothbay Harbor and brings his humor back to town each summer during his annual Opera House show. He is famous for both his presentation and his Maine accent. He has sold over a million copies of his books, albums, and videos, including four albums and a video for the Bert and I company. In the summer of 1993, Sample was recruited by Charles Kuralt as a correspondent for the CBS News Sunday Morning show. Over the following 11 years, Sample produced over 100 “Postcards from Maine” segments which introduced millions of viewers around the nation and the world to the lifestyles of Mainers.

Tim Sample’s performance is generously sponsored by the Law Office of Chip Griffin. Advance discounted tickets are $25 and regular tickets are $30.

Tickets are on sale at the Opera House box office at 86 Townsend Ave., or by calling 633-5159. Tickets are also available online at boothbayoperahouse.com. Both shows begin at 7:30 p.m., with doors for seating opening at 7 p.m.