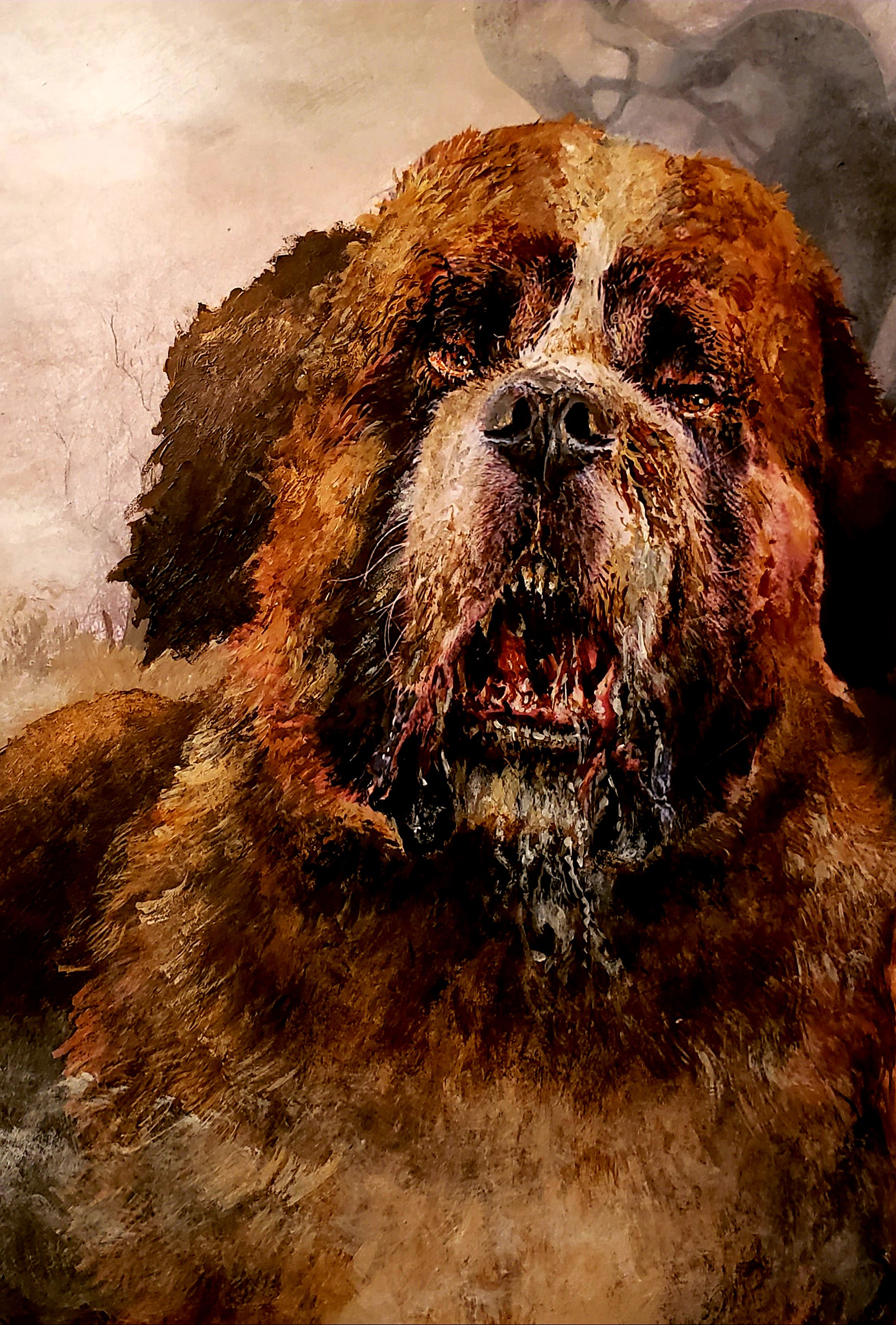 Newcastle artist Glenn Chadbourne first read “Cujo” when the book debuted, snagging a copy off the shelf 40 years ago. “I shudder to think of that span of time,” Chadbourne said.

“Stephen King, at the time, was early in his meteoric rise to stardom. ‘Carrie’ had been made into a successful, nerve-jangling film, and other recent books had topped The New York Times bestseller lists. Steve was rolling, and I was an adoring fan,” he said.

Now, 40 years later, Chadbourne is using his talent and his passion for the book he calls “an American pop culture icon” to bring Cujo to life.

Pete Crowther, founder of specialty British publishing company PS Publishing, started putting out a lot of King’s early books as collectible editions when the anniversary of their publication rolled around.

Chadbourne had already illustrated a number of books for Crowther, including the collector’s edition of “Carrie,” when the 40th anniversary of “Cujo” came on the horizon. At that point, Chadbourne has been working with King for 20 years. “I do his Christmas cards every year,” he said.

So when Crowther asked him if he was interested in illustrating “Cujo,” Chadbourne’s response was “Well, I’d like to.”

To prepare for the project, Chadbourne reread the book. He was tasked with 40 illustrations — paintings and drawings. “It was an absolute labor of love,” he said. “Steve really had the mojo flowing on that one — he was young. It’s a beautiful book but a brutal book and it’s tough because I love dogs.” 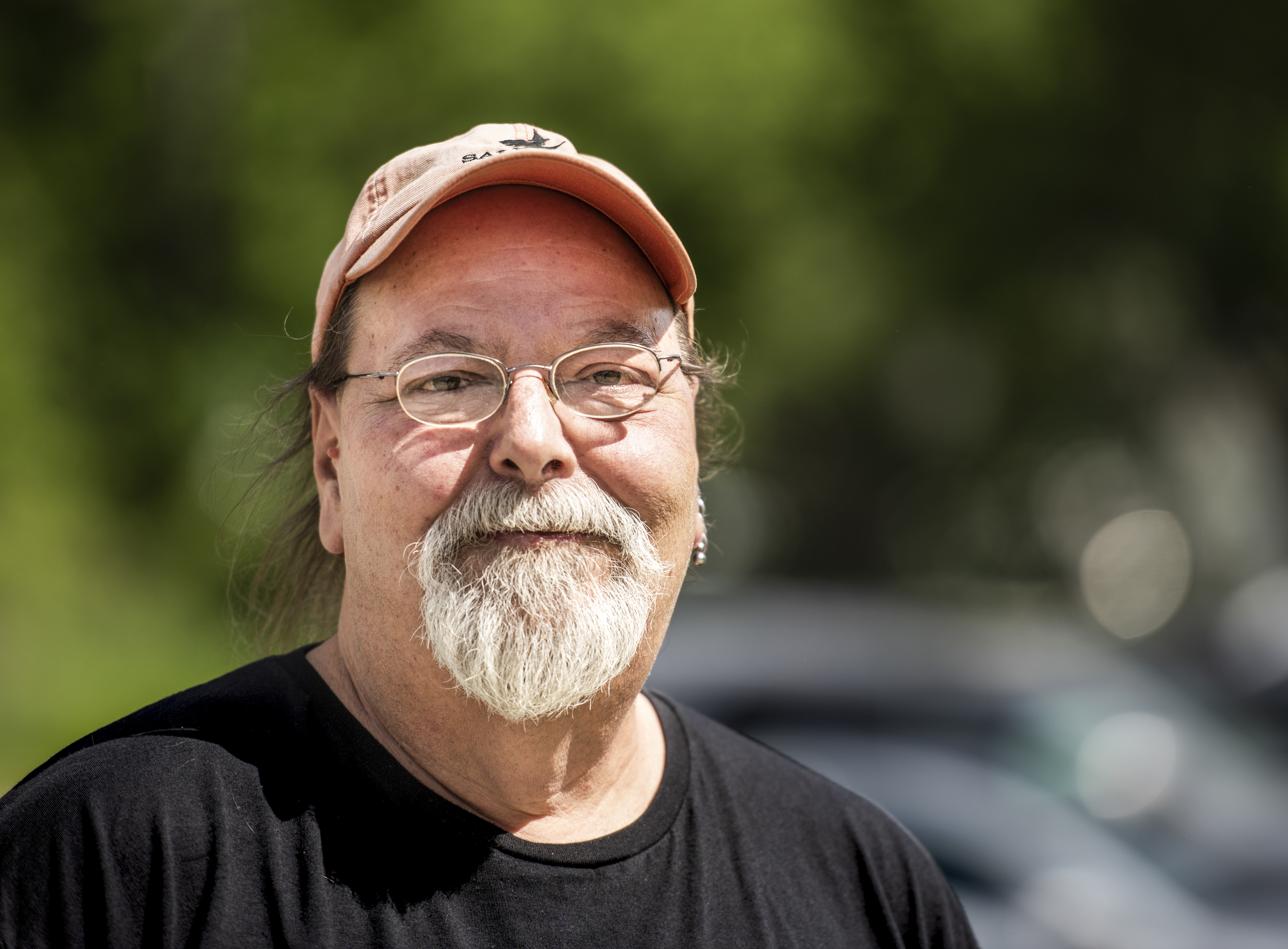 According to Chadbourne, working on the illustrations for “Cujo” was a “very sentimental, even melancholy experience.”

“Things don’t go well or end well for the characters in the book,” Chadbourne said. “But as Stephen points out (tragically) it wasn’t Cujo’s fault.”

Chadbourne said he still mists up when he thinks about it. “In talking over the project I tossed out a phrase that just popped into my head,” said Chadbourne. “‘Ain’t no love like dog love’ and Stephen responded ‘true thing.’”

“This is a gothic tale like an American folk tale — that’s the type of art it required,” Chadbourne said.

The final product is “extensively illustrated with a wraparound colour dust jacket; an illustrated slipcase; and sumptuous interior pieces,” according to the PS Publishing website. Only 1,000 are being printed and the initial cost of the book was $150. The book sold out in less than 24 hours.

“It was one of the bright points and experiences of my life to do ‘Cujo.’ I’m very proud of it and what’s even better, Steve loved it a lot,” Chadbourne said.

In his tweet about the project, King referred to the artist as “the inimitable and fiendishly talented Glenn Chadbourne.” 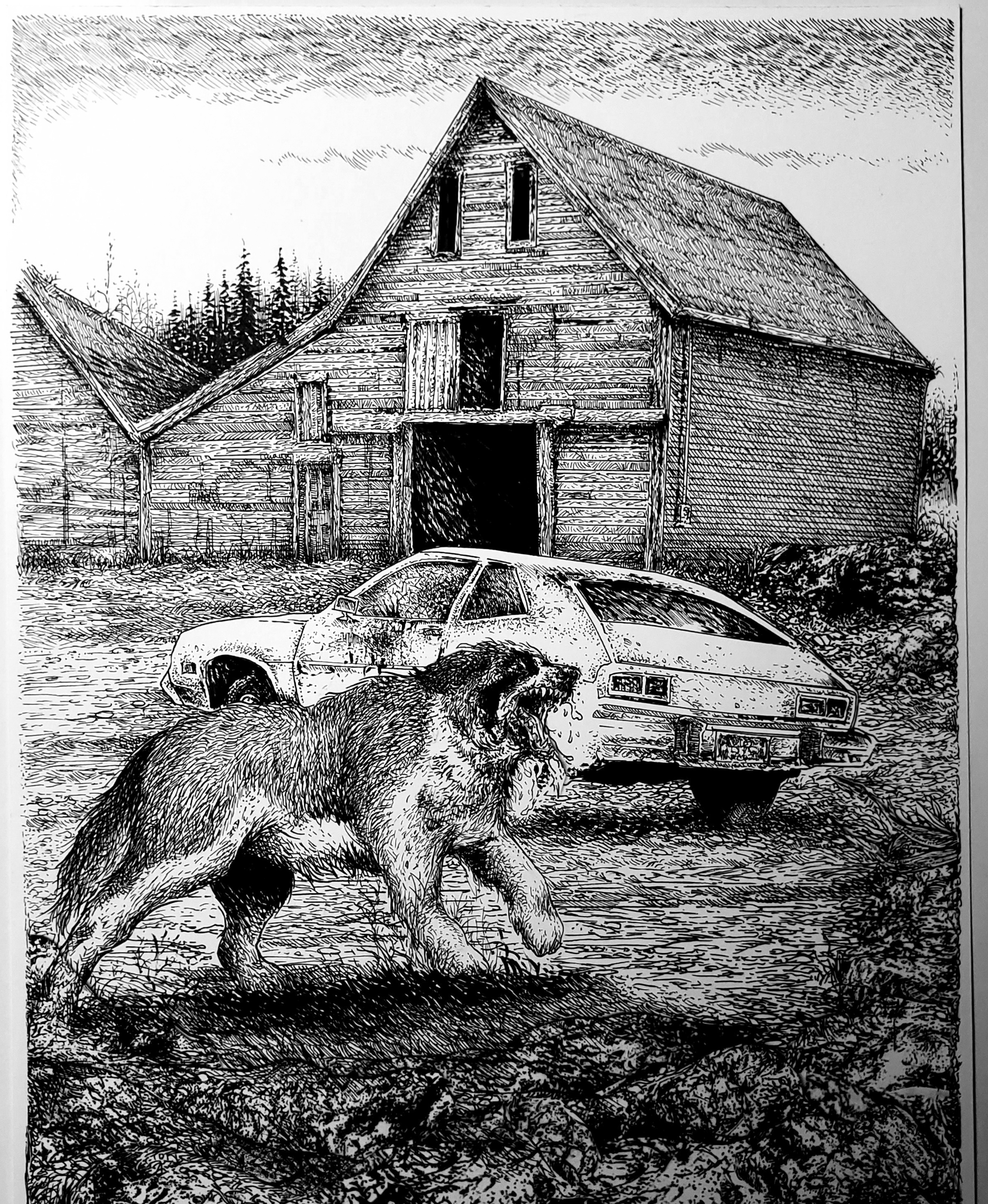