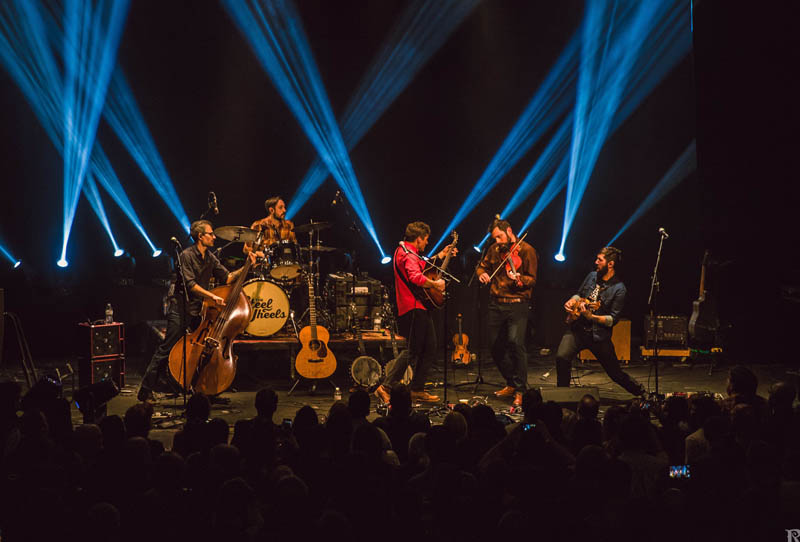 With summer finally heating up on the coast of Maine, the historic Opera House at Boothbay Harbor is following suit and warming up with the with the arrival of Grammy winning musician, composer and producer Alison Brown on Friday, July 15 and the mountain music of The Steel Wheels on Saturday, July 16. 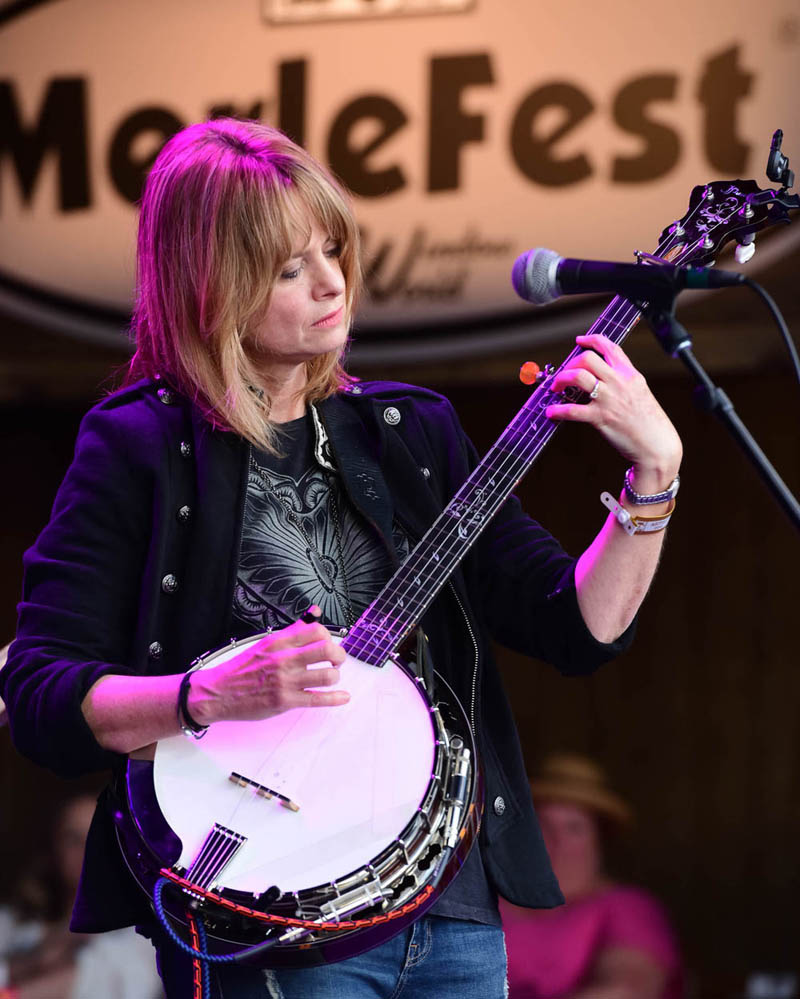 In the instrumental food chain, the five-string banjo is one of the more dominant beasts: loud, brash, and very hard to tame. In 1945, Earl Scruggs made the biggest leap in harnessing its raw power, bringing a revolutionary precision of touch and depth of tone. Thousands of three-finger style banjo players have since made their marks, but none has cut such a path or moved so far along it as has Alison Brown.

She’s acclaimed as one of today’s finest progressive banjo players, but you rarely find her in a conventional bluegrass setting. Instead, she’s known for leading an ensemble that successfully marries a broad array of roots-influenced music: folk, jazz, Celtic and Latin.

Advance tickets for Alison Brown and her band are $30. Regular tickets are $35.

Simultaneously familiar and fresh, The Steel Wheels bring a singular energy to every note they play and sparkling craft to each song. This potent combination has made the veteran band hands-down favorites of fans and peers alike. From their base in Virginia’s Blue Ridge Mountains, The Steel Wheels have played the most prestigious festivals, listening rooms, and clubs in the world, earning a reputation as one of the top independent bands on the scene today.

While 2017s’ stunning studio album, “Wild As We Came Here,” was still ringing in the air, the band shone a light on their concerts with the release of two EPs of live music; “Volume 1: Live at the Station Inn,” and “Volume 2: Live at The Jefferson Theatre.” Ever ambitious and not content to let moss grow under their feet, the Wheels returned to the studio-retreat of Sam Kassirer, producer of Wild, to record another studio album released in 2019.

In keeping with their relentless growth, the Steel Wheels quartet, has become a quintet with the permanent addition of percussionist Kevin Garcia to the longtime lineup of Brian Dickel, Trent Wagler, Jay Lapp, and Eric Brubaker. Advance discounted tickets for this show are $25, while regular tickets are $30.

Advance discounted tickets are only available through the box office at 86 Townsend Ave., Boothbay Harbor, or by calling 207-633-5159. The box office is open Wednesdays through Fridays from 10 a.m. to 2 p.m. Online tickets are available at boothbayoperahouse.com. Concerts begin at 7:30 p.m., doors open at 7 p.m.