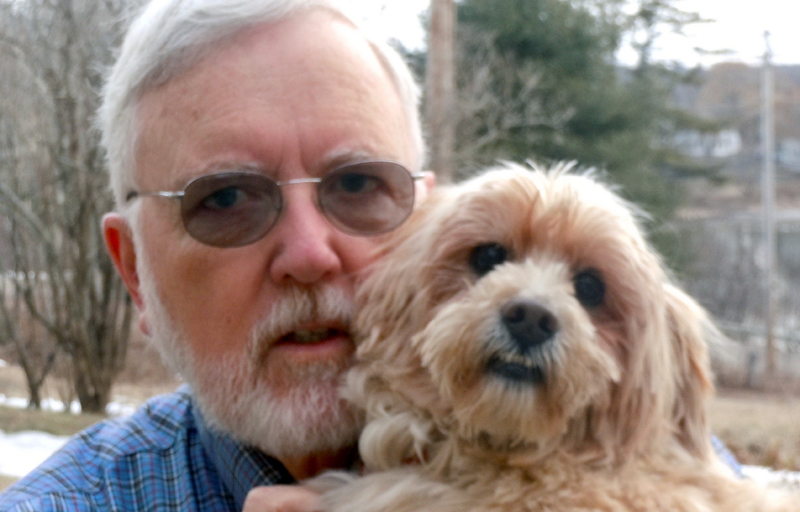 Local concert organist Jay Zoller will play an organ concert to benefit the Lincoln County Animal Shelter in Edgecomb at 4 p.m. on Sunday, April 15 at St. Andrew’s Episcopal Church, 11 Glidden St., Newcastle. The concert is free to the public, but donations will be accepted for the animal shelter.

The program will include selections by Johann Sebastian Bach and two contemporary composers, the leading Swedish composer Thomas Aberg and the composer in residence at the Harvard University Chapel, Carson Cooman.

Zoller is the director of music and organist at South Parish Congregational Church in Augusta, where he plays the church’s historic 1866 E. & G.G. Hook organ. He is retired from the Andover Organ Co., where he built and designed pipe organs for many years. He regularly writes articles and reviews of organ music for the Diapason magazine, an organ journal, and, since retirement, has increased his concert activities.

Zoller has played concerts in Germany, which in 2014 included recitals in Berlin, Hamburg, and Cologne. In the last year, he played programs in Wyoming and Nebraska, in addition to many in the New England area. In recent years, he has given many recitals in the Midcoast area to raise money for various nonprofit programs.

The public is cordially invited to attend and support this worthy cause.