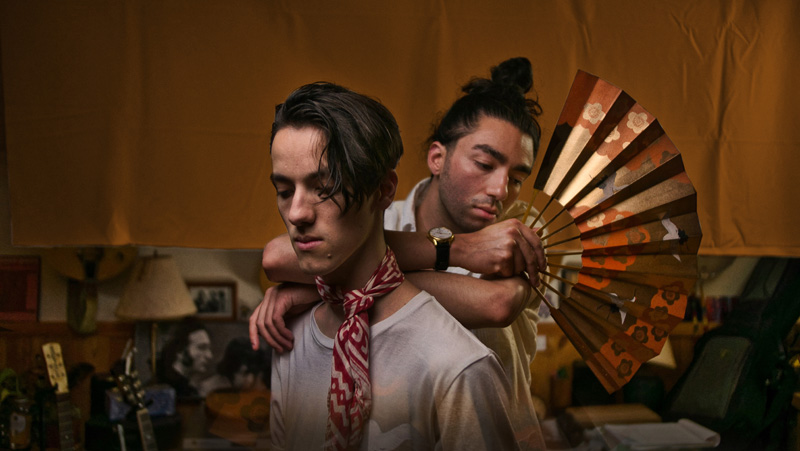 The Oshima Brothers’ magnetic sibling sound and contagious joy result from a lifetime of making music together. On Friday, April 23, this Maine-based indie duo will perform at The Opera House at Boothbay Harbor. 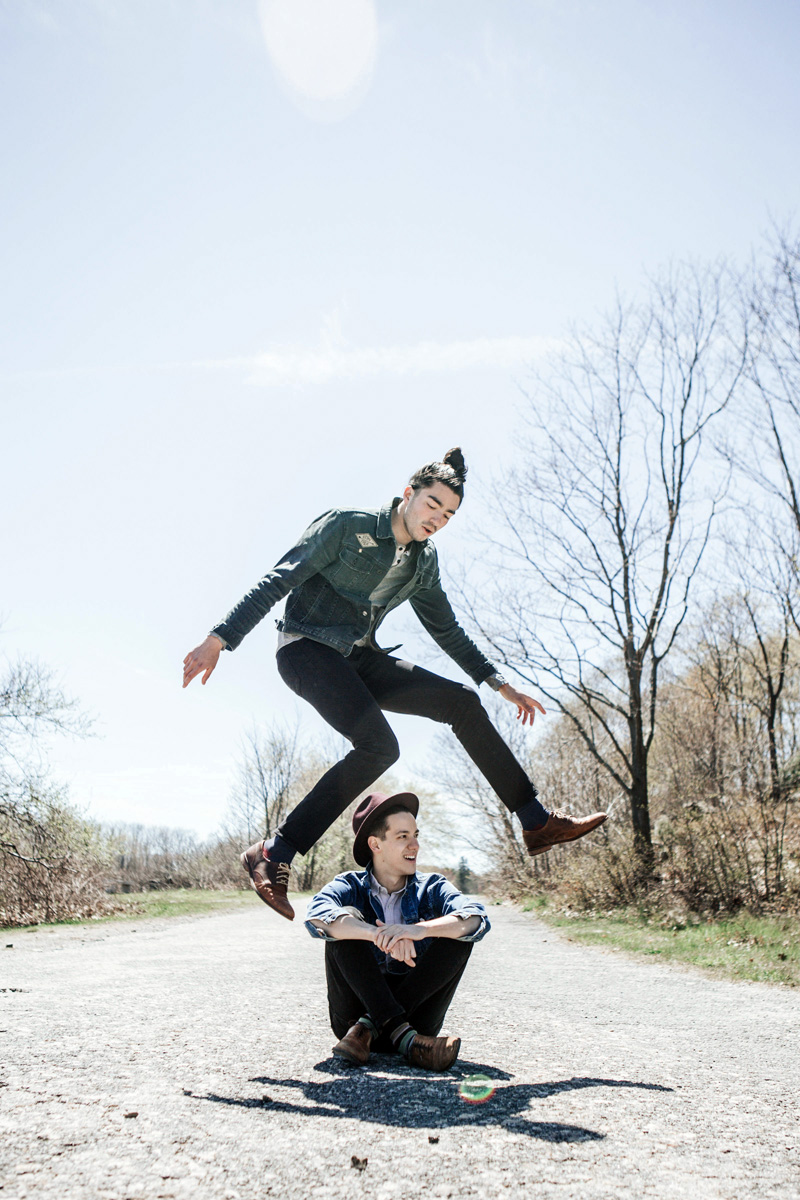 The Oshima Brothers, a Maine-based indie duo, will perform at The Opera House at Boothbay Harbor on Friday, April 23.

They first appeared at the Opera House in 2019, opening for the Brother Brothers.

“The audience asked for more of the Oshimas, so we are thrilled to have them heading back to our stage this spring,” said Cathy Sherrill, executive director of The Opera House at Boothbay Harbor.

The brothers blend songs from the heart with blood harmonies to produce a “roots-based pop sound that is infectious,” according to National Public Radio. On stage, Sean Oshima and Jamie Oshima offer lush vocals, live looping, foot percussion, electric and acoustic guitars, vintage keyboard and bass — often all at once. They want every show to feel like a deep breath, a dance party and a sonic embrace.

The Oshima Brothers currently have two albums to their credit: their self-titled debut in 2016 and the five-track EP “Under the Same Stars” in 2019. The brothers write, record, and produce all of their music and videos, usually from their home studio in Maine. The latest video collection includes the five music videos that accompany each track of “Under The Same Stars.” NPR’s “Heavy Rotation” playlist recently featured their song “Ellie” as its lead track. Within a month of its release, “Under the Same Stars” has garnered hundreds of thousands of streams from Spotify, Apple Music, and Amazon.

The brothers live together in Maine but spend most of their time on the road performing, writing, videoing, and dancing.

Maine Public Radio’s Sara Willis described their songs as “beautiful, those brother harmonies can’t be beat. They are uplifting and, let’s face it, we need uplifting these days.”

The Opera House at Boothbay Harbor is welcoming live performances to the stage this season, but with limited, socially distanced audience seating due to COVID-19 restrictions. Masks are required for all audience and staff while inside, and windows are opened for air exchange.